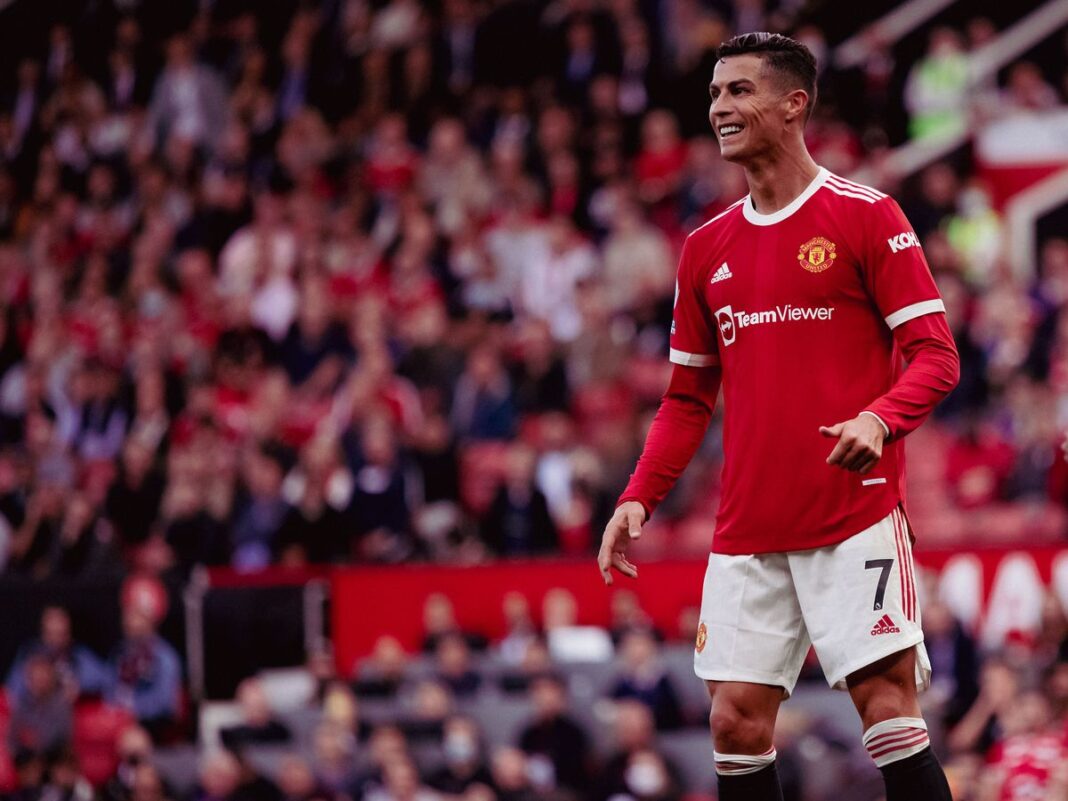 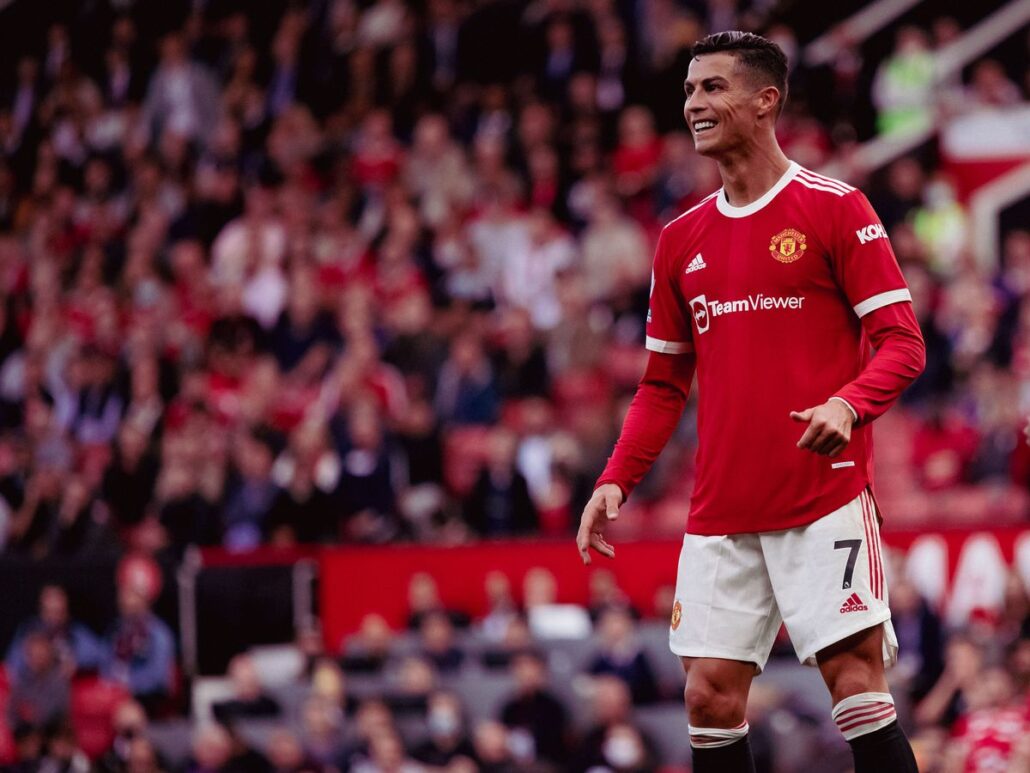 Ronaldo made it 1-1 for the Red Devils against the Hammers three days ago, before Jesse Lingard curled in a superb winner.

However, he will be rested for today’s match, as Solskjaer has decided to rotate his squad.

That trio was all missing as the rest of the United squad arrived at the Hyatt Hotel in Manchester’s city center on Wednesday afternoon.

Solskjaer is expected to give many of his fringe players their first taste of football this season.

Dean Henderson is in line to make his first start of the campaign in the absence of De Gea, while Alex Telles and Phil Jones have both been included in the squad.