The Huge Record RuPaul Just Broke At The 2021 Emmys 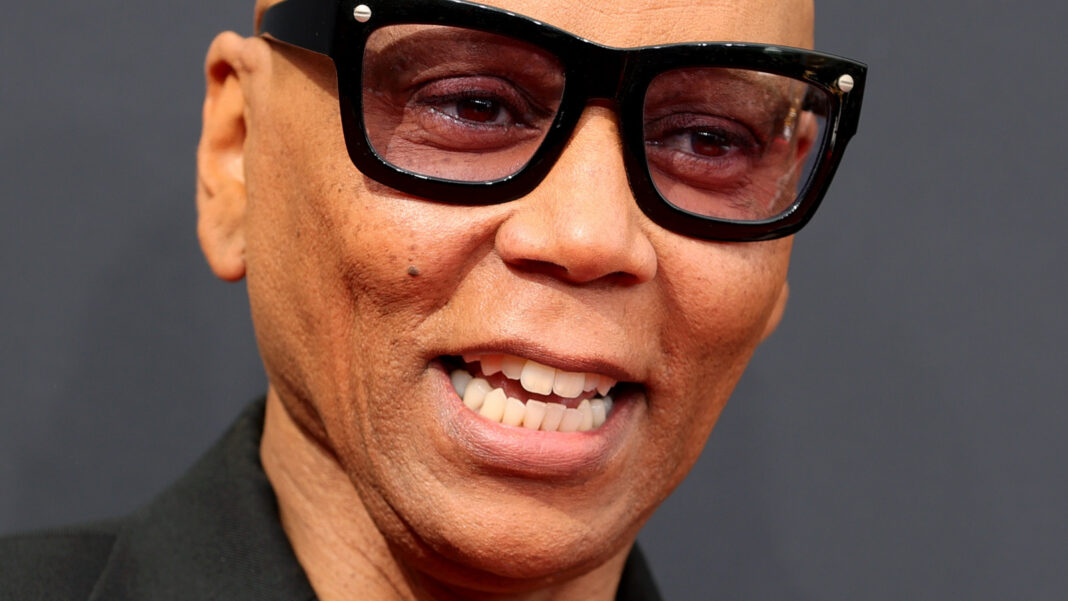 RuPaul is now someone that will go down in history books for breaking the record for the most Emmy wins by a Black American. RuPaul previously tied the Emmys record as the most awarded Black American color with cinematographer Donald A. Morgan, per Variety. Still, he busted those doors wide open following the 2021 Emmys.

In RuPaul’s acceptance speech, he thanked the Academy but mainly focused on the queens in drag out there. “All of the people at World of Wonder and Viacom-CBS who have been so wonderful, but thanks to all of our lovely children on our show from around the world,” he said. “You know, they are so gracious to tell their stories of courage and how to navigate this difficult life, even more, difficult today. This is for you. And for the kids out there watching: You have a tribe that is waiting for you.” Congratulations, RuPaul! 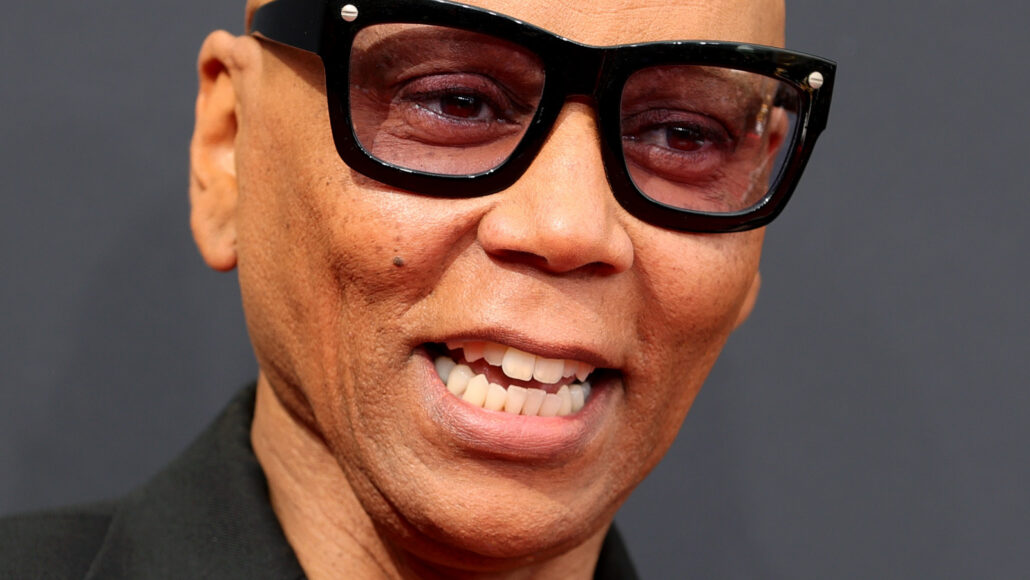