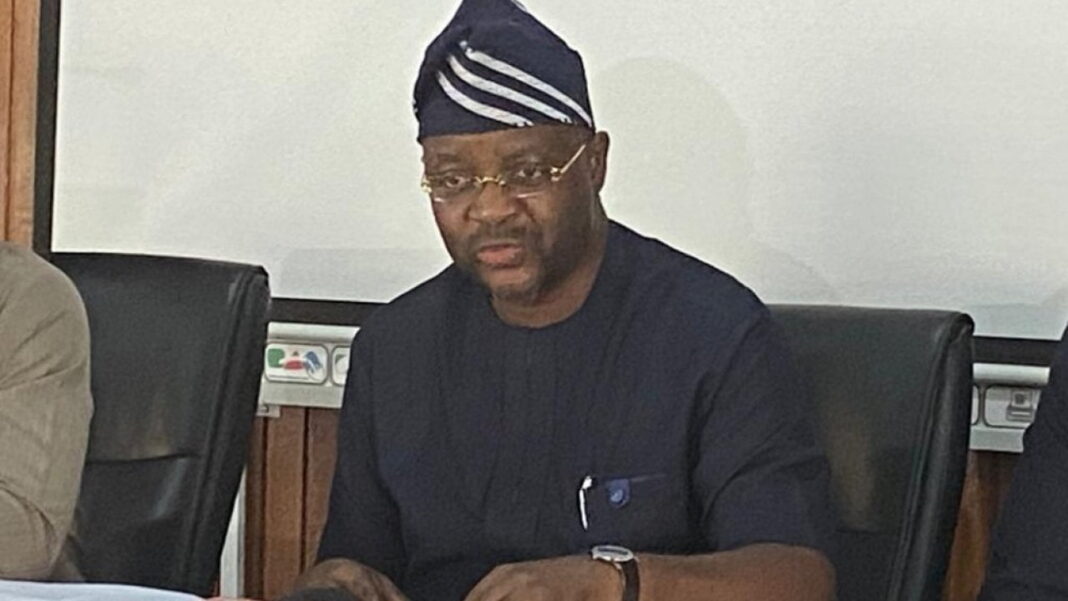 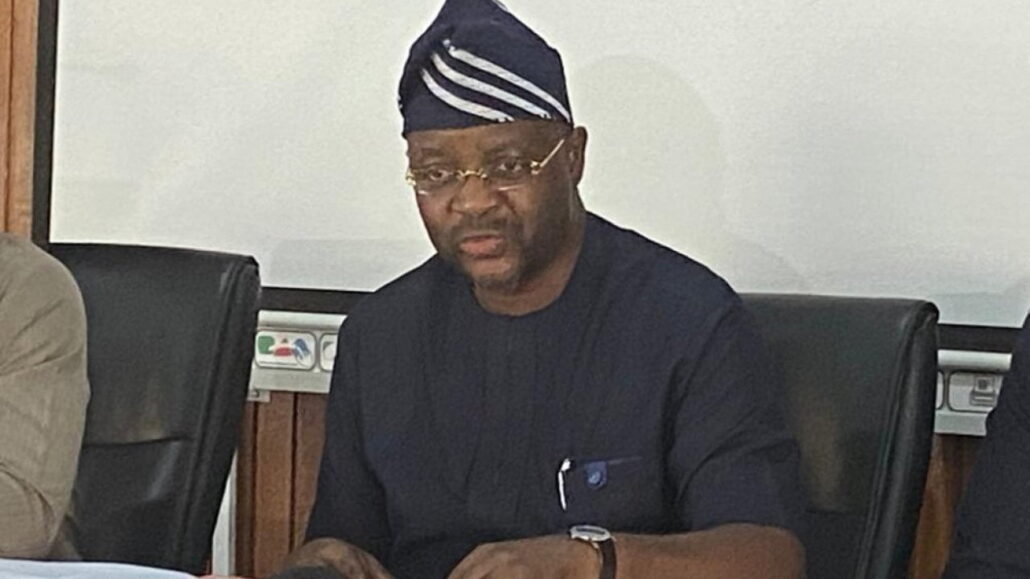 The House of Representatives has resolved to probe the ban of Blessing Okagbere and nine other Nigerian Olympians for failed dope tests during the Tokyo Olympics.

Following a motion by Lawrence Ayeni, the House resolved to summon the Minister of Youths and Sports, Sunday Dare to appear before the Committee on Sports.

In his motion, Ayeni said the government has failed to improve the status of Nigeria on the doping ranking.

“Huge funds being made available yearly for the Regulatory Agencies in the Sports sector, adequate efforts have not been made to get Nigeria into the category where they would be deemed to have made significant improvements in anti-doping tests,” he said.

The committee was mandated to investigate the immediate and remote cause of the failed doping test to forestall future occurrences.

The minister is to brief the committee on Nigeria’s compliance with extant regulations set by the International Association of Athletics Federations (IAAF) and the independent anti-doping arm, Athletics Integrity Unit.