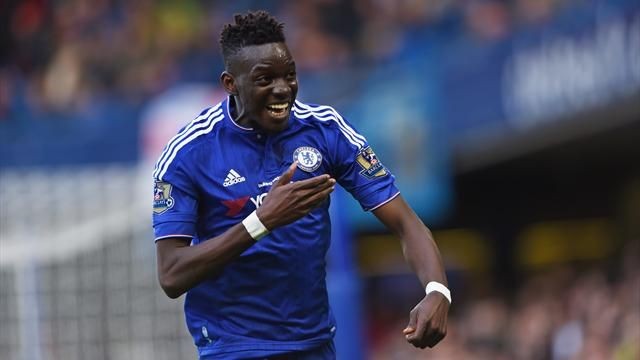 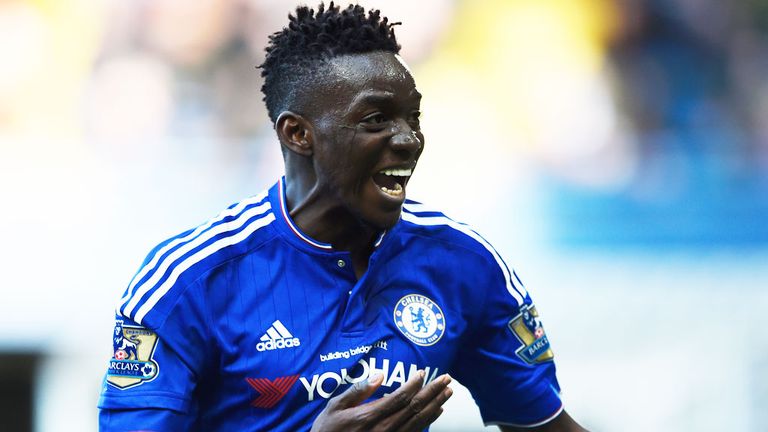 Lyon have confirmed the signing of Bertrand Traore from Chelsea on a five-year contract.

The French club announced the signing on Twitter: “It is official: Bertrand Traore is Lyonnais! A transfer for €10m (£8.8m) and a five-year contract.”

Lyon president Jean Michel Aulas also said Chelsea will earn 15 percent of any profit from a future sale of the player and the Premier League champions will have first refusal should Traore eventually move on.

The 21-year-old striker spent last season on loan at Ajax, scoring nine goals in 24 Eredivisie appearances as the club finished runners-up to Feyenoord.

He featured in the 2-0 Europa League final defeat to Manchester United in May, having scored two goals against Lyon in the semi-final.

The Ligue 1 club finished fourth in the table last season, securing qualification for the Europa League.