Giggs: Rooney could stay at Utd 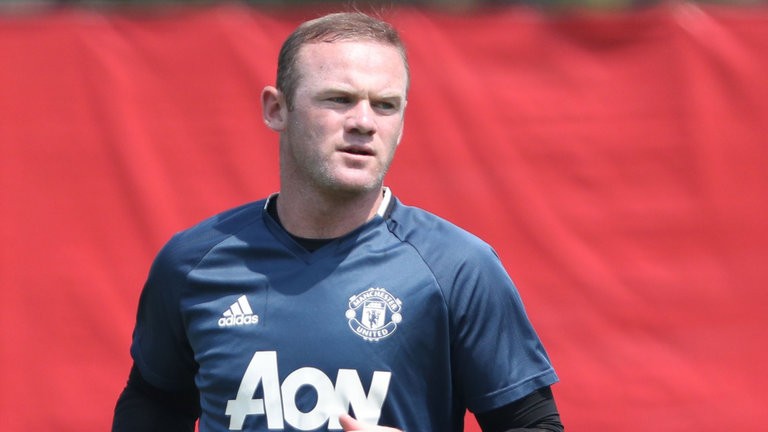 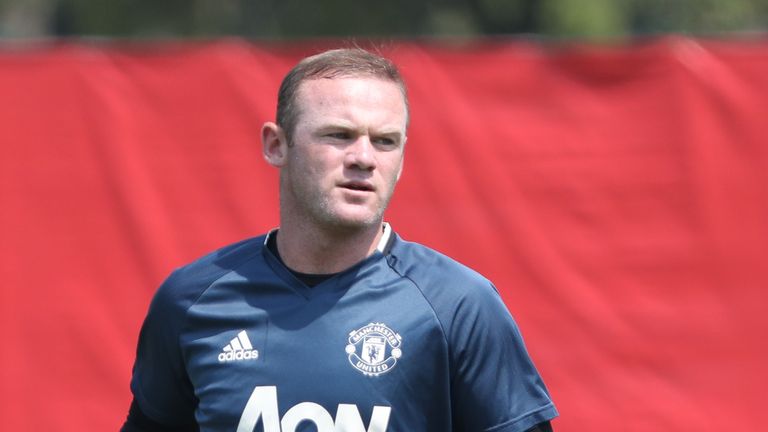 Ryan Giggs says Wayne Rooney could remain at Manchester United if he is willing to accept he will not play every week.

The United captain endured a frustrating 2016-17 campaign at Old Trafford, becoming a regular on the substitutes’ bench under Jose Mourinho.

Rooney admitted at the end of last season that he had “more or less” decided his future, but would take time to finalise his plans. 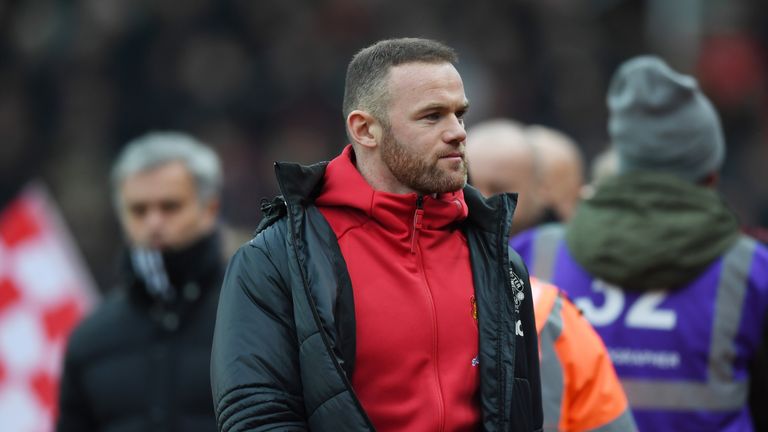 The 31-year-old is currently away on holiday and yet to confirm whether he intends to stay at United for the forthcoming campaign, leaving Giggs to ponder his former team-mate’s future.

“Wayne is a proven goalscorer, give him a chance Wayne will score,” Giggs told Sky Sports News HQ.

Manchester United will start their 2017/18 Premier League season with a home match against West Ham on August 12.

“It is whether he can put up with not being first choice or whether he can develop his game which I had to around the same age, not being certain to play every game, but playing 25-30 games and contributing.

“If Wayne can do that then I don’t see why he can’t still be at the club.”

Rooney is United’s all-time record scorer with 253 goals and has two years remaining on his contract at Old Trafford.