Lindsey Graham Has A Dire Warning For Donald Trump 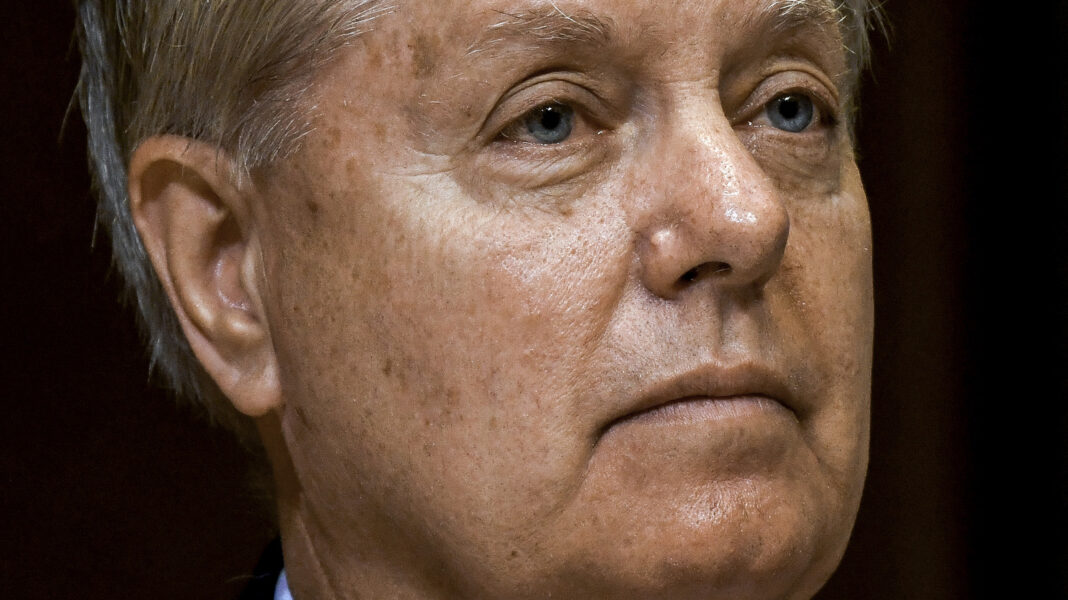 Sen. Lindsey Graham offered a dire warning to former President Donald Trump. Looking at the attack on the U.S. Capitol on January 6, incited by Trump supporters, Graham urged Trump to get over losing the election to President Joe Biden. He told The New York Times what his warning was to Trump: “What I say to him is, ‘Do you want January the 6th to be your political obituary?’ Because if you don’t get over it, it’s going to be.'”

According to The Washington Post after the insurrection, Graham famously said “Count me out” in a speech to the Senate, referring to the horrifying event. Yet, despite his criticism of Trump over the years, Graham has sided with Trump at least as of late.

In fact, he explained his meaning of that statement with the Times later, saying: “That was taken as, ‘I’m out, count me out,’ that somehow, you know, that I’m done with the president,” he clarified. “No! What I was trying to say to my colleagues and the country was, ‘This process has concluded.'” In fact, Graham told the outlet that he has hopes that Trump can be a unifying feature of the Republican party in the future. So it looks like Graham is still firmly in Trump’s camp. 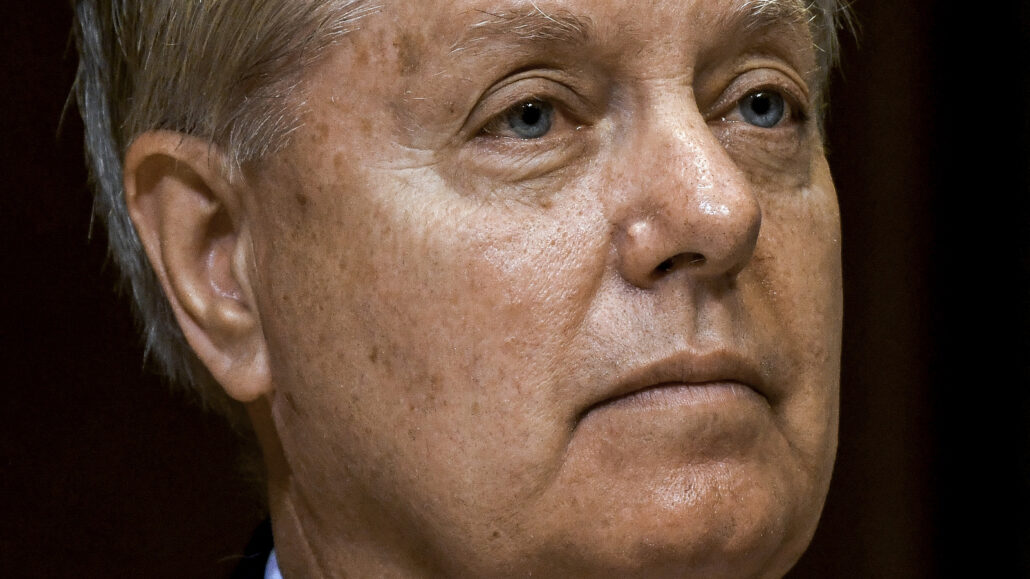