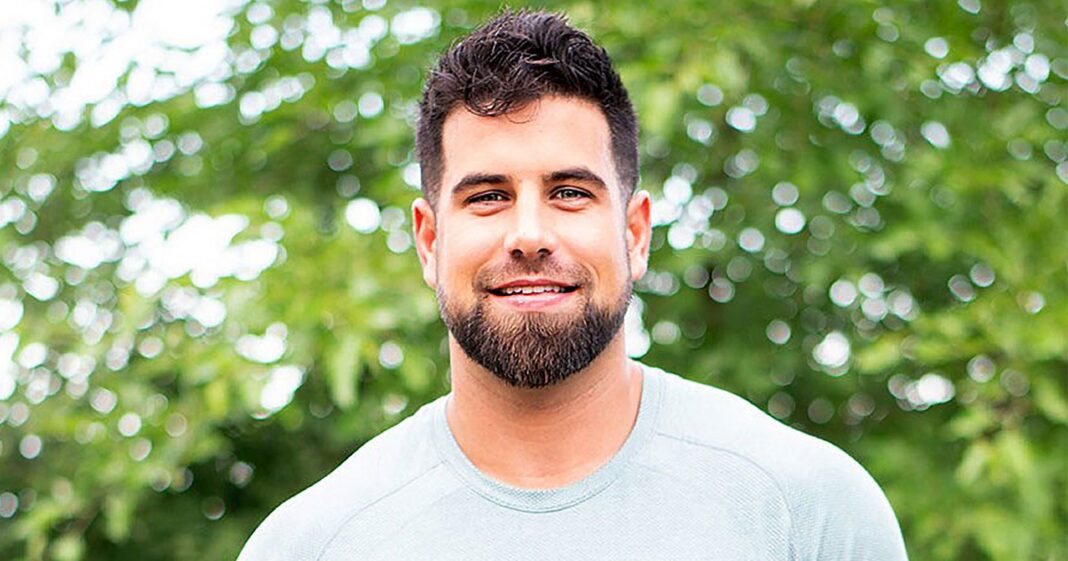 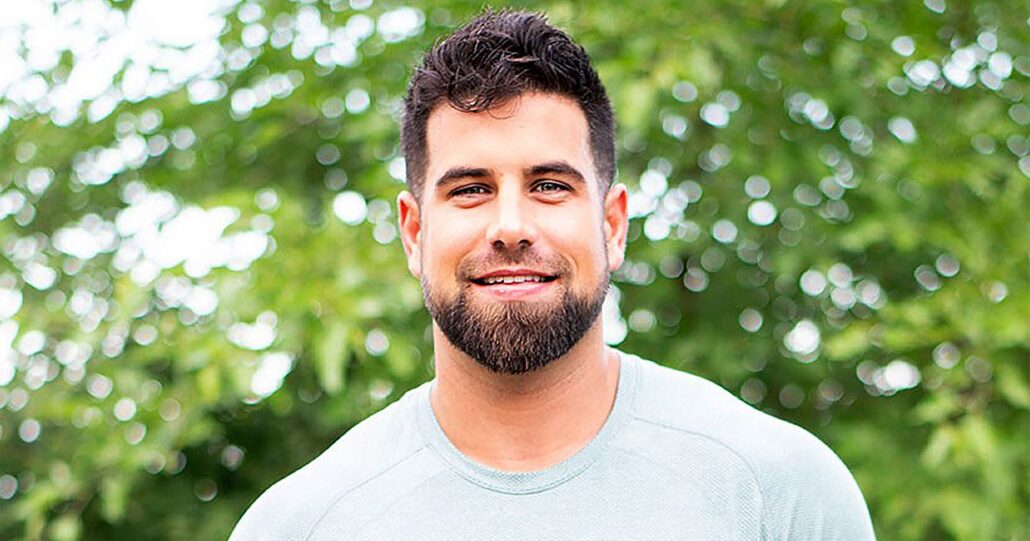 Blake Moynes’ Bachelorette journey was unprecedented from the start.

During the October 2020 premiere of the ABC series, Bachelorette Clare Crawley revealed that Blake reached out to her while production was suspended amid the coronavirus pandemic.

Also Read: This Is The Song In The Burger King ‘Sourdough King’ Commercial

“Clare posted on Instagram on a Story that she was really struggling right now because of what her mom was going through in the hospital. So, I want to check in if she’s OK,” Blake said at the time, referring to Clare’s mother, who has Alzheimer’s and dementia.

While the hairdresser noted that Blake “broke the rule that you’re not supposed to contact somebody,” she thanked him for his concern. In the end, however, Clare’s connection with Dale Moss was stronger, and she left the series with the former athlete within the first two weeks of production.

Blake subsequently formed a connection with Tayshia Adams, who took over for Clare. “The connection [I had with Tayshia] was prolonged. But every time that we’d take a step, I think I opened her eyes more and more and more,” he told Us. “And I think you saw that a couple of times, like, ‘Every time I talk to Blake, he shows a different side of him.’”

Tashia, for her part, ultimately sent Blake home before hometown dates and got engaged to Zac Clark during the season 16 finale. So now, Blake is attempting to find The One in Katie Thurston, the season 17 Bachelorette.

“We had chatted before, but usually what happens is, like, the guys will reach out to the women once they’re eliminated and be like, ‘Good luck, you did great.’ Like very generic, you know?” Katie told Us ahead of Blake’s June 28 debut. “And so to see him [in New Mexico], I was like, ‘Why is he here?’ Like, ‘What’s happening?’”

Along with Justin Glaze and Greg Grippo, Blake is one of the finalists running for Katie’s heart.

Scroll through for six things to know about Blake: 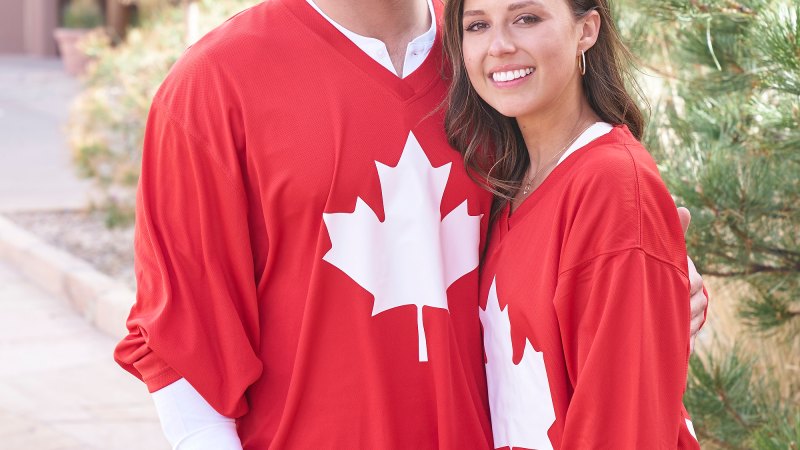 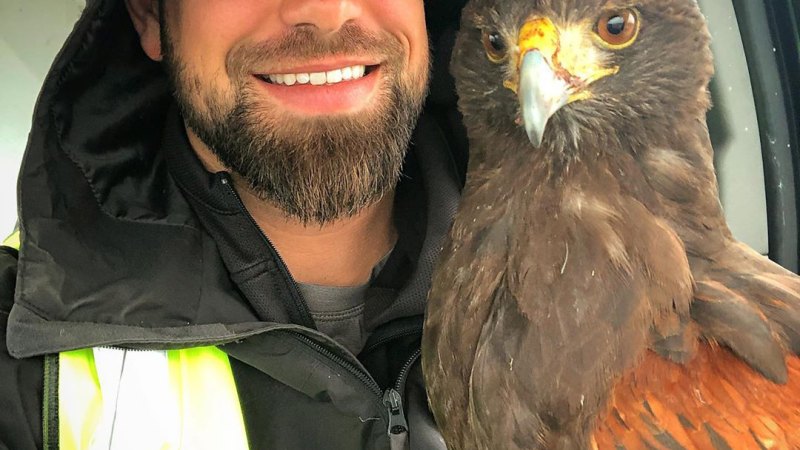 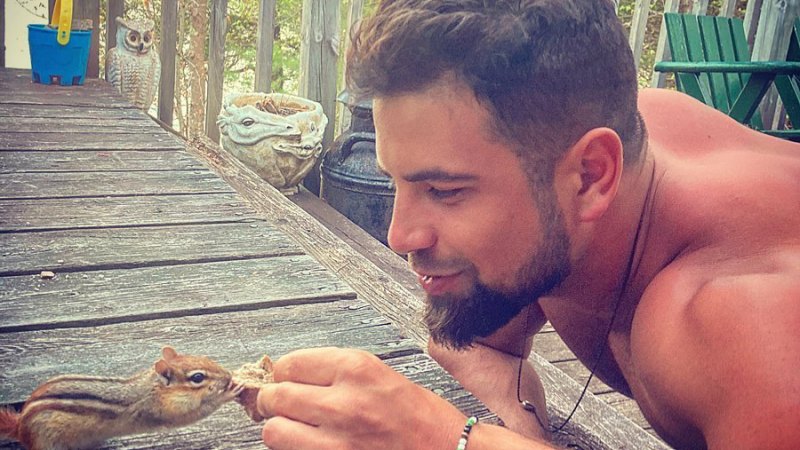