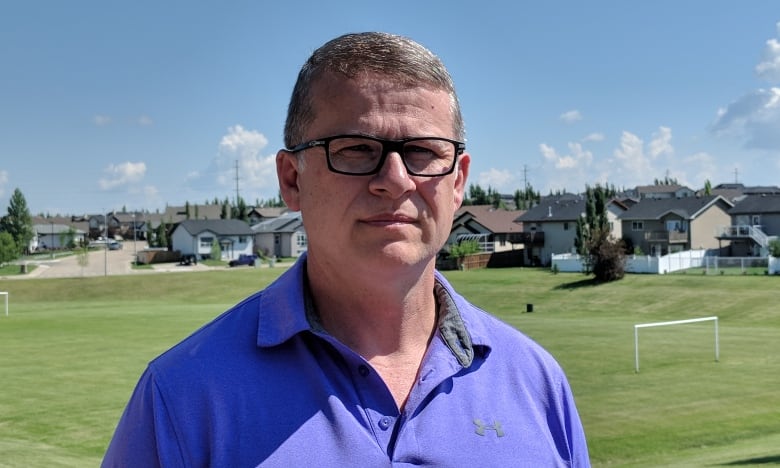 A massive $1.1 billion lawsuit against the Royal Canadian Mounted Police alleging “systemic negligence” in cases of bullying and intimidation in the ranks has cleared another hurdle.

Earlier this week, a judge dismissed Crown arguments in favour of de-certifying a class action claim alleging that internal remedies within the RCMP for complaints of bullying and harassment are ineffective.

The claim says that such remedies are tainted because they depend on the chain of command, which is often made up of people who were either responsible for the offending behaviour or acted to protect others.

“At the core of our claim is the fact that for decades, RCMP members haven’t been able to unionize so there has been no really effective manner for members who have experienced bullying and harassment to seek redress,” said lawyer Meagan McPhee, who is acting for the plaintiffs.

The lead plaintiff in the case, Geoffrey Greenwood, said he endured workplace reprisals after reporting allegations of bribery and corruption against fellow drug officers in 2008.

Greenwood said he was demonized and ostracized by his fellow officers and endured bullying by those who wanted him to drop the case.

He said he suffered PTSD as a result.

“I ended up kind of leaving a shell of a person,” he told CBC back in 2018. “Your whole character is torn apart and stripped down and you’re villainized.”

According to court documents, Greenwood filed a harassment complaint under the RCMP’s harassment policy, but it was dismissed by senior RCMP officers in the division where he worked. An external review later said that several of his complaints could have been grieved.

He’s taking the force to court over what he and his lawyers call “systemic negligence in the form of bullying, intimidation, and general harassment.”

The Crown, on behalf of the Royal Canadian Mounted Police, argued the claims covered by the lawsuit were workplace disputes for which there are already various legislative remedies and avenues within the RCMP.

Earlier this week, a justice of the Federal Court of Appeal dismissed the Crown’s arguments.

“The reports supported the allegations that there are widespread and pervasive systemic issues with the resolution processes within the RCMP,” says the court’s decision, written by Justice Mary Gleason.

“The Federal Court accepted that the proposed class action was an attack on the RCMP processes, including the grievance system as a whole, and was not convinced that the internal options provide an effective remedy for the claims sought to be advanced through the class proceeding.”

A system of ‘dysfunction’

“I think that certainly you can understand how a paramilitary structure like this, where you have to seek redress up the chain of command, that that’s going to lead to dysfunction,” she said.

The Crown could still appeal the case up to the Supreme Court. McPhee said she hopes the two sides can instead work on a resolution.

“The RCMP knows about these issues. And despite the recognition of the issues, the federal government continued to appeal the certification of the case,” she said.

“We’ll be curious to see what the Crown’s next step is moving forward and whether they are going to seek to frankly defend the indefensible.”

A spokesperson for the RCMP said the police service is reviewing the decision confirming the certification.

“The RCMP’s position on this matter does not detract from its commitment to important and ongoing efforts to ensure that all employees work in a respectful and safe environment, free of harassment,” said Sgt. Caroline Duval in an email.

“There is no room for harassment, bullying and intimidation in the RCMP. It is incumbent on every employee to come forward and speak out against this behaviour, and for our leaders and supervisors to take immediate action to stop it.”

The lawsuit is seeking $1 billion in damages for non-sexual bullying, intimidation and harassment and for related reprisals suffered by those who have raised complaints.

In its decision, the Federal Court of Appeal did narrow the scope of the case to regular members and reservists dating back to 1995.

“In that regard, we are still considering what our options are going to be going forward and how we deal with that,” said McPhee.

The class action was launched before last year’s damning report on the RCMP’s internal culture, which followed on a different class action lawsuit. McPhee said that report raised issues pertinent to her clients’ case.

In the report, retired Supreme Court justice Michel Bastarache pointed to systemic cultural problems within the RCMP and wrote that “culture change is highly unlikely to come from within the RCMP.”

The report was part of Bastarache’s work as the independent assessor in the Merlo-Davdson settlement, which was the result of a class action lawsuit on behalf of women who were sexually abused or discriminated against while serving in the RCMP.