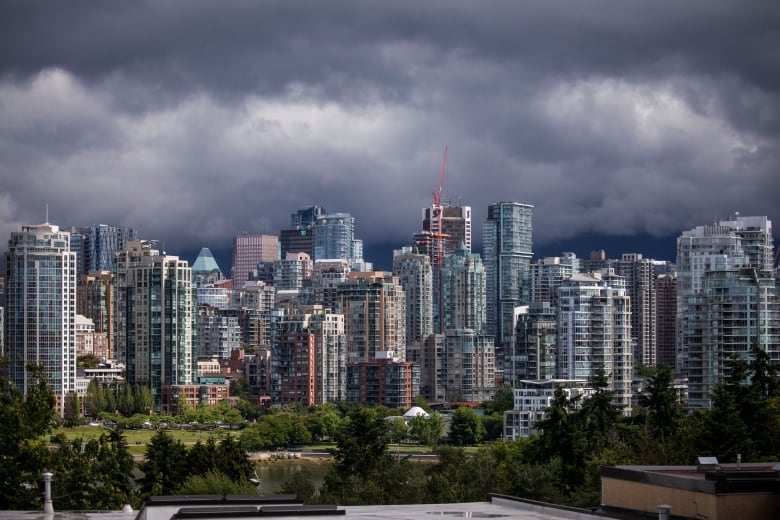 The dust has settled on an election that did little to change the parliamentary makeup in Ottawa, as the federal Liberals again take their seats as a minority government.

One of the cornerstone campaign issues was the housing crisis. But it is not a new issue. Many have argued there was little improvement under the previous government, and are skeptical it will be any different under the newly-morphed one.

According to the Canadian Real Estate Association, the average price of a home in this country has gone up more than 50 per cent over the last five years. And it’s not slowing. Nationally, the average home price in August was up 13.3 per cent from the same month last year.

The key, say experts, is delving deep into the promises made in the party platforms. If they come to pass — and do so soon — they have reason for some optimism.

“There are a number of ideas from the Liberals that I’m looking forward to seeing come to fruition,” said Paul Kershaw, founder and lead researcher of Generation Squeeze, an advocacy group billed as a voice for younger Canadians.

The thing that I liked [about] what the Liberals said explicitly in their platform was that there’s a problem with NIMBY’ism.– Tom Davidoff, UBC Sauder School of Business

He points to new policies that promise to discourage renovictions and demovictions, plus details of what he calls a ’boutique’ rent-to-own program, as well as the two-year moratorium on foreign ownership (first proposed by the Conservatives), and how the Liberals intend to discourage home-buying solely as an investment.

However, he also flags what he sees as a fundamental problem: none of the parties said out loud that if they’re going to restore housing affordability for all, they need home prices to pause so that earnings can catch up and keep pace.

“We’re currently on an escalator of rising home prices that’s going up really quickly … But unless we stall that escalator, the politicians aren’t going to be able to run down fast enough to restore affordability,” said Kershaw, also a professor at the University of British Columbia’s school of population and public health.

In the 1970s, it took a typical young person five years of full-time work to save up for a 20 per cent down payment on an average-priced home, according to his research. Now, it would take that same person 28 years in Metro Vancouver.

Kershaw says that’s where the campaigning ends and reality begins: by getting down to the business of governing and having hard conversations about true affordability.

“[Politicians] need to say, ‘Look, we tried to get two things out of housing for awhile: a place to call home and a really good investment opportunity. The latter, though, keeps driving home prices out of what locals earn and that leaves less affordability.'”

The overarching solution that’s long been put forward, and is being repeated more loudly by policy experts now, is to saturate the market with more supply to try to catch the pace of demand and moderate prices.

“While housing affordability has been a challenging situation, we don’t see any relief in sight under the current trajectory,” said Trevor Hargreaves, vice president of government relations and stakeholder engagement for the B.C. Real Estate Association.

“What we’re seeing is the result of multiple years of undersupply — our government really hasn’t focused on supply as an overall priority,” he said. “We’ve been producing much fewer homes than most of the other countries in the G7.”

Pair that with up to 400,000 people a year moving to Canada under very intensive immigration targets, he says, without Ottawa coming up with a comprehensive plan to house all those people.

“I think one of the root causes of the housing affordability problem is the fact that we have three levels of government in this country, and they’re not all aligned,” said Hargreaves, adding federal, provincial, and municipal governments do not operate under one single national housing plan.

What does get built is largely controlled through local zoning and other regulatory processes, and as such, municipalities are often tied to public hearings — many of them involving long, drawn-out meetings featuring an often vocal minority of ‘not in my backyard’ residents.

“The Liberals explicitly mentioned NIMBY’ism in their platform, and I suspect that was the first time that’s been done in a Canadian platform; so they named an important issue and outlined action on it,” said Tom Davidoff, real estate expert and associate professor at UBC’s Sauder School of Business.

Broadly speaking, Davidoff doesn’t believe any of the parties put anything on the table in this election that would revolutionize housing costs in Canada.

“But some of the measures they talked about — lower insurance costs, tweaking amortization rules — might make it a little bit easier for some people to get into ownership than it was before.”