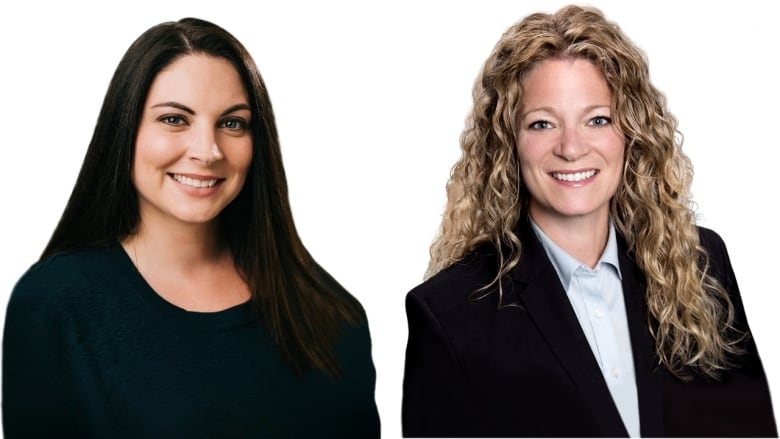 At the same time, Green candidate Nicole O’Byrne moved into third place in the count. On Monday night, O’Byrne was in fourth behind NDP candidate Shawn Oldenburg.

Atwin had 37 per cent of the vote at noon Wednesday compared with 35.9 per cent for Johnson. O’Byrne had 12.9 per cent and Oldenburg had 12.6 per cent.

Fredericton was one of 14 ridings across the country where the CBC decision desk had not projected a winner because the number of mail-in ballots was high relative to the margins between the first and second-place candidates.

Mail-in ballots cast by voters who were in their home ridings could only be validated and counted beginning on Tuesday.

Atwin won the riding for the Greens in 2019 but defected to the Liberals in June and became their candidate for the election.

She became the sixth Liberal candidate to win in New Brunswick. The Conservatives won the other four ridings.