Lawan, Gbajabiamila will go to jail over refusal to amend Electoral Act – Adeyanju 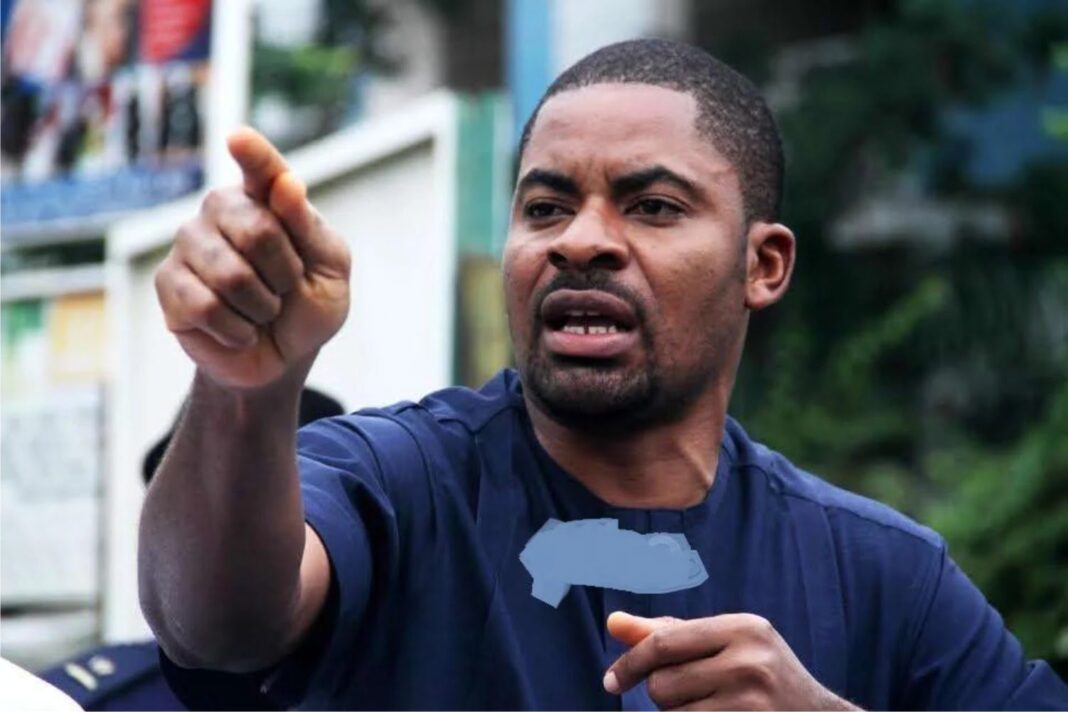 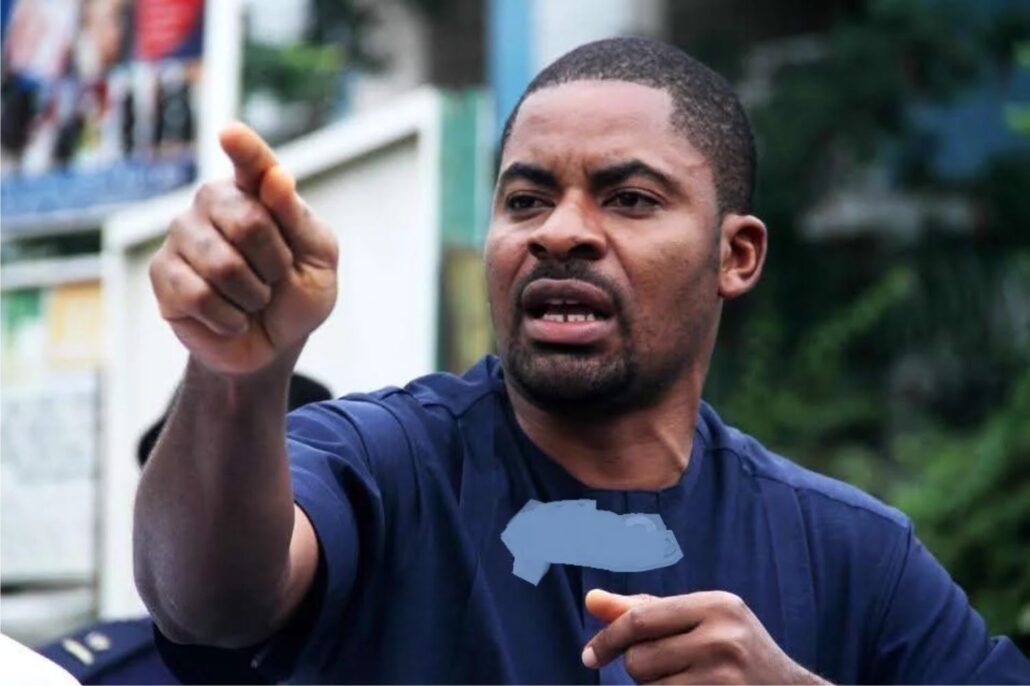 An Abuja-based rights activist, Comrade Deji Adeyanju, has opined that Senate President Ahmed Lawan, House of Representatives Speaker Femi Gbajabiamila, and all those against the amendment of the Electoral Act risk jail term when their tenure ends in 2023.

There have been calls for the amendment of the Electoral Act.

Senator Istifanus Gyang (PDP-Plateau North) called for the amendment of the Electoral Act for Nigeria to have credible elections. He stated that the Electoral Act currently in use is outdated and considers the current realities.

He also noted that until Nigeria has an electoral act with the necessary amendments, elections will continue to be a sham.

However, President Muhammadu Buhari declined assent to the Electoral Act (Amendment) Bill, transmitted to him by the National Assembly.

The Senior Special Assistant to the President on National Assembly Matters (Senate), Sen. Ita Enang, disclosed this in a statement on Monday.

According to him, one of the concerns of the President was the period fixed for primaries.

However, Adeyanju, in a tweet via his Twitter account on Tuesday, noted that PDP is crying for Electoral Bill Amendment today because they refused to amend it when they were in power, and it was benefiting them.

He further stated that just like PDP, APC would also cry, adding that Ahmed Lawan, Femi Gbajabiamila, and everyone supporting Buhari’s tyranny will go to jail after their tenure.

”PDP is crying for Electoral Bill Amendment today. They refused to amend it when they were in power because it was benefiting them. APC will also cry.

”Those who think they will be in government forever never believed #EndSARS could happen under tyrant Buhari.

”Ahmed Lawan, Femi Gbaja & their children will all go to jail after their tenure with the several anti-people legislation they are proposing.

”Nobody will be in government forever. Where are all the former Senators & Reps today? They should continue dancing to the tune of tyranny,” he wrote.