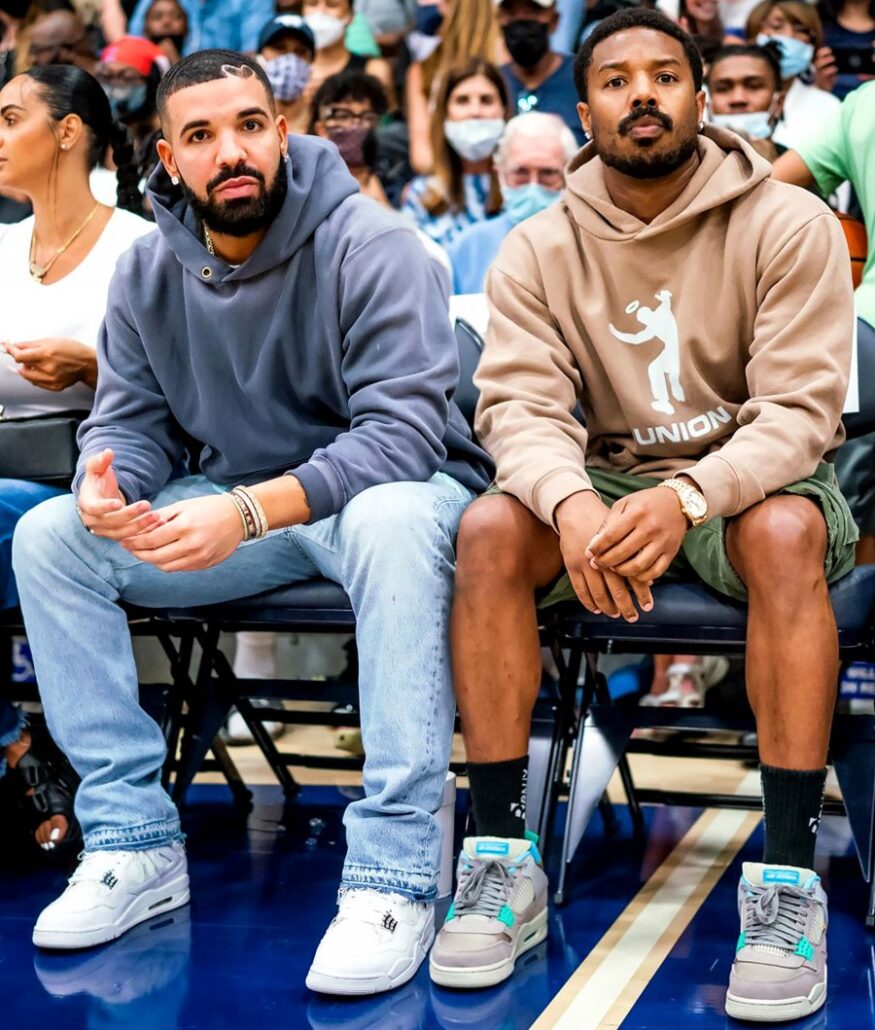 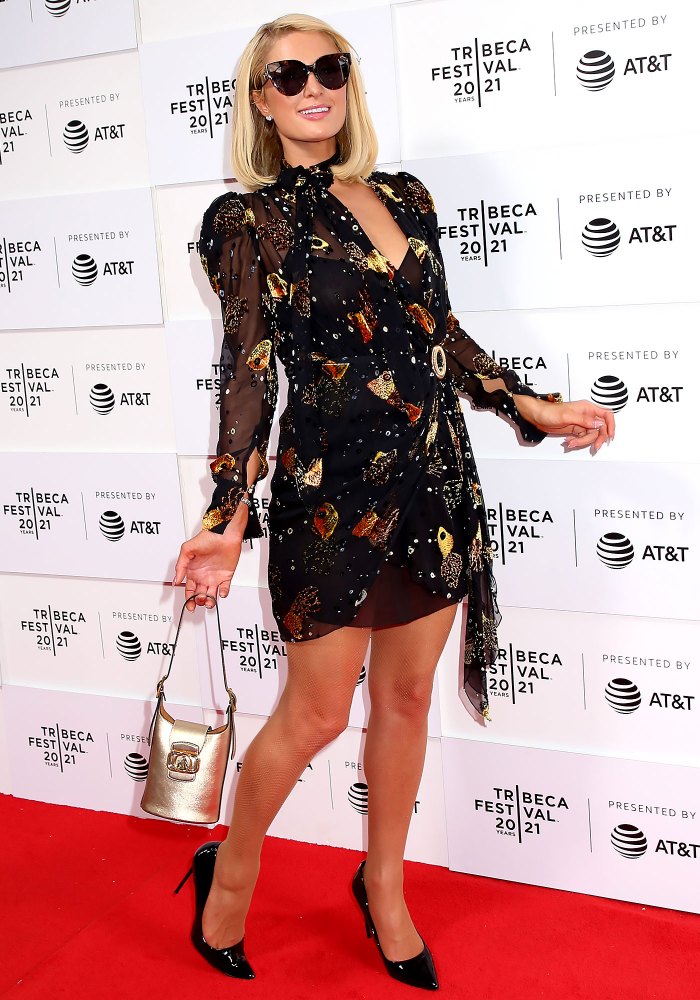 Paris Hilton wore a black dress with gold accents and a metallic handbag to the This is Paris screening at the Tribeca Film Festival in New York City on Sunday, June 20. 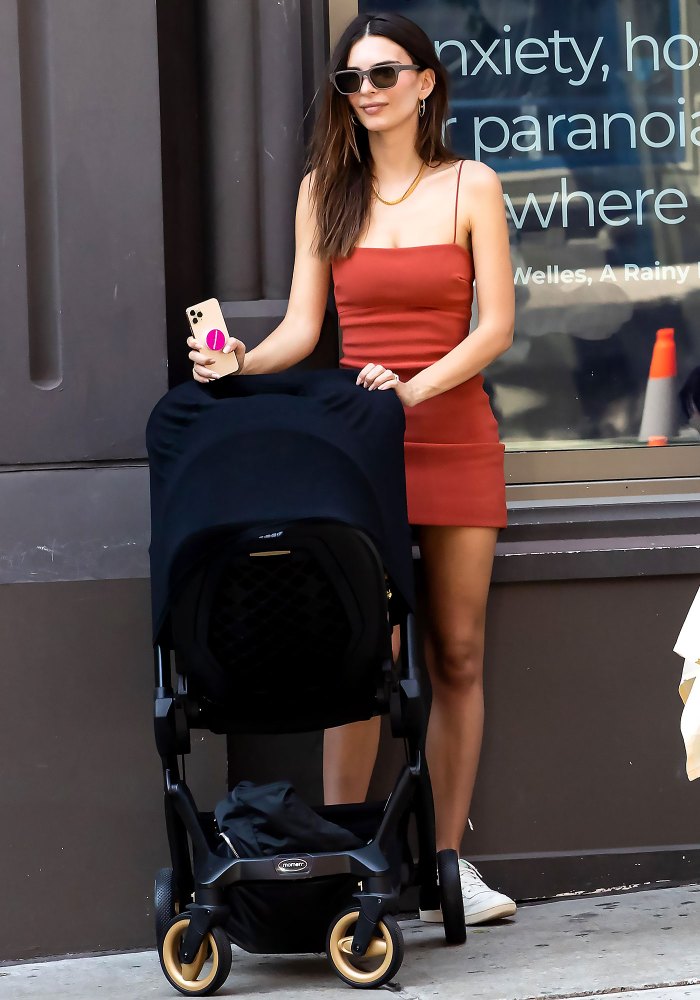 Emily Ratajkowski beat the heat in a mini dress while pushing a New York City stroller on Sunday, June 20. 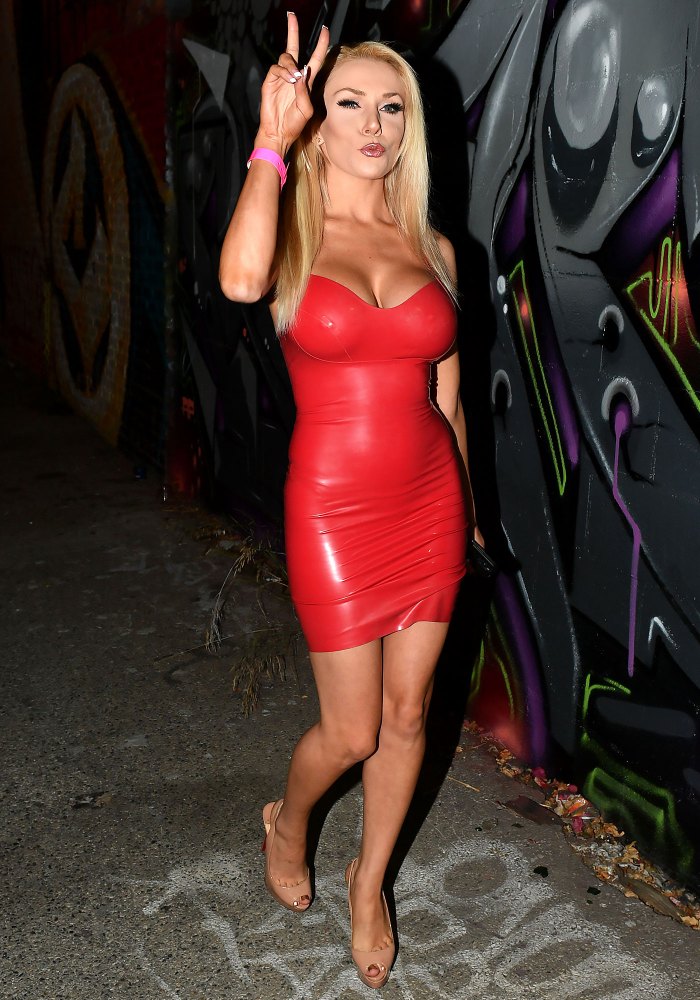 Courtney Stodden wore a tight red dress as they arrived at 1720 in Los Angeles on Friday, June 18. 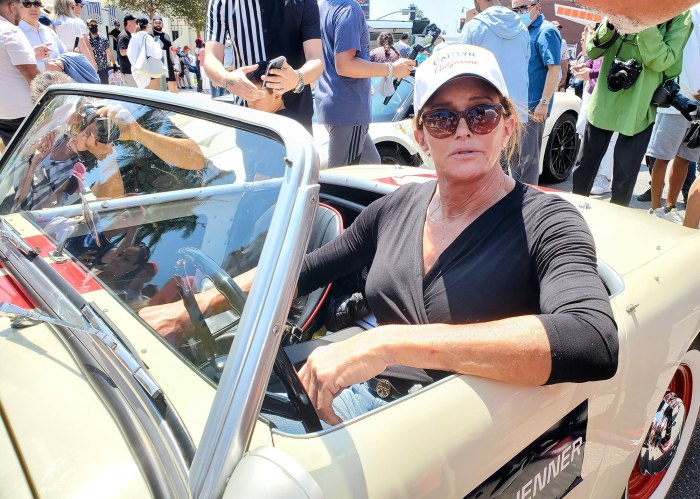 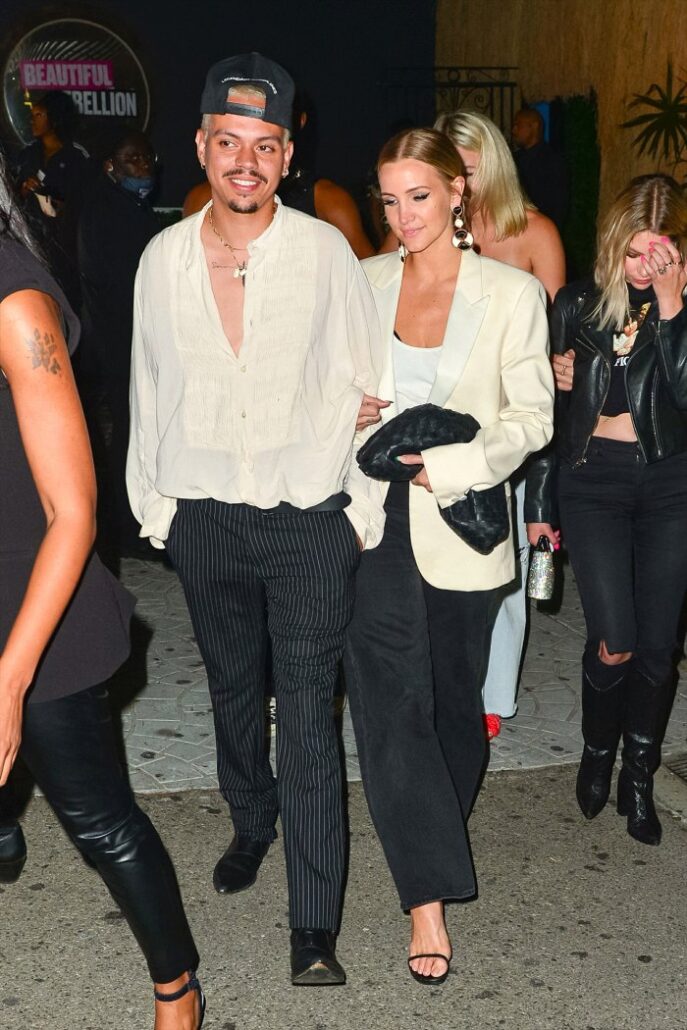 Bebe Rexha, Khloé Kardashian and Many More Celebrity Hair Transformations You will Love