Kristen Stewart’s BAFTA Snub Has Everyone Saying The Same Thing 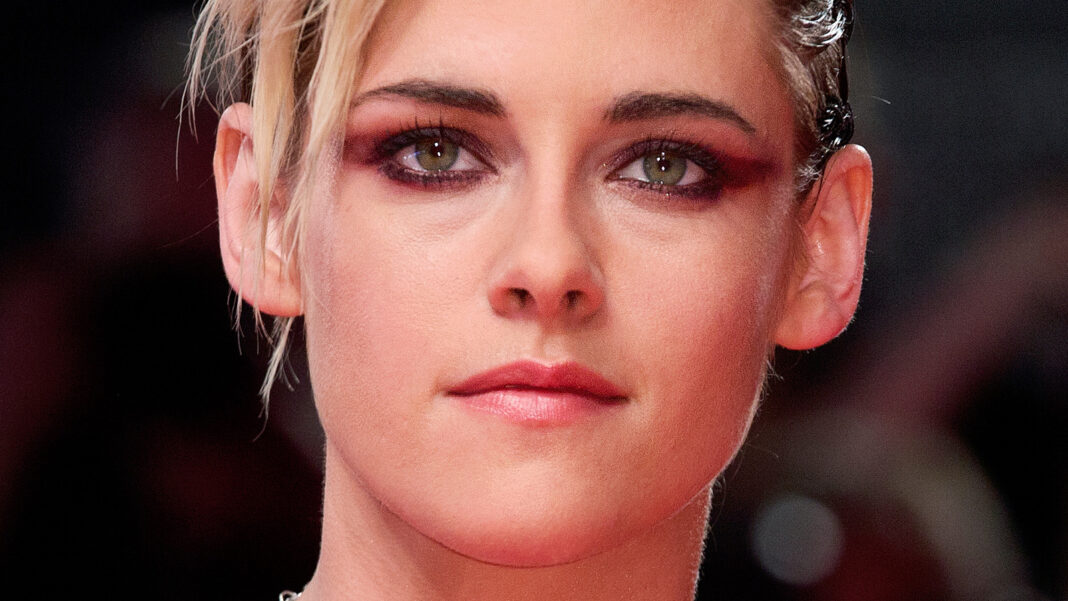 Social media has been on fire with theories as to why Kristen Stewart was snubbed out of a nomination for her performance in the Princess Diana film “Spencer.” There’s some suspicion that Prince William might or might not have had something to do with it, seeing how he has been President of BAFTA since February 2010, according to the Daily Mail.

“Kristen Stewart not getting a BAFTA nom is because Prince William is its President & he’s known to be a petty little man. Emma Corrin & Olivia Colman didn’t receive nominations for their roles in The Crown & Olivia is once again snubbed this year despite an incredible performance,” one person tweeted. Daily Mail editor Richard Eden also tweeted, “BAFTAs president Prince William will be relieved that he no longer faces the prospect of having to watch Kristen Stewart win an award for playing his mother, Princess Diana.”

Previously, William has reportedly been frustrated with shows such as Netflix’s “The Crown” for the way his parents Prince Charles and Diana have been portrayed on the small screen. “Spencer” has also already been met with controversy for its depiction of self-harm and bulimia, with royal expert Penny Juror empathizing with William’s potential distaste for the movie. Fort William, some would say it pays to be the future king of England — or the President of a major film association, right?