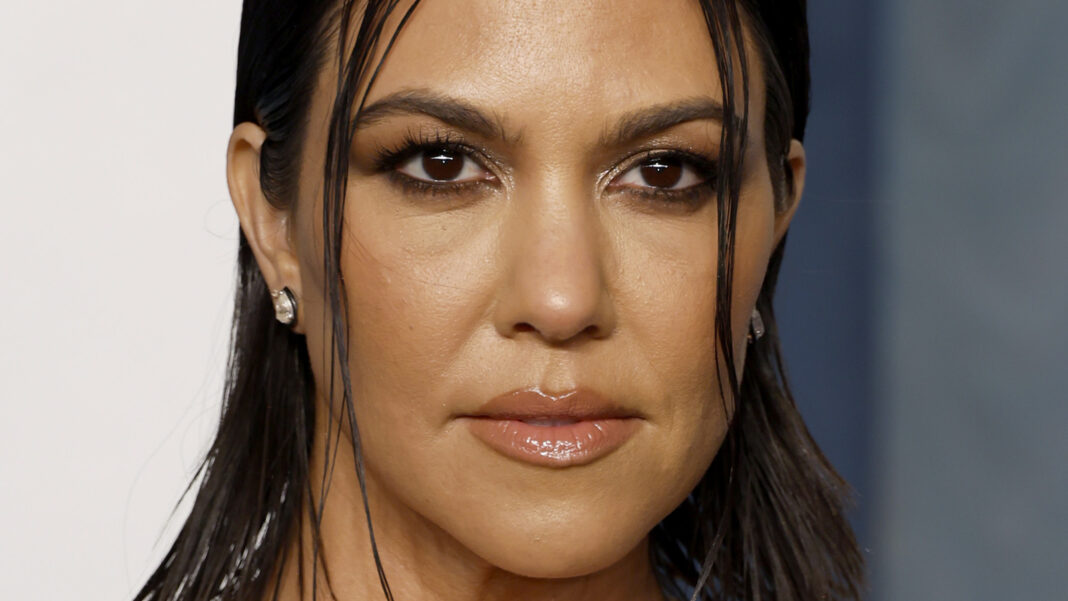 During a recent appearance on the “Not Skinny But Not Fat” podcast, Kourtney Kardashian dished on the strained relationships with the youngest Kardashian sisters, first acknowledging that these days, Kim Kardashian and Khloé Kardashian are much closer. “I think that when Khloé was pregnant with True, and then Kim had a surrogate at that

time… I just felt like they really bonded, like they were going through the same things,” Kourtney explained. “And that’s when I was unhappy with the show, partially because of the two kinds of ganging up. It was almost everything that Khloé and I had kind of done to Kim, and then they were flipping it on me.”

Kourtney also touched on her infamous fight with Kim and her mindset during the scuffle. “The daily stuff to where I had the rage inside to scratch my sister or whatever, in the fight. I probably blacked out,” Kourtney shared. “It was a lot. I felt like it was an intense time.” And while Kourtney did assert that she and Khloé “were good,” she did seem content with the option to enjoy her alone time. “I just like to be in my own little world and enter it when I choose and then slip back in,” she said. Given that Kourtney and husband Travis Barker, who she married in May of this year, don’t even live in the same home, per E! News, it’s clear that she’s serious about her solitude.