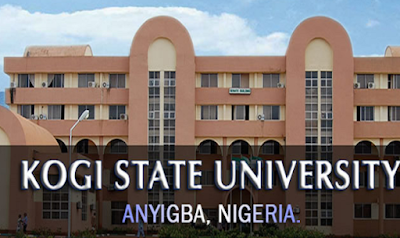 The Joint Action Committee, JAC, of tertiary institutions has just called off the five months strike by lecturers of tertiary institutions in Kogi State after signing Memorandum of Understanding with the state government on Wednesday June 21, 2017.
Announcing the decision at the Ministry of Education, Lokoja, spokesperson of JAC, Moses Balogun, said the strike was called off due to the intervention of the governing councils of the tertiary institutions.
Balogun also said the move was to enable the state government address all the issues that led to the strike, saying “in view of the agreement, JAC shall suspend its strike for four weeks from the midnight of June 21 to create a window for government to act on the agreement reached.”

Speaking on behalf of state government, Commissioner for Education, Science and Technology, Tolorunleke Sunday, said Governor Yahaya Bello had mapped out modalities to ensure that schools programmes run uninterrupted during his tenure, promising that such industrial action by the lecturers will not occur again