Kendra Wilkinson Is Looking for a ‘Family Man’ After Divorce 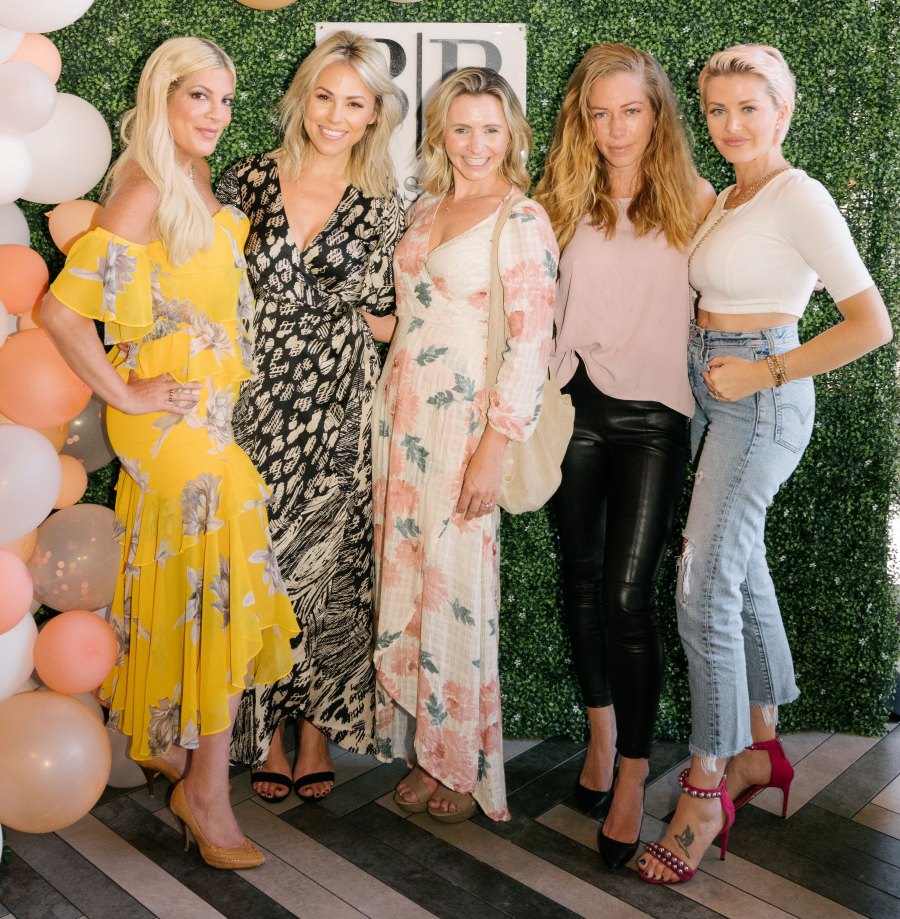 Eligible suitors only, please! Kendra Wilkinson has certain standards for her next significant other following her divorce from Hank Baskett.

Everything Kendra Wilkinson Has Said About Dating

“I want to see her with a family man because that’s all that she wants. She doesn’t want the spotlight or the crazy success,” Wilkinson’s friend Jessica Hall told Us Weekly exclusively at a luncheon to celebrate BB Lifestyle earlier this month. “She wants a guy that just wants to go camping and wants to take her and barbecue. She’s so simple and I think a lot of people don’t realize that about her, but she really wants the ultimate family guy and it’s what she’s always dreamed of and what she’s going to continue to want, so I like that it has not changed and she has not changed.”

Hall, 36, emphasized that the Girls Next Door alum, 34, is “really just focusing on her kids and her career.” That does not mean the TV personality has not tried to set up her pal.

“I’ve mentioned a few things here and there,” she admitted. “I wish I had a family member single, to be honest, so I could make her my real-life sister, but I don’t. I mean, my husband does have an identical twin brother, but no.”

As for whether Wilkinson will ever have more children, Hall felt conflicted. “That’s a tough one,” she told Us. “I think if she met the right guy, because she really enjoys being a mom, but right now, I would say no. But look at her kids and how beautiful they are. Just like, ‘Oh, my gosh!’”

The Kendra on Top star filed for divorce from Baskett, 37, in April 2018 after nearly nine years of marriage. The exes, who share son Hank IV, 9, and daughter Alijah, 5, finalized the proceedings in February. According to court documents obtained by Us, the pair share joint legal and physical custody of their children.

A source revealed to Us in August that Wilkinson was casually dating philanthropist Donald “DJ” Friese. “They are not exclusive,” the insider said at the time. “Kendra is having fun and not taking him too seriously.”