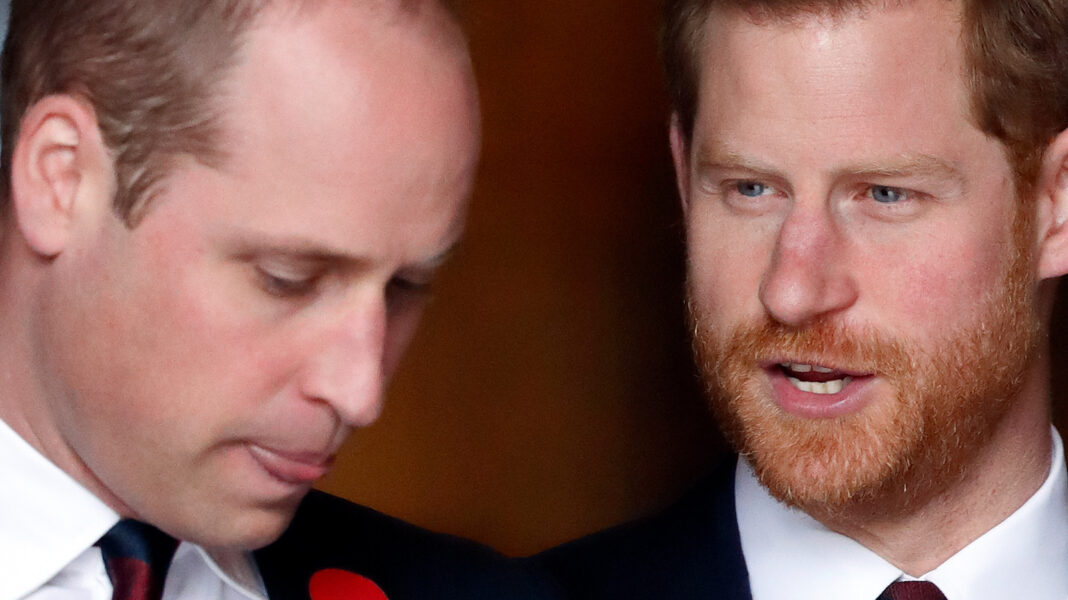 When visitors stop by Kensington Palace, they’ll find something extraordinary if they spend time with the statue of the late Princess Diana in the Sunken Garden. The spot that meant so much to the royal is now filled with more than 4,000 flowers. According to the Daily Mail, the surely stunning layout features “50 varieties, including 100 of Diana’s favorite Forget-me-nots, 300 tulips, and more than 500 lavenders”. Beyond that, there are also “more than 200 roses, 100 dahlias, and 50 sweet peas.”

The overall arrangement of the floral masterpiece was the work of garden designer Pip Morrison, who then handed things over to “the gardens and estates team at charity Historic Royal Palaces.” It apparently took five gardens a total of 1,000 hours to plant the garden, a project that they embarked upon back in October 2019.

However, Morrison and the team of hardworking gardeners weren’t the only ones involved in reviving the special spot. The Daily Mail pointed out that Diana’s sons, “Princes William and Harry have worked closely with the team at Kensington Palace to re-design the garden” where their mother’s statue is now found, “filling it with glorious scented blooms loved by their adored mother.” We’re sure Diana would have loved and appreciated the special gesture from the sons she adored in return. 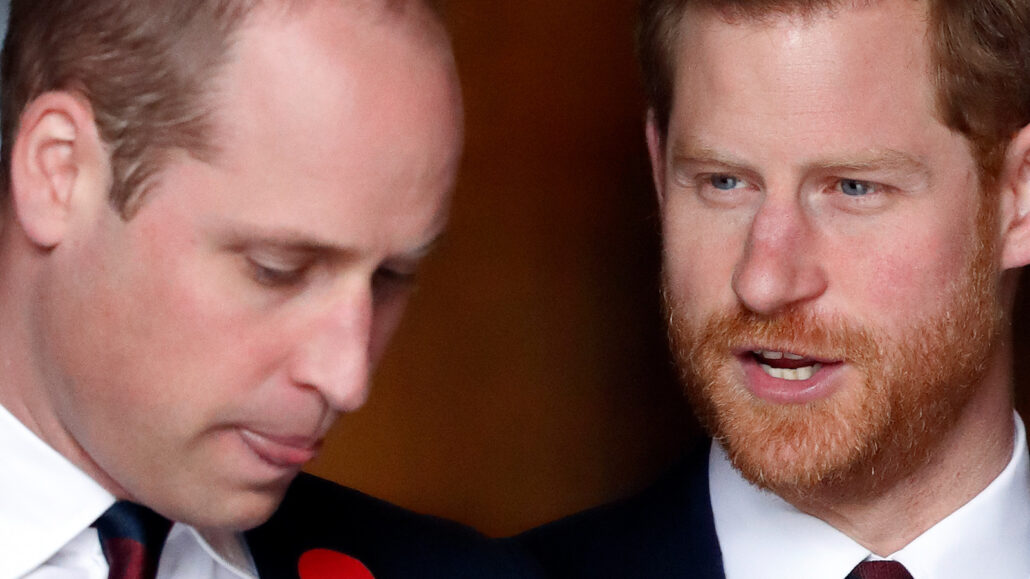