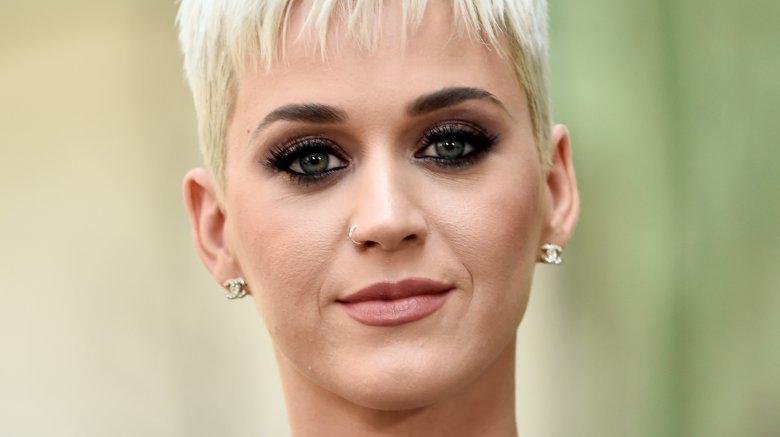 Katy Perry is opening up about her mental health struggle.

During her August 2018 cover story interview with Vogue Australia, published on Tuesday, July 17, 2018, the “Roar” singer revealed that she suffered from “bouts of situational depression” last year after her latest album, Witness, was met with mixed reception.

“My heart was broken last year because, unknowingly, I put so much validity in the reaction of the public,” Perry told the magazine. “And the public didn’t react in the way I had expected to, which broke my heart.” In January of this year, the “Firework” singer completed a one-week retreat at the Hoffman Institute in California to create “a new foundation” for herself and move forward. As she explained, “I was ready to let go of anything that was holding me back from being my ultimate self.”

“There are a lot of people who are self-medicating through validation in audiences, through substances, through continually running away from their realities,” Perry, 33, continued. “I did that for a long, long time too … The biggest lie that we’ve ever been sold is that we as artists have to stay in pain to create.”

As Nicki Swift previously reported, Perry opened up about letting go of “childhood trauma” and “becoming an adult” in March 2018. At the time, she told Glamour that she was “nervous” about doing this type of personal growth work, which she referred to as “soul surgery.” As the pop star admitted, “This last year has been about killing my ego, which has been really necessary for my career. But for my personal life, it doesn’t work that way.”

Perry isn’t the only celeb to recently open up about their battle with mental illness. Janet Jackson penned an essay for Essence magazine in mid-June 2018, which candidly discussed her lifelong struggle with depression. Meanwhile, Camila Cabello recently spoke openly about living with anxiety and Obsessive-Compulsive Disorder.