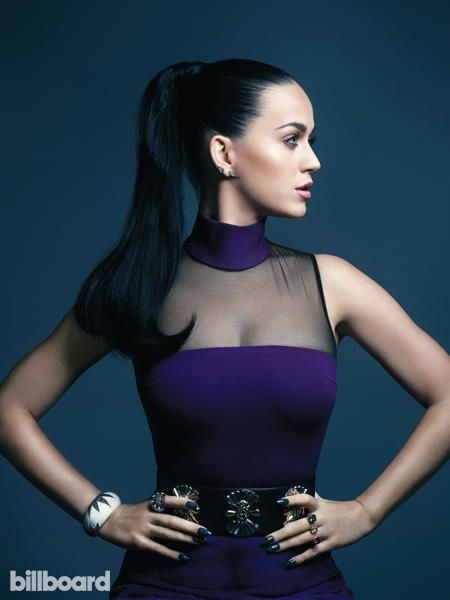 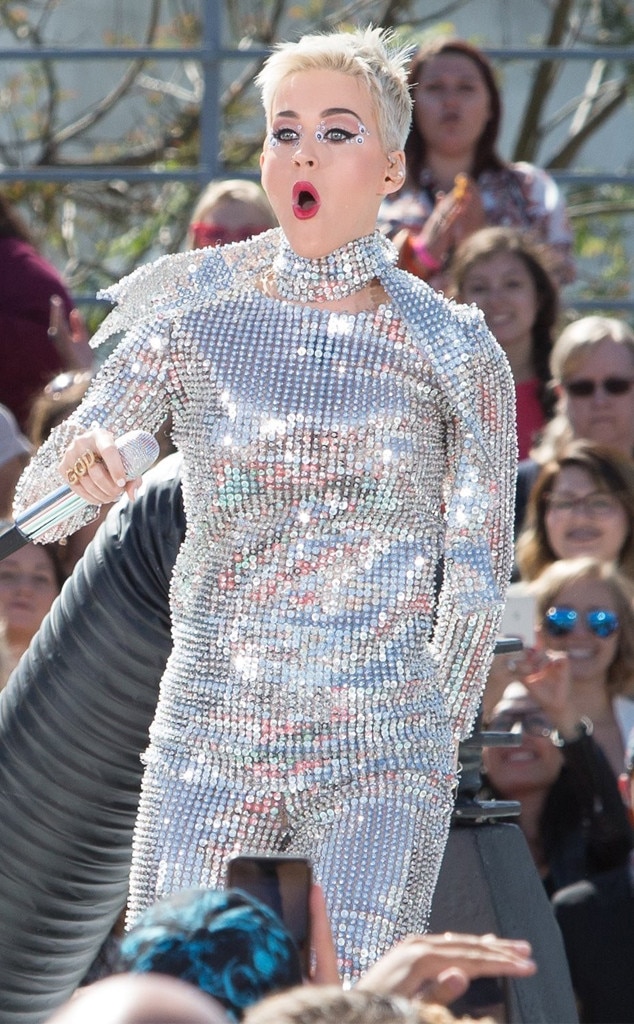 As Katy Perry sings, “they know what is what.”

We knew it was a major moment when the Grammy nominee took the stage Monday night for a Witness fan concert presented exclusively by YouTube in downtown Los Angeles—the finale to a four-day “Witness World Wide” livestream.

Soon, it was time to perform her controversial hit, “Swish Swish,” which is rumored to be about Taylor Swift , with whom she’s been feuding for years. While she’s repeatedly denied the track is about the “Shake It Off” singer in particular, she made a notable change to her lyrics Monday night that gave the impression it really is.

In place of the usual line, “Don’t you come for me,” in the first verse, Perry crooned, “God bless you on your journey, oh baby girl.” The remark was reminiscent of what Perry told NBC’s Natalie Morales on Monday when pressed about their rift: “All I need to say to her is I love her and God bless her on her journey.”

After switching up her song, the songstress soon realized she had ripped a hole in the crotch of her silver sequined jumpsuit.

“That’s cool… I just learned I have a hole in my pants,” she told the audience. “It’s right near my hooha… but I’m wearing underwear, don’t you worry. So, I just want everyone who’s watching to brace themselves. And I probably shouldn’t have said anything but I just know the Internet sees everything so I just wanna.. I just, I can’t.”

“I was trying to be cool and I did that dance and now I realize I was not cool, especially when it comes out in pictures,” she continued amid cheers. “Well, we’re all human right? We all either got one or we don’t or we got both. I won’t let it take my power, how about that? Let’s do that. Just don’t look over here…”