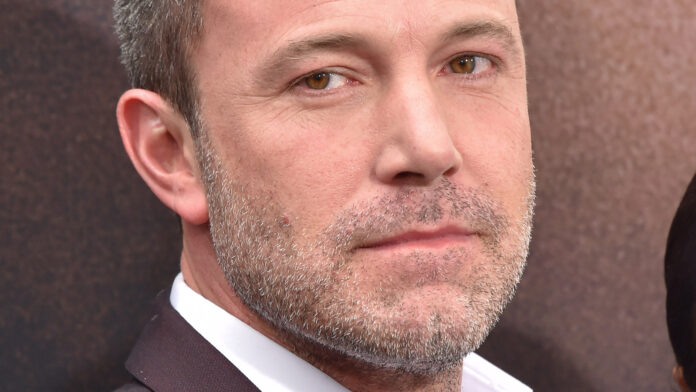 Weddings can be extremely nerve-wracking, especially when there’s a possibility that someone may get cold feet. While there was no doubt Jennifer Lopez and Ben Affleck loved one another, the “Let’s Get Loud” singer was still traumatized by how their first engagement ended.

Lopez spoke on “Jimmy Kimmel Live!” about how nervous and stressed she was the second time due to their first called-off engagement in 2004. She said, “I don’t know if you guys know this, but 20 years ago we were supposed to get married. It kind of all fell apart back then and this time… I had a little PTSD.” The “Jenny from the Block” singer revealed they never planned to get married in Las Vegas. But, after a stressful meeting about their wedding plans in Georgia, Affleck suggested they get married in Las Vegas… the same day! She said, “One day, Ben just said, ‘F*** it, let’s just go to Vegas and get married tonight.” Lopez doubted whether it could become a reality because she had work conflicts.

However, Affleck, being the romantic he is, had it all covered for the singer. Lopez shared, “He said, ‘Go to rehearsal. When you get back here, I’m going to have everything set up.'” True to his word, Affleck had everything ready to go, and it was a dream come true for Lopez. She described the night, saying, “It was amazing. It was the best night of our lives.” 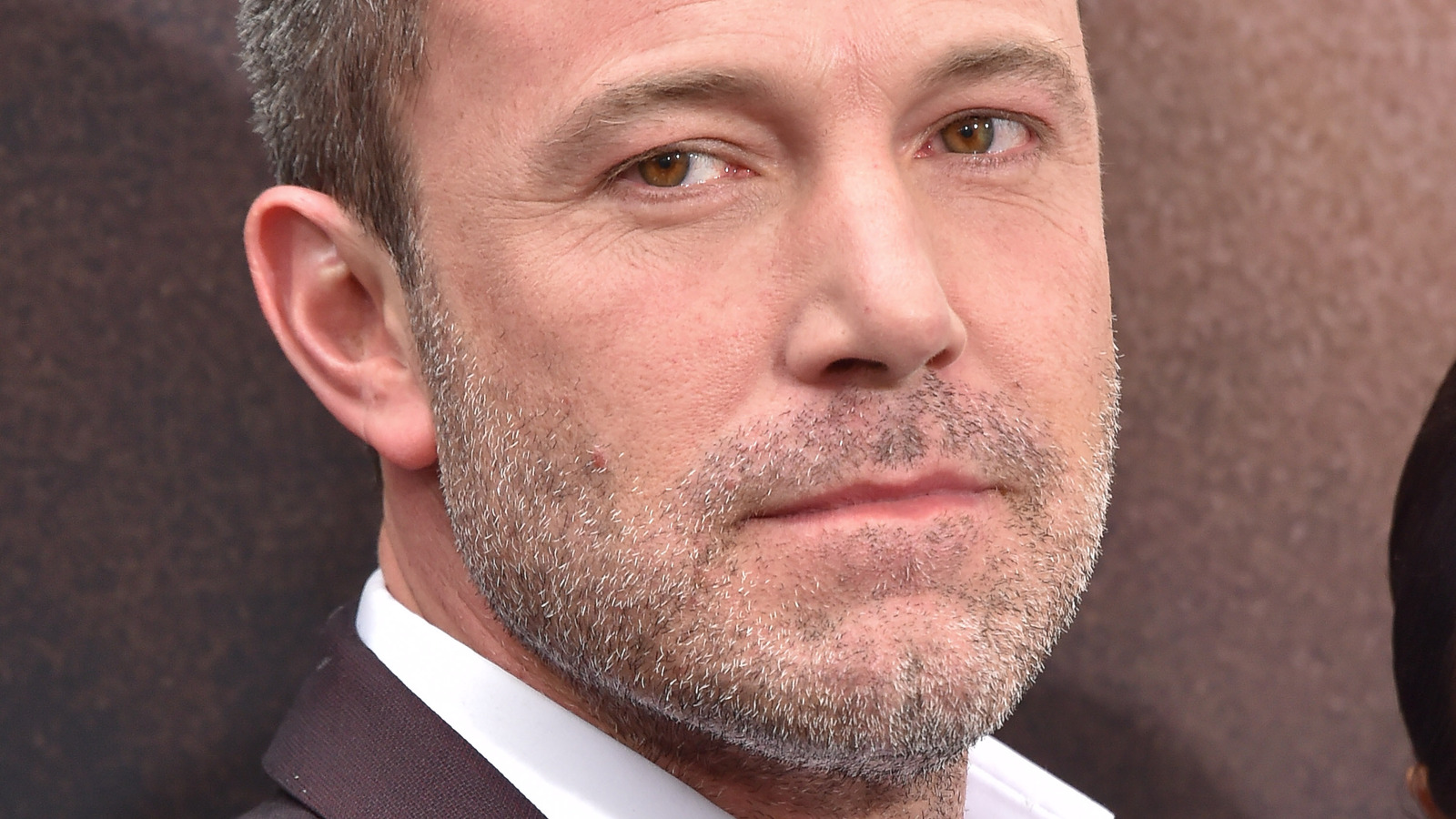