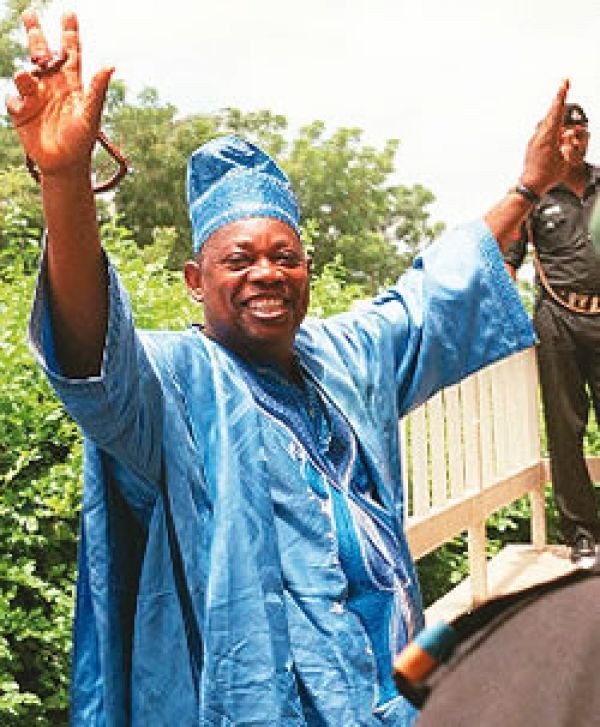 Ogun, Osun and Ondo state governments have declared Monday as public holiday for civil servants in the states.

The holiday is to commemorate the June 12, 1993 presidential election, which the late Chief Moshood Kashimawo

Olawale Abiola was widely regarded as to have won.

The election has been adjudged the freest and the fairest in the history of Nigeria, but was nullified by a military dictator, Ibrahim Babangida.

In line with the custom of the Ogun State Government for the past six years, Governor Ibikunle Amosun on Friday, declared Monday, June 12, 2017, as work free.

The announcement was contained in a statement signed by the Secretary to the State Government, Taiwo Adeoluwa.

The statement read, “This year’s celebration will feature the annual ‘Democracy Walk,’ which will be led by the governor, starting from the June 12 Cultural Centre, Kuto, Abeokuta at 7 am. “The walk is expected to take participants through major roads in the state capital to the Abiola family homestead, at Oke-Ido, Gbagura, Abeokuta

North Local Government Area, where special prayers and speeches will be made. “Later in the day, an inspirational stage play, ‘Oju

Kelekun’ (farewell to reproach), directed by Prof. Bakare Ojo Rasaki, will be performed at the June 12 Cultural Centre, between 3:45 pm and 6:00 pm.”

The governor announced this in a statement issued on Friday by the Director, Bureau of Communication and Strategy, Office of the Governor, Mr. Semiu Okanlawon.

The statement said, “In line with its established policy of observing June 12 of every year as ‘Democracy Day,’ the state government of Osun has declared Monday, June 12, as a public holiday.”

Similarly, the Ondo State Governor, Mr. Oluwarotimi Akeredolu, had asked its workers not to go to work on Monday, June 12, 2017, to honour the widely acclaimed winner of the June 12, 1993 presidential election, the late Abiola.

In a statement issued by his Chief Press Secretary, Mr. Segun Ajiboye, on Friday, Akeredolu said the late Abiola’s supreme sacrifice culminated in the hurried departure of the military from the political scene in 1999.

As part of programmes lined up to celebrate the day, the state government has organised a lecture, with the theme: “June 12: A celebration of courage and resilience.”

Akeredolu urged politicians across the country to always demonstrate their unquenchable love for the country.