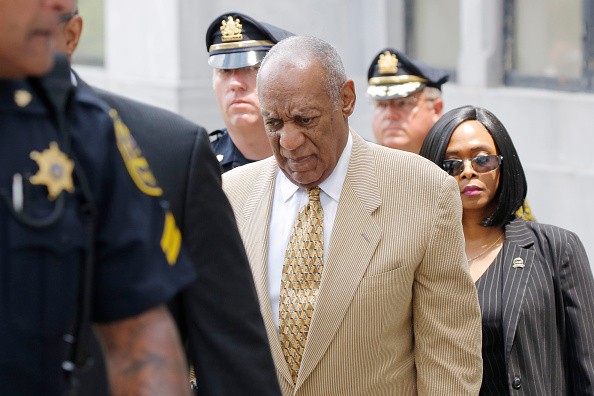 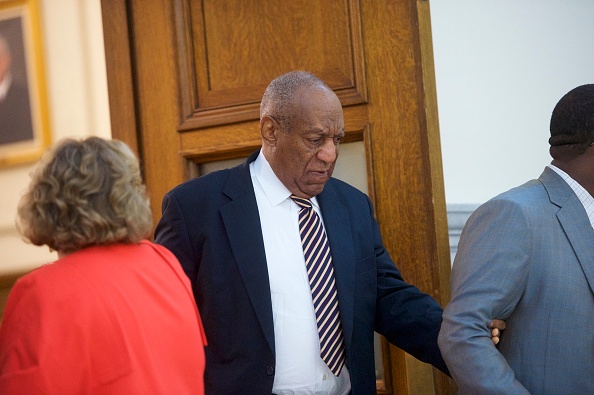 The Bill Cosby trial ended in a deadlock today following a mistrial declared by the Judge following the jury’s inability to reach a decision.Bill Cosby was charged for aggravated assault when dozens of women claimed he he drugged and sexually assaulted them over the course of his career. According to CNN, Judge Steven O’Neill declared the case a mistral as the jury comprising seven men and five women found themselves deadlocked after 53 hours of deliberations. The judge however told the jurors, “Do not feel like you’ve let the justice system down,” before turning to Cosby and telling him, “It’s not a failure or a victory.”

Cosby himself did not speak out of court. A press member from his team read a message from his wife:

It remains to be seen however if the mistrial will result in an acquittal or a retrial.