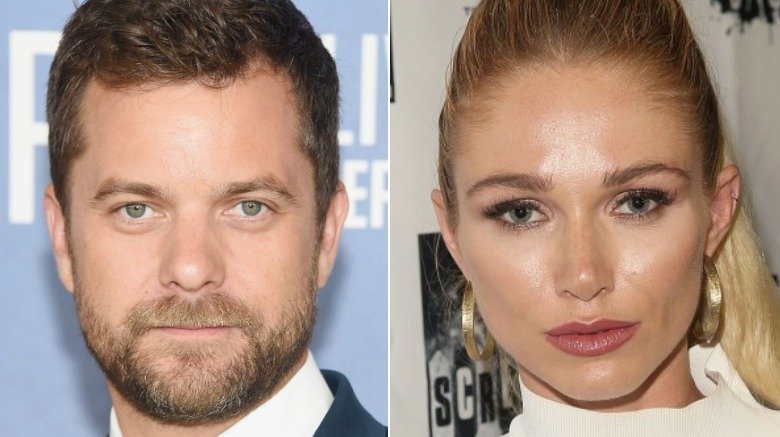 It looks like Joshua Jackson has a new lady in his life!

“It’s been going on for several months now,” a source told the website, after the two were spotted out and about on a date in New York City’s Central Park earlier that day.

According to the insider, the rumored couple met in Los Angeles, where Smith, who also works as a host on Cheddar TV, currently lives. However, since Jackson has spent most of his time over the last few months in New York City performing in the Broadway revival of Children of a Lesser God, most of their alleged relationship has been long distance. Following the end of the play’s run last Sunday, May 27, the Affair star is “expected to be in Los Angeles more,” the source claimed.

Their rumored romance comes nearly two years after Jackson’s last long-term relationship ended. As Nicki Swift previously reported, Jackson, 39, and ex-girlfriend Diane Kruger, 41, called it quits in July 2016 after ten years together. In a joint statement to People at the time, the former couple simply said they’d “decided to separate and remain friends.”

That December, the former Fringe star opened up about what his dating life was like following their split during an appearance on The Ellen DeGeneres Show. “Things have changed a little bit since last time I was single. Everything’s in your phone now,” Jackson, who was later seen packing on the PDA with a mystery brunette while out on a date in New York City in March 2017, told the host.

He added, “There’s no talking to people anymore. You talk to someone and they’re like, ‘Oh, no, no, no, no. We don’t do that anymore.’ So yeah, it’s been quite a big change.”