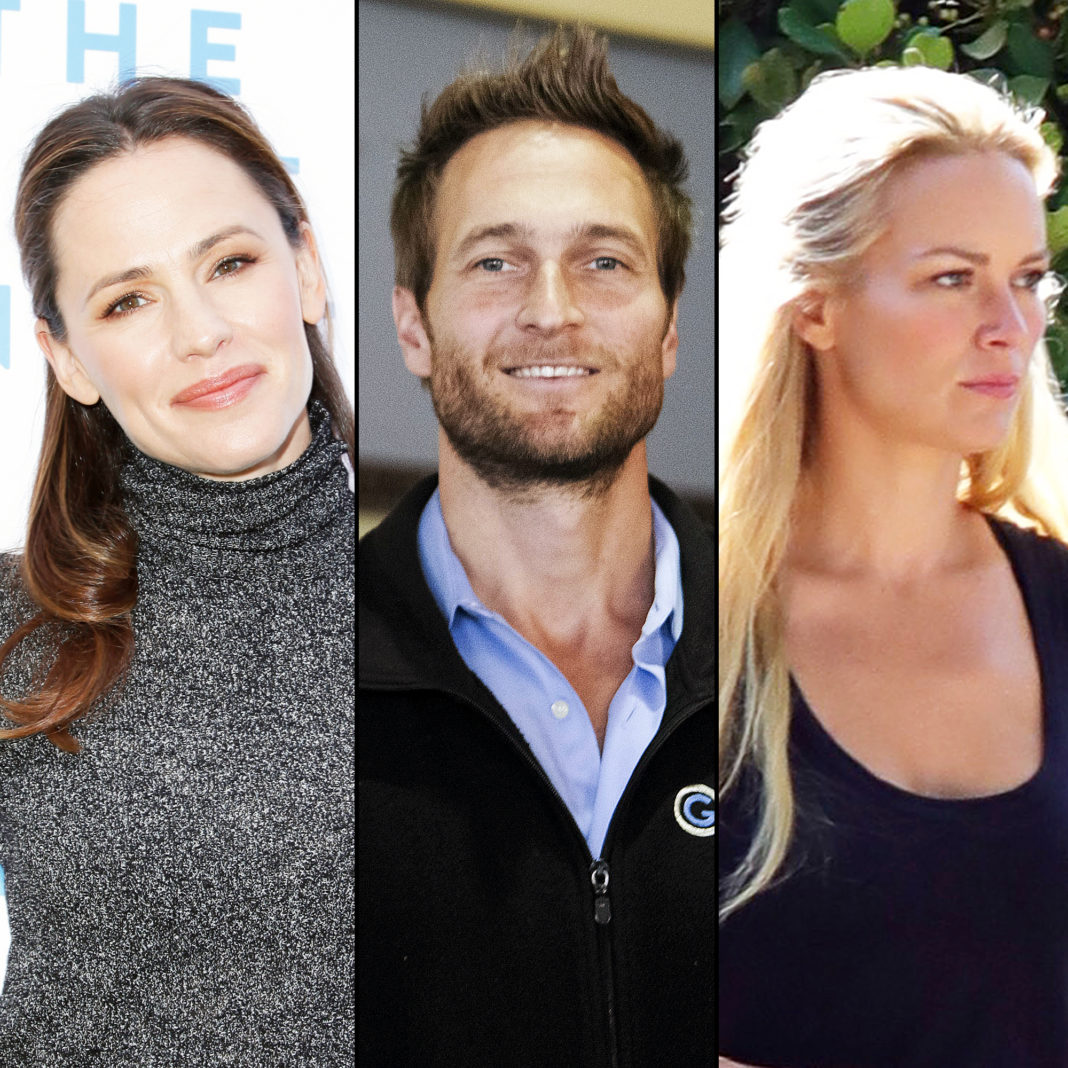 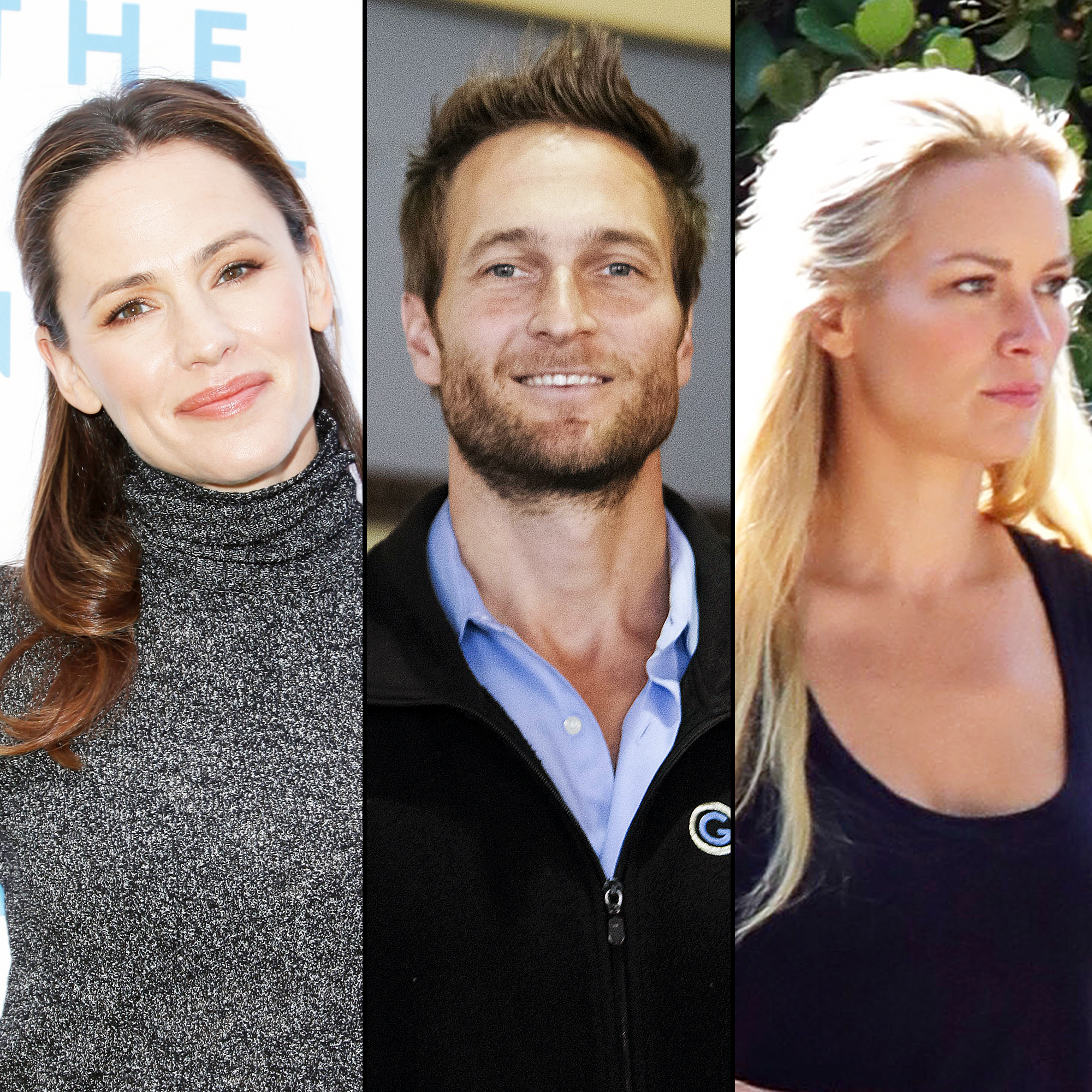 Jennifer Garner’s new boyfriend, John Miller, is legally single. The businessman has finalized his divorce from Caroline Campbell after 13 years of marriage, Us Weekly exclusively confirms.

Los Angeles County Superior Court officials confirm to Us that a judge recently signed off on the case between Miller, 40, and Campbell, 38, who share a 12-year-old son and a 10-year-old daughter.

The CaliGroup CEO and the award-winning violinist, who has performed duets with artists including Andrea Bocelli and Michael Bublé, married in April 2005. He filed for divorce in June 2011, but the pair reconciled the following February. They filed divorce papers again in October 2014.

Court documents previously obtained by Us revealed that Miller and Campbell share joint custody of their two children. They reached an agreement in their divorce case on October 22 and had been waiting for a judge to finalize the paperwork.

The musician, who is now dating businessman Christoper Estwanik, said in a September 2016 court declaration obtained by Us that she and Miller separated because they have “major differences in our personalities, communication styles and approaches toward conflict resolution.”

Us broke the news in October that Garner, 46, and Miller have been quietly dating for several months. Earlier this week, a source told Us, “Jennifer is extremely happy with John.”

The Alias alum was previously married to Ben Affleck from June 2005 until they finalized their divorce on November 7. The Daredevil costars share daughters Violet, 12, and Seraphina, 9, and son Samuel, 6.