Jealous boyfriend attacks man with razor for talking to his lover 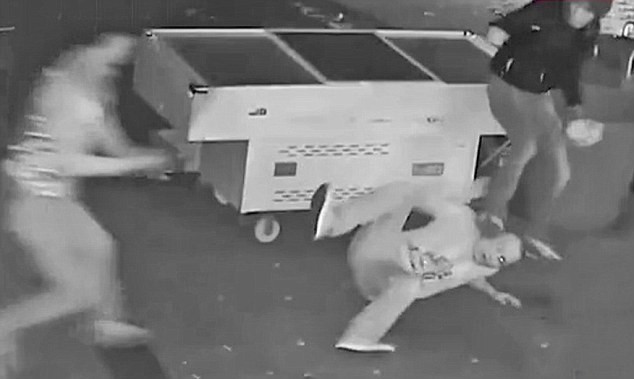 A 21-year-old, Ibrahim Oyebanji, who allegedly assaulted a man with a razor blade for talking with his girlfriend, was on Thursday brought before a Surulere Chief Magistrates’ Court in Lagos.

Oyebanji, whose address was not provided, pleaded not guilty to a two-count of assault and stealing brought against him.
‎
But the Prosecutor, Sgt. Christopher Okoliko said the accused committed the offences on May 28 at 10.00.a.m. on Sari-Iganmu Road in Orile, Lagos.

‎According to him, the accused assaulted a 23-year-old, Michael Opara, by cutting him with a razor blade on his chest and caused him bodily harm.

He told the court that the accused saw the complainant having a talk with his girlfriend and out of jealousy, he brought out the blade and cut him on the chest.

‎The offences contravened Sections 173 and 278 of the Criminal Law of Lagos State 2015 (Revised).
‎
The accused, however, pleaded innocence of the offences.

‎The Chief Magistrate,Mr. A.A. Paul, granted the accused bail in the sum of N50,000 with one surety in like sum.
‎
He said the surety must be gainfully employed and should provide evidence of tax payment.

‎The court adjourned the case until June 27 for mention.