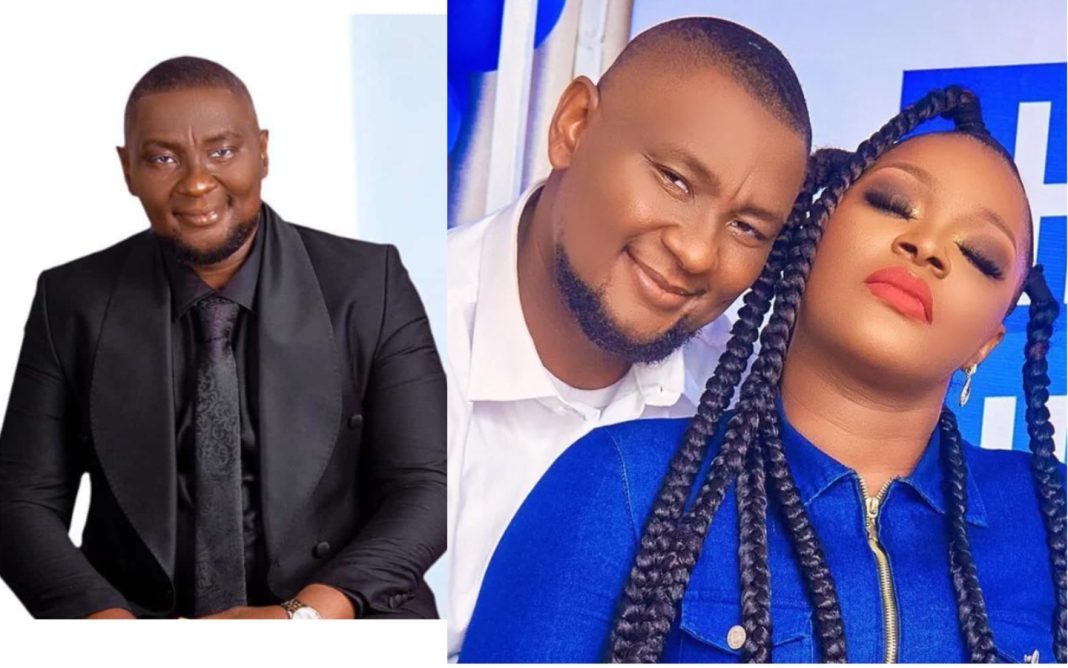 Austin Faani, the husband to Nollywood actress, Chacha Eke-Faani has denied allegations that he abused her.

DAILY POST reported that ChaCha on Tuesday announced that her marriage to Austin crashed.

The actress said she had to leave the marriage because she does not want to die or go “missing” while living in her paradise.

Responding, Austin, on his Instagram page, said he had never raised his hand to any woman, including his wife.

His post read: “I’m not a violent person. I detest violence in any form. I have never raised my hand on any woman in my life, including my wife.”

Austin disclosed that the truth about his marriage would be out in due time.

“Everyone close to this case knows the absolute truth, and it’s not in my place to divulge it.

“The one person who started the talk will, in due time, continue to talk. Let light lead,” his post read.