It’s election day in Canada: Here’s what you need to know 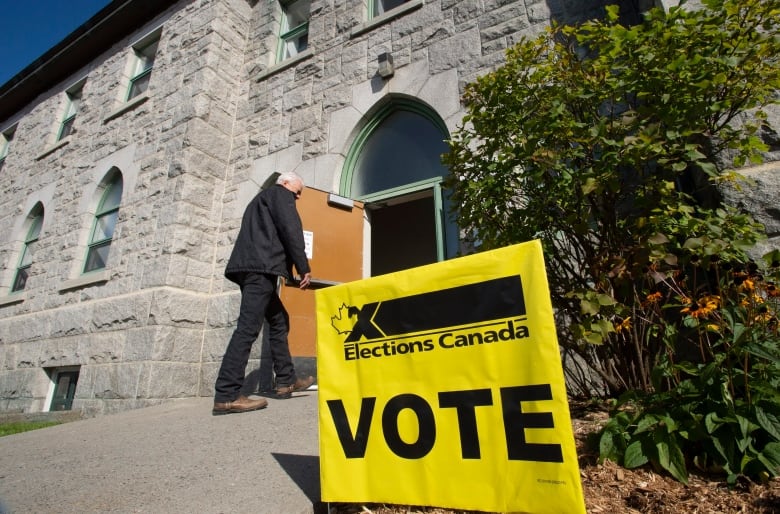 After a 40-day campaign, millions of Canadians will cast ballots today in the 43rd general election.

Polls have opened and the first ballots have been cast in Newfoundland and Labrador, Nova Scotia, Prince Edward Island and New Brunswick. Staggered opening hours are scheduled across the country.

Canadian citizens 18 and over who have not already voted can put an X beside the name of their favoured candidate at local polling stations.

If you haven’t received a voter information card (VIC) in the mail — they were sent weeks ago — then you can find your designated polling station by using the postal code search on the Elections Canada website here or call 1-800-463-6868.

On that website, you can also find out who the candidates are in your local riding. Their names — and, if applicable, party affiliation — are listed on the physical ballot you’ll receive from the poll clerk.

Unlike many other countries, Canada allows for same-day voter registration. That means if you aren’t yet registered to vote, you can also do that today at your assigned polling station.

In some recent provincial elections, electors have been able to cast a ballot at any polling station in the province. The same rules do not apply in a federal election. On election day, you can only vote at your assigned polling station, which is typically housed in a nearby school, place of worship or community building.

All electors need to have some form of identification — proof of both identity and address — to present when they go to vote. The easiest option is a driver’s licence. You can also bring your VIC and a recent utility bill. A Canadian passport and bank statement will also suffice.

Voting hours vary across the country

Here are the voting hours for each time zone. All times are local.

This means polls in Newfoundland and Labrador will close at 7 p.m. ET — and all polls will be closed by 10 p.m. ET.

(There are no longer results blackout rules in Canada, so first results for areas where polls are closed will be available starting shortly after 7 p.m. ET.)

By law, all eligible voters must have at least three consecutive hours to cast their vote on election day.

If your hours of work do not allow for that, your employer must give you time off. You may be able to shift later or leave work early; it is up to your employer to decide when you should take this time off to vote.

In the highly unlikely event that your local polling station has changed, Elections Canada will tell local news media, who will pass the message on to you through social media and news broadcasts.

Staff will also be on hand at the old polling station to direct electors to the new location.

Be wary of texts and calls

The agency said electors should be wary of any calls, emails or texts telling you that your polling station has moved.

“Elections Canada does not call, email or text electors about where to vote or about moving a polling station,” the agency said.

“It is very rare that we would move a polling station after we’ve sent the voter information cards. We move polling stations only in exceptional situations — for example, if there is a fire at the original polling station.”

Because of weather-related issues, some electors in Manitoba will be able to vote by special ballot.

As a reminder, electors are forbidden from filming or taking pictures inside the voting place.

You cannot show, film or take a picture of a marked ballot — it is illegal because it violates the secrecy of the vote under the Canada Elections Act.

And, of course, you can only vote once.