Inside Helena Bonham Carter’s Connection To The Royal Family 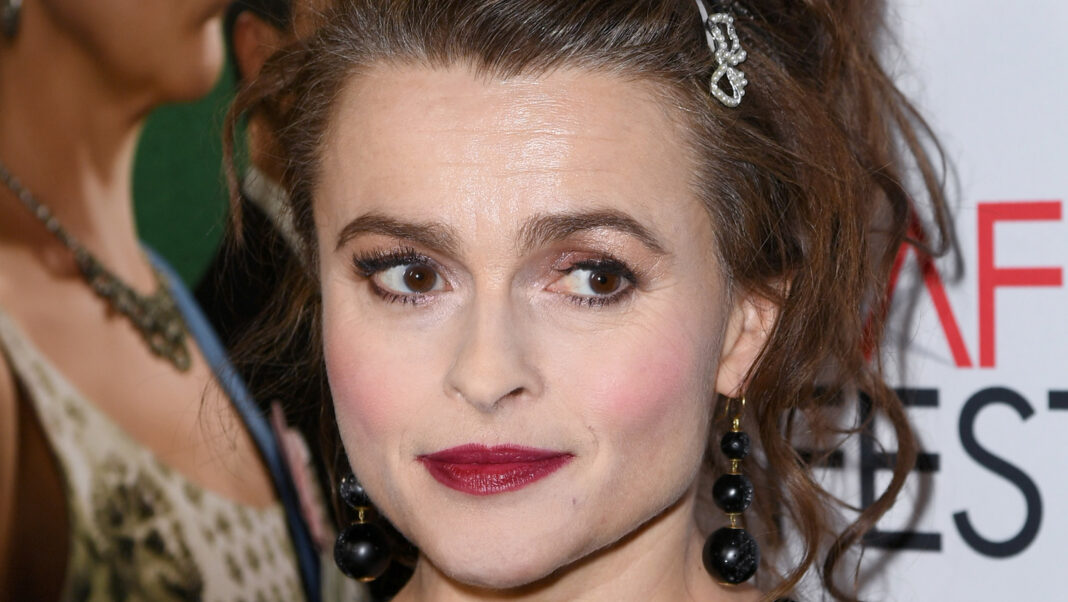 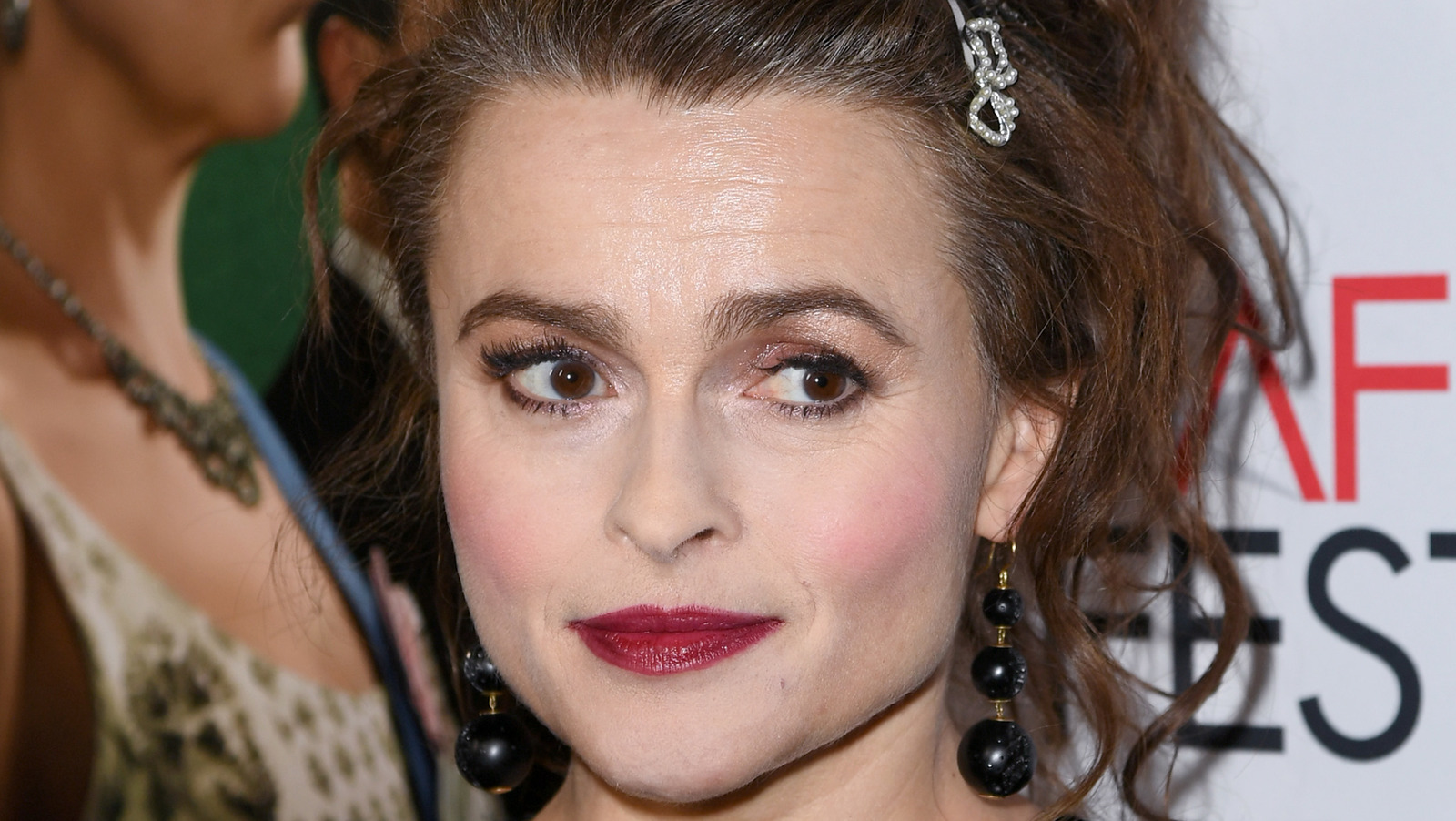 According to The Guardian, Helena Bonham Carter said Princess Margaret advised her to “brush up and be more groomed and neater” to portray her on The Crown. Via psychic, the late princess allegedly told Carter to “get the smoking right,” explaining that a “cigarette holder was as much a weapon for expression as it was for smoking.” In addition to that supernatural consultation, Carter did a lot of research, reading about Margaret’s life and reaching out to an astrologist. Carter shared that she spoke with “three ladies-in-waiting, a couple of relatives, a very close relative and some really close friends” to get insight.

She also had another personal connection to Margaret, sharing that her uncle, Liberal MP Mark Bonham Carter, was a guard at Windsor who may have also dated the royal. The actor shared, “They always remained good friends. I have photos of them together and they look really dashing as a couple … It was definitely pre-Townsend,” as in Peter Townsend, Margaret’s ex.

The Fight Club actor said that her uncle and Margaret “remained forever friends,” which is why it’s not surprising that she apparently met her in real life sans psychic. She claimed that Margaret asked her, “Oh Helena … You are getting better at acting, aren’t you?” From the familial connections to the psychic conversation, it just seems like it was truly fate for Carter to play Margaret.