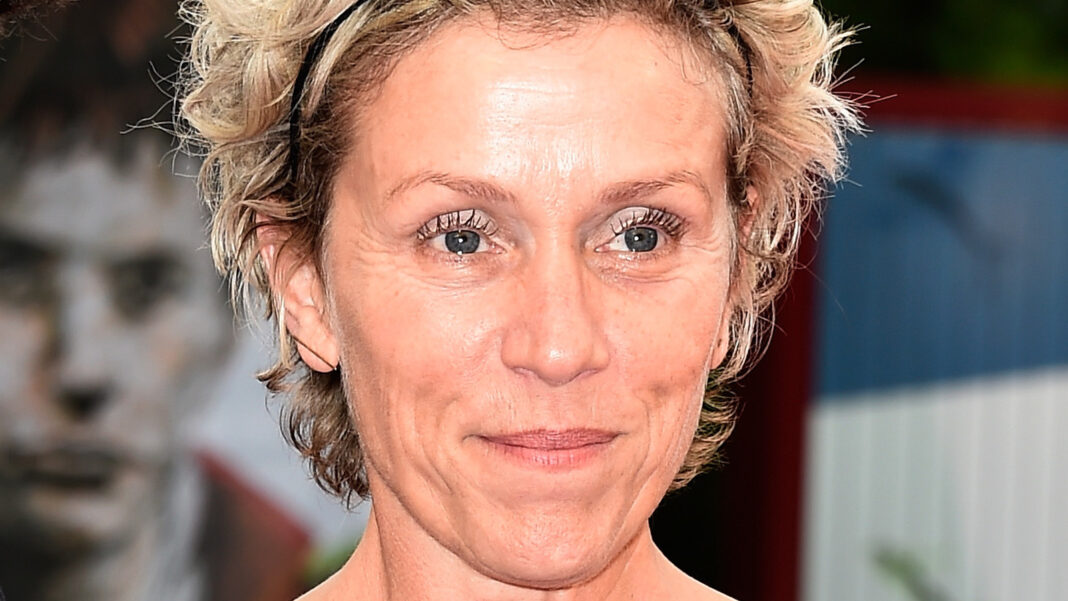 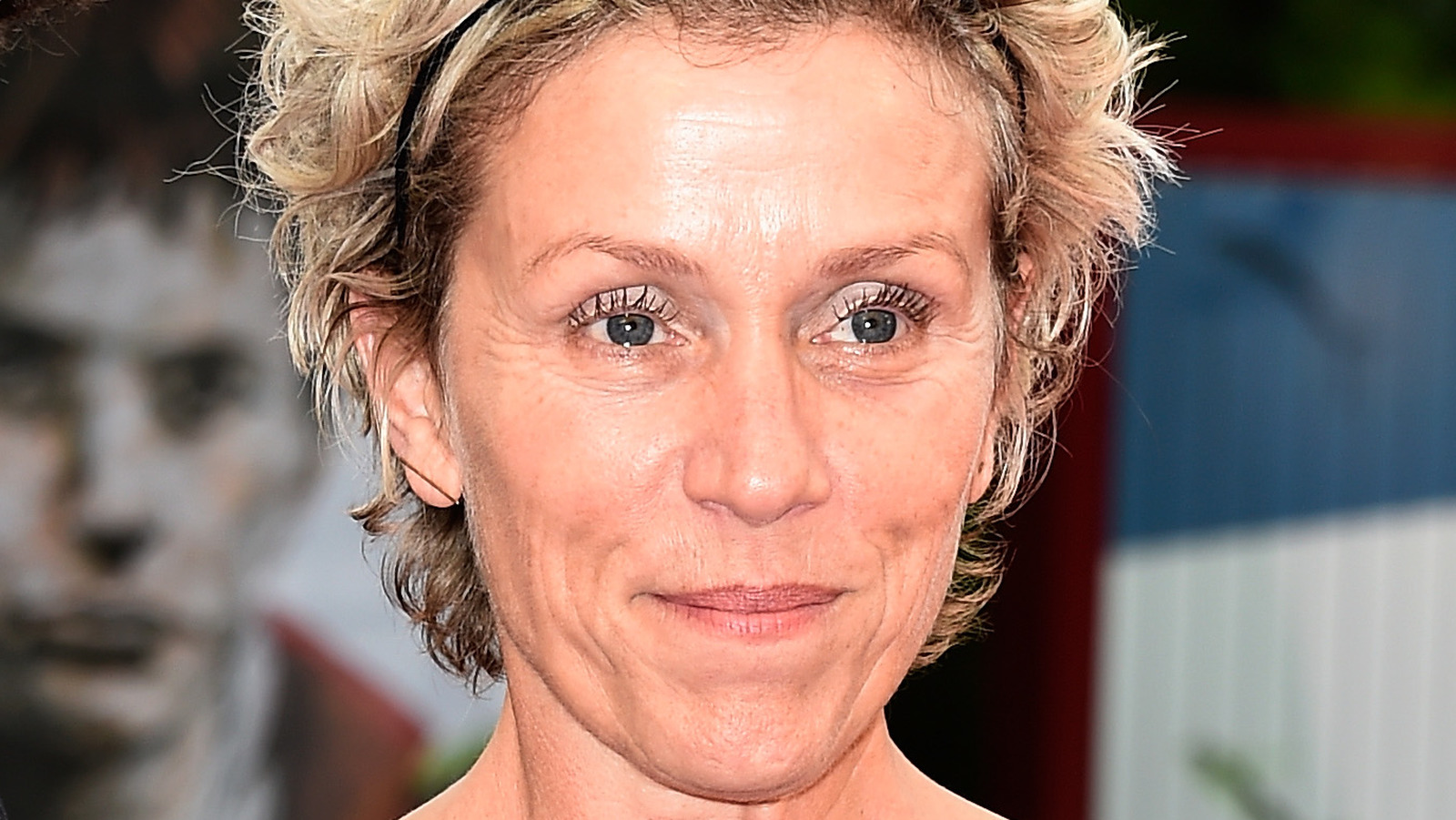 When it comes to managing a strong bond with your partner, Frances McDormand and Joel Coen know what it takes to stay on top of your marriage. Over the years of their romance, the Three Billboards Outside Ebbing, Missouri actor and the Big Lebowski director have made note of what does and does not work in their relationship. Through this, McDormand and Coen have found the secret to their decades-long love story.

During their 2015 interview with AFP (via Yahoo!), the twosome opened up about the recipe for their happy marriage. “No pressure, darling,” McDormand joked with her hubby, while Coen hilariously chimed in, noting it’s to “plead the 5th amendment.” Giving a more serious answer, McDormand said the pair gets along so well because they have “different stories to tell each other.” She explained, “Although we have often collaborated on films, we have both had really autonomous careers and so we have always had new things to tell each other.”

As for whether or not they get jealous of each other’s fame, McDormand noted, “[P]eople who are not in the film industry always think that would be an issue” — but it has never bothered them. “When you work in the industry, you know how these scenes get constructed. It’s make-believe and it’s your job to make it believable,” she insisted. No wonder their relationship is unbreakable!