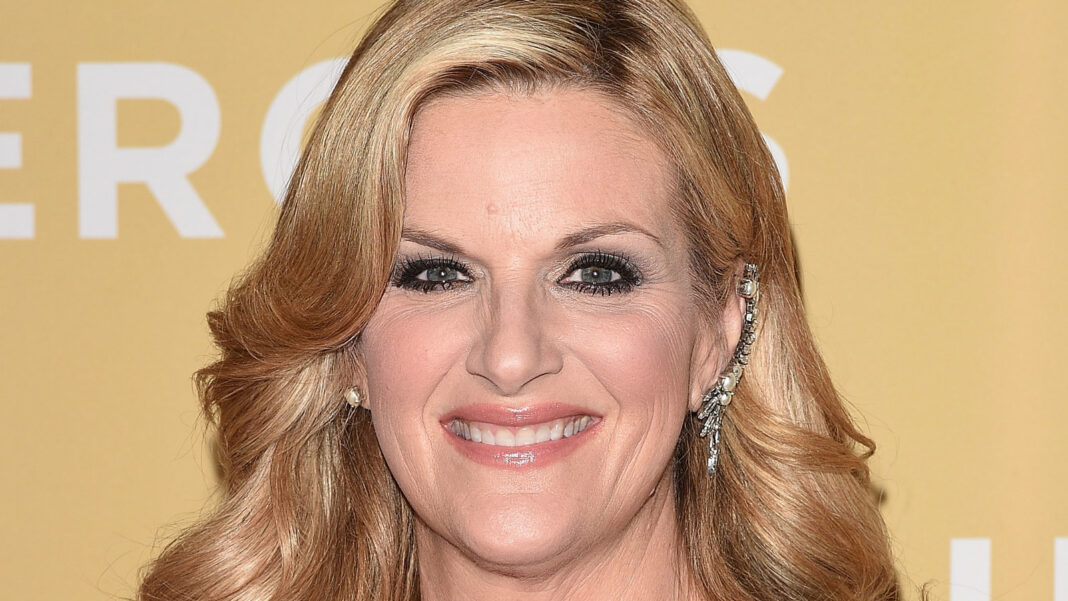 Garth Brooks admitted that he was worried about the toll COVID-19 might take on Trisha Yearwood’s vocal ability and her overall health. “Living with her, I sometimes take it for granted she’s one of the greatest voices in all of the music, so the possible long-term effects on her concern me as her husband and as a fan,” Brooks confessed. “We’re fortunate she is currently under the greatest care in the best city for treating and healing singers.” The pair began quarantining after a member of their team tested positive, according to Today, but had to wait a week to be tested due to severe weather conditions.

This is not the first time that the country music stars have been forced to quarantine. In July 2020, their family was hit by coronavirus for the first time as Allie Colleen, Brooks’ daughter, tested positive. Brooks and Yearwood then had to postpone an online concert later that month because they had potentially been exposed to the virus.

“While Garth and Trisha are fine, the Garth/Trisha camp has possibly been exposed to the COVID-19 virus. To be smart about this, they are all quarantining for 2 weeks and thank everyone for their concern,” a press release announcing the postponement read. A representative for Brooks confirmed that the country star would be pausing his weekly online show, Inside Studio G, until further notice. 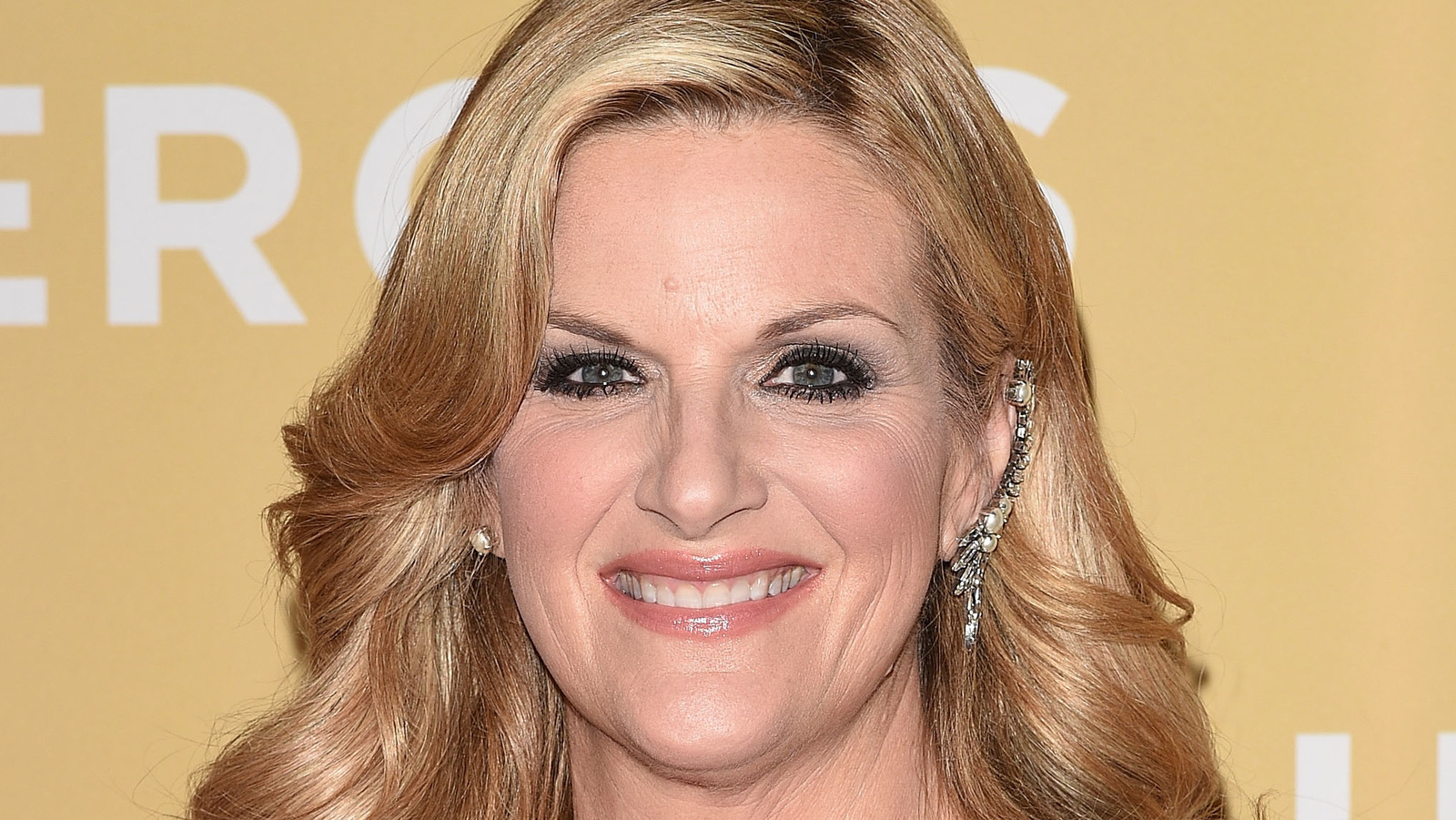