In Teen Mom’s History, This Controversy Caused The Most Backlash 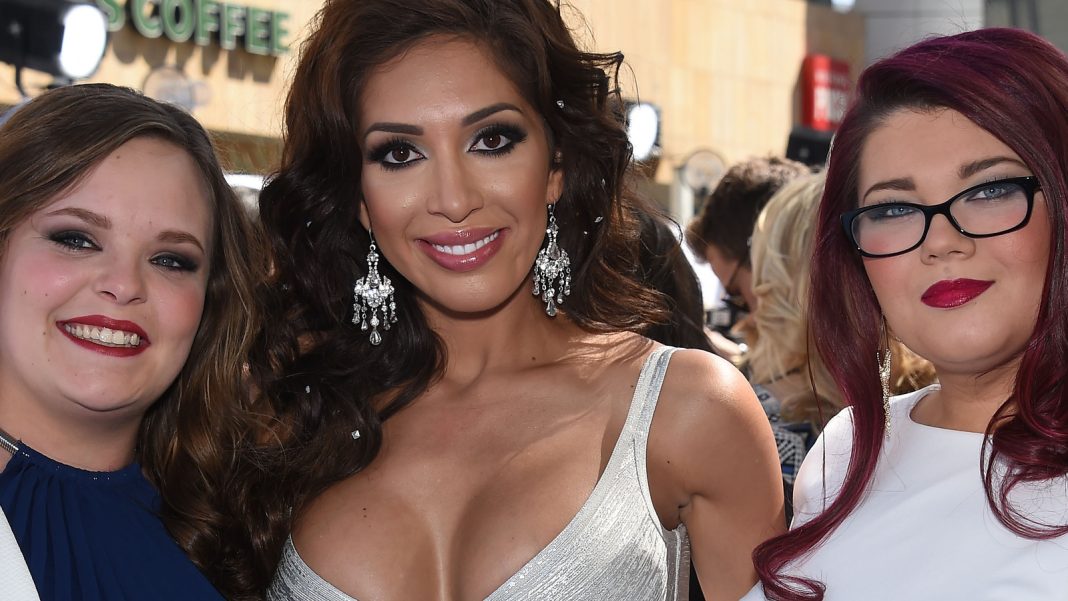 Over the seasons, there’s been a lot of unpredictable behavior on “Teen Mom.” Jenelle Evans told a bizarre tale (via The Sun) about her husband shooting the family dog. Farrah Abraham checked herself into the British Celebrity Big Brother house, with dire results. Catelynn Lowell was slammed (via The Sun) over her one-year-old daughter appearing on TV without any pants on. One controversy caused the most backlash in the show’s history and Amber Portwood was at the center of it.

Portwood has made some controversial decisions. Following yet another parole violation (via E! News) — this time for not attending the court-mandated treatment program she’d agreed to in her 2011 drug bust plea — the mom-of-two was told that if she entered a rehab facility, the charges would be dropped. However, Portwood nixed the offer and requested that the original five-year prison sentence she’d pled out be reinstalled. Amber Portwood shocked “Teen Mom” fans when she chose to go to prison.

“I went to prison just to get clean for my daughter,” she explained in a tweet. “I literally opted out of drug court because it wasn’t helping! I begged and begged to bring my daughter to school and pick her up constantly and was always told No! I tried repeatedly and fought for her!!” However, the Twitter court was in session, and their verdict was in.