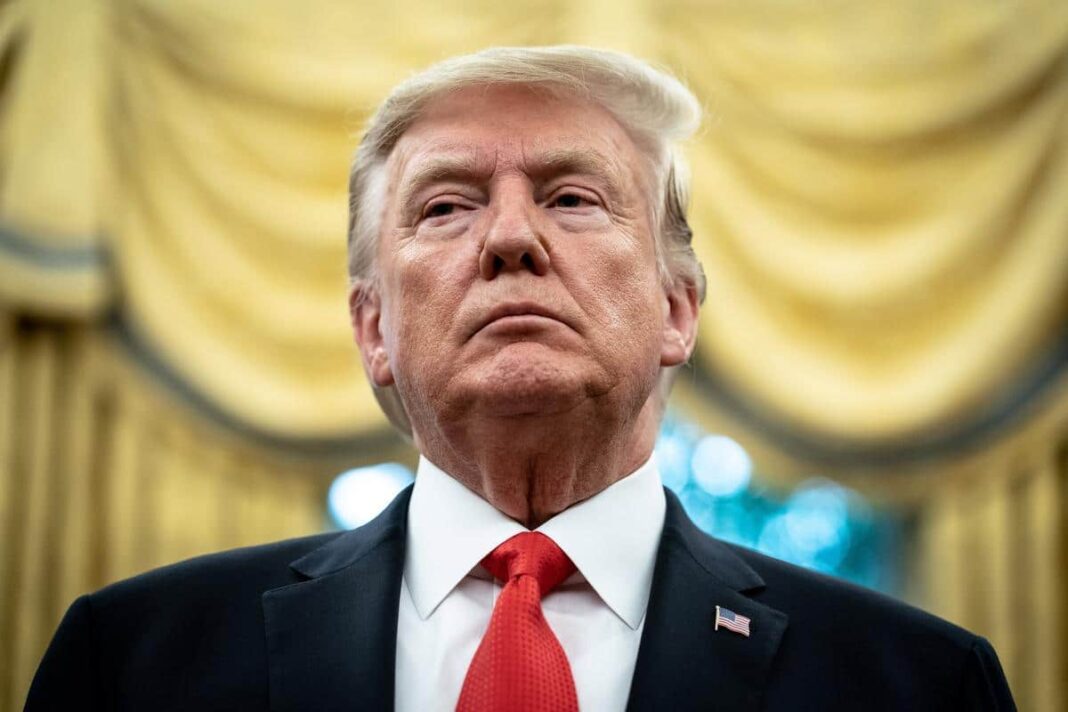 A U.S. judge, on Friday blocked a Trump administration rule that would have allowed indefinite detention of migrant families.

The court declared that it was inconsistent with a decades-old court settlement that governs conditions for migrant children in U.S. custody, Reuters reports.

The judge disagreed with the new rule issued on August 23 to replace the settlement, which had been modified over the years to prevent the long-term detention of families.

The regulation, scheduled to take effect in October, would have allowed the Trump administration to hold families indefinitely during court processes that can take months or years because of large court backlogs.

“This regulation is inconsistent with one of the primary goals of the Flores Agreement, which is to instate a general policy favoring release and expeditiously place minors ‘in the least restrictive setting appropriate to the minor’s age and special needs,’” U.S. District Court Judge Dolly Gee in Los Angeles wrote in her ruling.

“The Flores Settlement Agreement remains in effect and has not been terminated,” she added.

Gee asked Department of Justice Attorney August Flentje how he could argue that the new regulations were not inconsistent with the terms of the Flores agreement.

“Just because you tell me it is night outside, doesn’t mean it is not day,” Gee said.