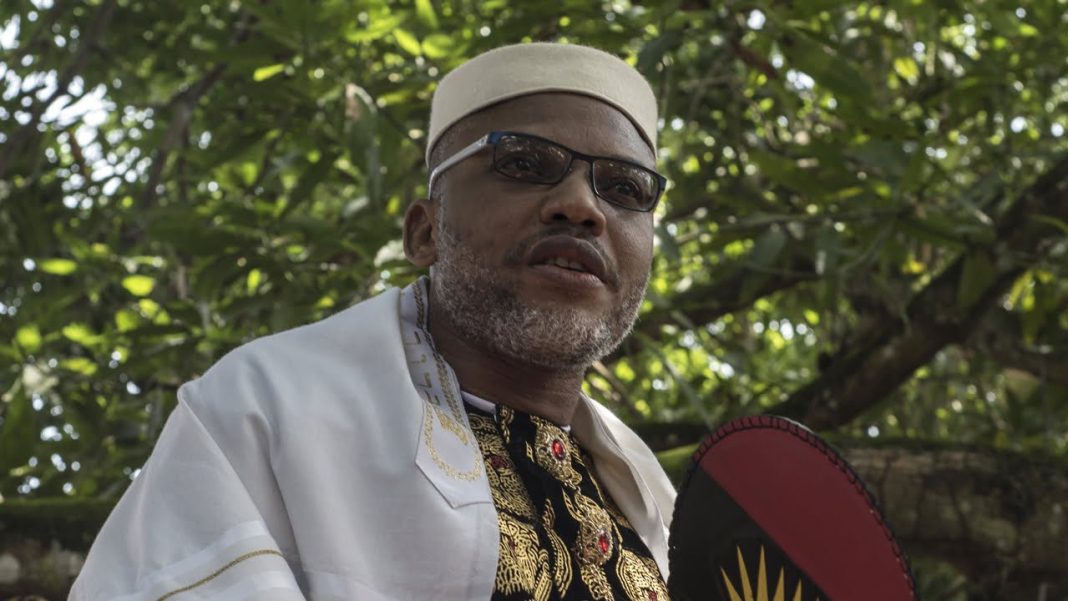 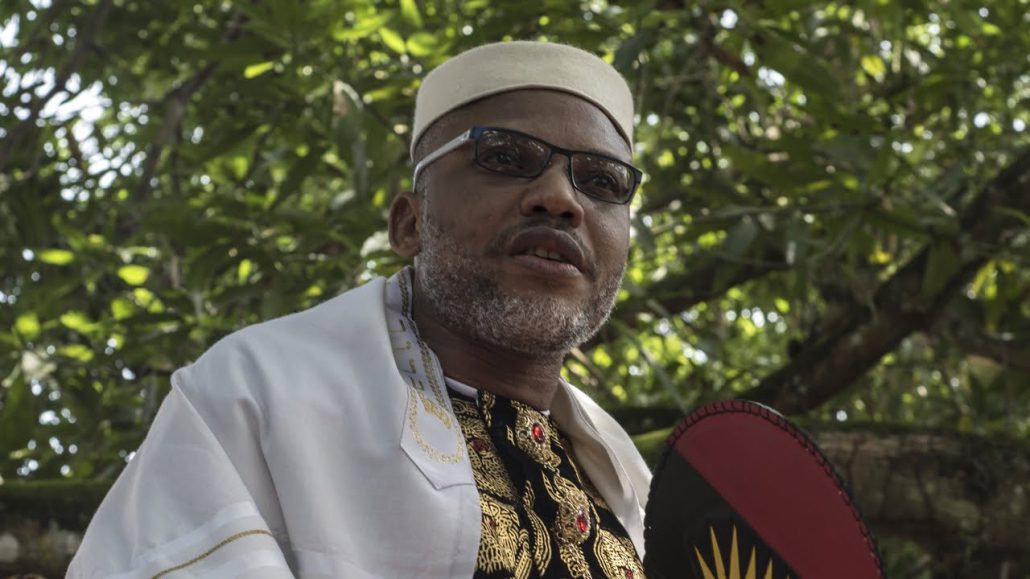 The group faulted the government’s approach to the trial of the secessionist leader and insisted that the matter required a political solution to douse the heightened tension in the southeast and the polity at large.

The call was contained in a statement by the Publicity Secretary, Edomobi Promise, made available on Friday in Unuahia, the Abia State capital.

It comes against the backdrop of the arraignment of Nnamdi Kanu before Justice Binta Murtala Nyako at the Federal High Court in FCT, Abuja, on Thursday over allegations of terrorism and reasonable felony.

His request to be moved to the Kuje Correctional Centre from the Department of State Service, DSS, facility was turned down by Nyako, who adjourned the case to November 10.

However, while reacting to the outcome of the proceedings, Nzuko Ndigbo further noted that the continued detention of Kanu is itself a crime by the Federal Government.

“The release and dropping of all charges against the Federal Government are causing more security challenges in the country,” the body stated.

Nzuko Ndigbo also decried the killings in the southeast and called on the culprits to halt the waste of human lives they did not create.

The organization also disclosed that it would soon organize a roundtable on insecurity in Igboland.

In another development, Mazi Chuks Ibegbu, the immediate past spokesman of the apex Igbo socio-cultural group, Ohanaeze Ndigbo, has cautioned against rigging the November 6 Anambra gubernatorial election.

The Igbo chieftain, who spoke with journalists on Thursday, warned the Independent National Electoral Commission (INEC), political parties, security agents, and voters to play to the rules.

Ibegbu warned of the consequences of any attempt to rig the election and insisted its Igbo turn to produce the next Nigeria President in 2023.