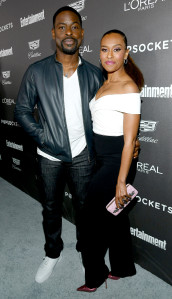 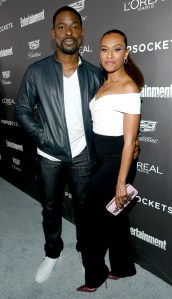 Marriage takes a village — just ask Ryan Michelle Bathe. The Army Wives alum opened up about what led to a rough patch with husband Sterling K. Brown and how they survived that phase.

Bathe, 42, admitted to Us Weekly during the 2nd annual Bloom Summit at The Beverly Hilton hotel on Saturday, June 1, that she has often found it challenging to schedule date nights with Brown, 43, due to their busy schedules. However, the mother-of-two shared that the couple have aimed to make dates a priority after their long relationship encountered a bump in the road. 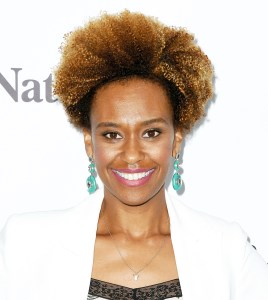 While Bathe disclosed what the couple needed to do to repair their relationship, Brown shared with ABC News in March 2018 what has allowed their marriage to work.

Bathe exchanged vows with the This Is Us actor in June 2007. The couple first met during their freshman year at Stanford University. Together, the longtime loves have welcomed sons Andrew and Amaré.

With reporting by Emily Marcu