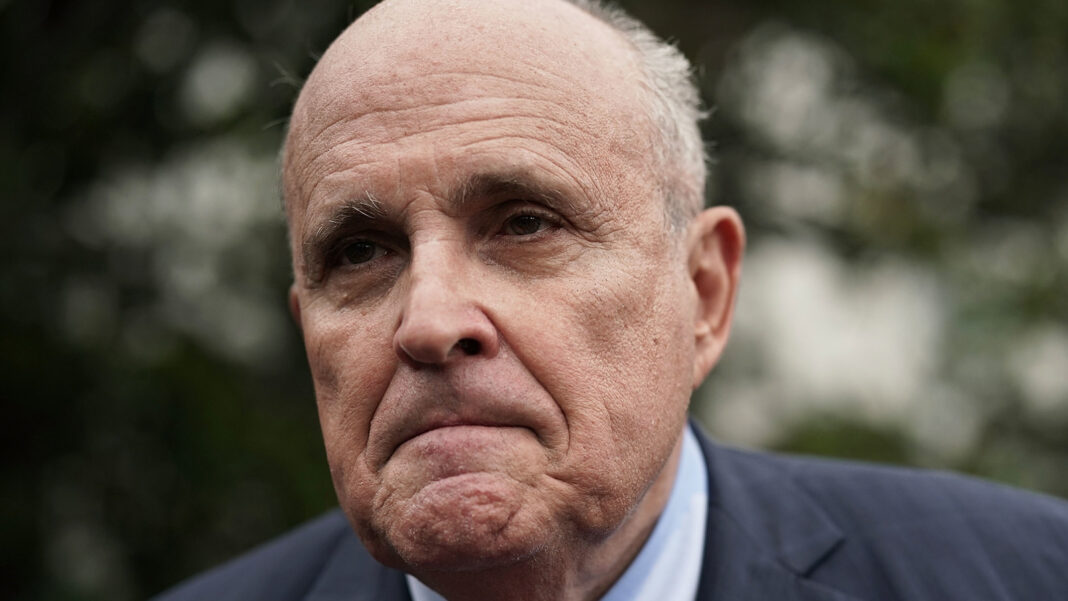 For Maria Bakalova, who is not a U.S. citizen, filming a scene with Rudy Giuliani was less about making a political statement and more about peeling back the curtain on how people treat others think no one is looking.

“It’s not even about how old he is [or] what his position is; it’s about how he treated me,” Bakalova said on The Ellen DeGeneres Show in February 2021. “And I’m thinking about, would he have behaved the same way if I was a man journalist, would he have been coming with me to the bedroom, or drinking or laughing this way. I don’t know [the answers to] those kinds of questions.”

While the Bulgarian actor made it clear that she felt “confident that Sacha will save me [and the scene],” she spoke about the important role the mockumentary played in highlighting the value of equality. “Behind all of the silliness and jokes, there are some powerful messages about how we should treat each other with love, respect, and kind[ness],” she explained, per People.

This overriding theme of equality that Bakalova hopes to present in her scene with Giuliani because, at the end of the day, treating one another with empathy should trump political beliefs. 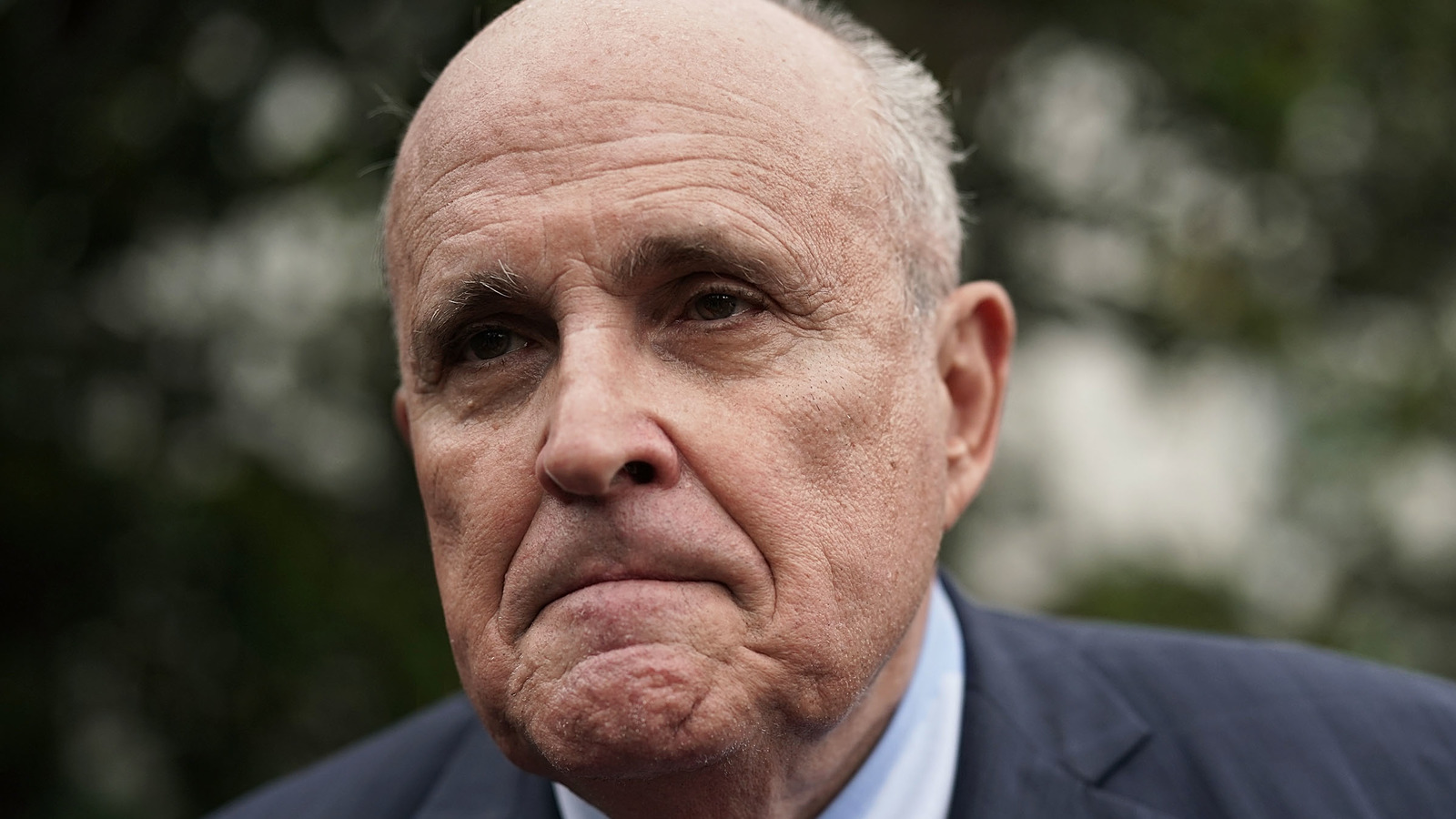