Why Did JT Apologize to Britney Spears? A Timeline of Their Ups and Downs 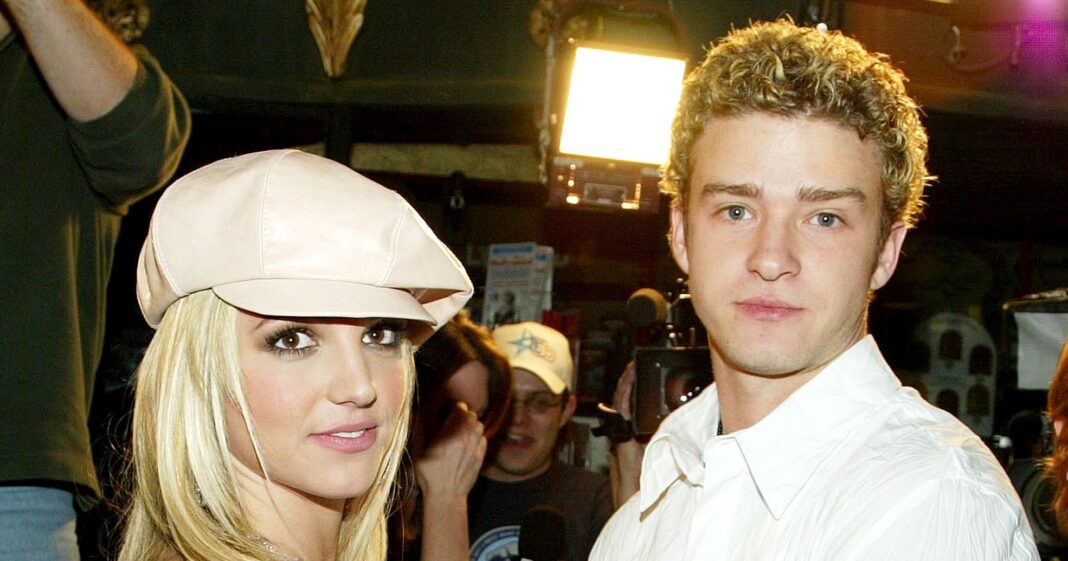 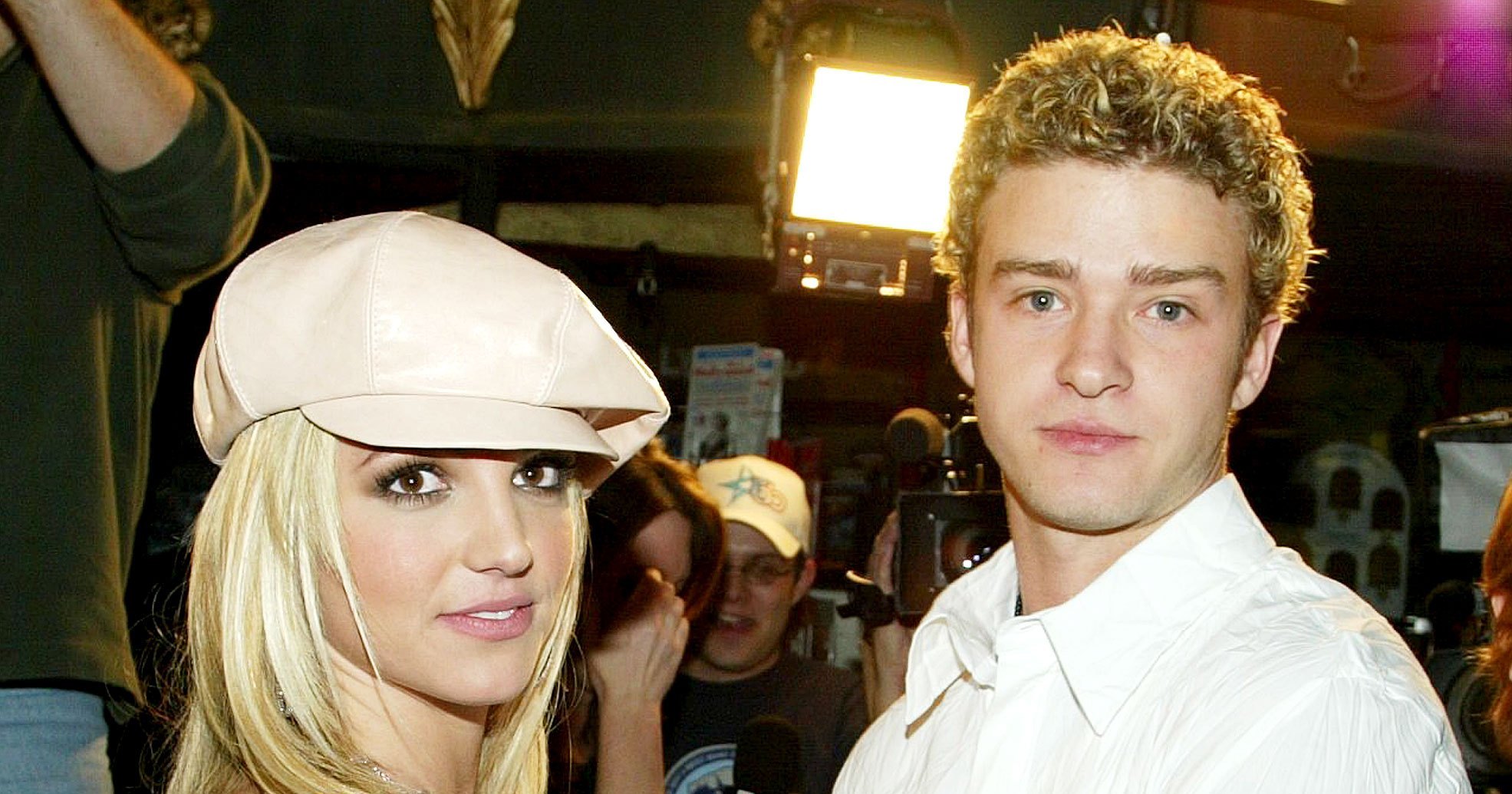 Alexa, play “Cry Me a River” by Justin Timberlake. Then, cue up “Every time” by Britney Spears.

Timberlake and Spears may have called it quit two decades ago. However, fans are still invested in their rocky romance — especially after the release of The New York Times Presents’ “Framing Britney Spears” episode in February 2021.

The former boy bander and the pop princess met in the early ’90s while filming The Mickey Mouse Club. In 1999, as their careers skyrocketed, Timberlake and Spears confirmed that they were dating.

“With him, it’s still the same as I felt two years ago. But it is a deeper love now than when I was younger,” Spears gushed to The Observer in 2001. “Like, we’ve gone through so much together, and we’ve known each other since we were 12 years old. We know each other inside and out.”

That same year, the “Oops! … I Did It Again” songstress confirmed Timberlake was the one who pursued her.

“He definitely asked me out. We were doing a radio show, and this was before ‘…Baby One More Time’ came out … He knocks on the door and is like, ‘Can I see Britney?’” she recalled on Rich & Famous. “And [my assistant] Felicia [Culotta] didn’t know who he was, and she was like, ‘No. Who are you?’ And I was like, ‘No! It’s Justin!’”

While the twosome often gushed about each other — and infamously rocked matching denim outfits at the 2001 American Music Awards — their relationship came to an end in early 2002. Their split quickly turned messy after Timberlake released his song, “Cry Me a River,” and opened up about their relationship to Barbara Walters.

“Sure,” Timberlake sarcastically replied during the 20/20 interview when asked whether Spears, who previously said she planned to wait to have sex until marriage, still had “good morals.”

During a radio interview that same year, Timberlake replied, “OK, I did it,” when asked if he “f—ked” Spears.

Amid allegations that Spears cheated on Timberlake, she seemingly responded in her 2003 ballad, “Every time,” singing, “I may have made it rain / Please forgive me / My weakness caused you pain / And this song’s my sorry.”

Scroll through for a timeline of Spears and Timberlake’s ups and downs: 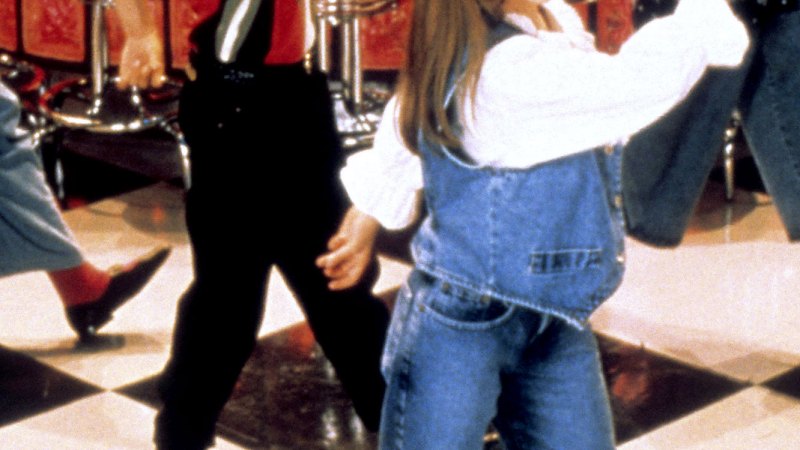 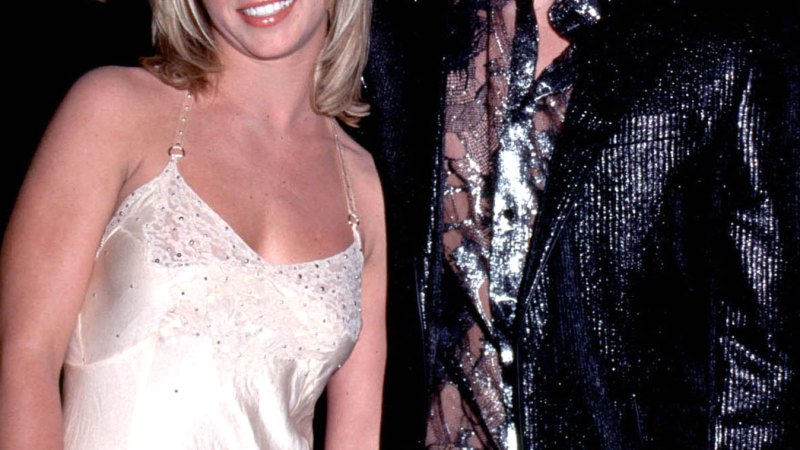 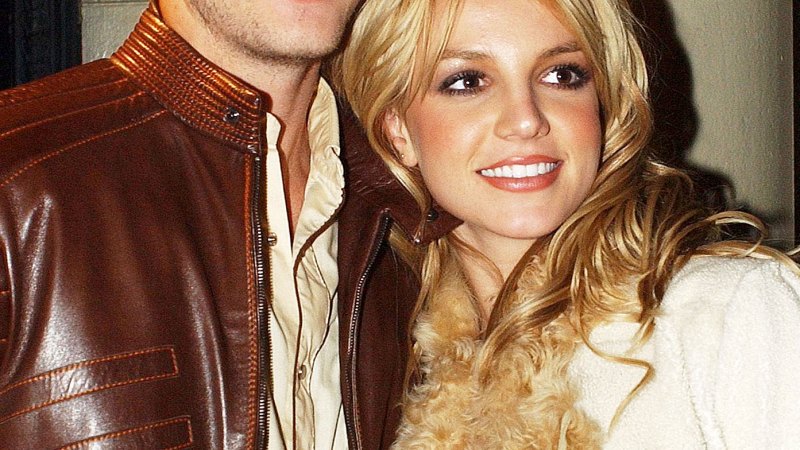 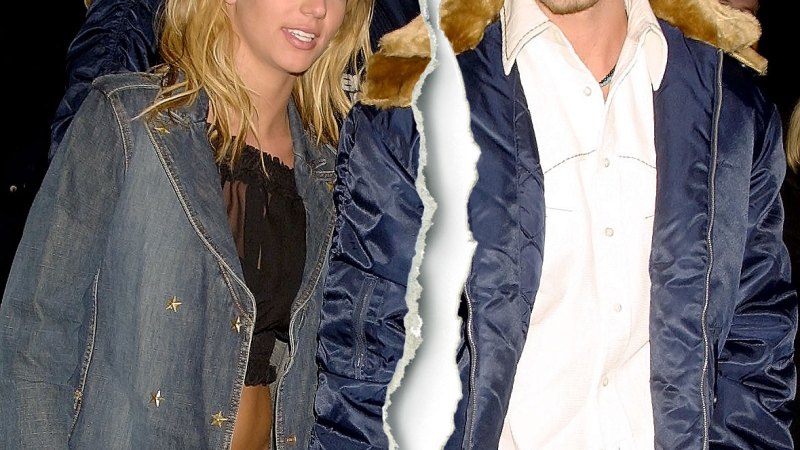 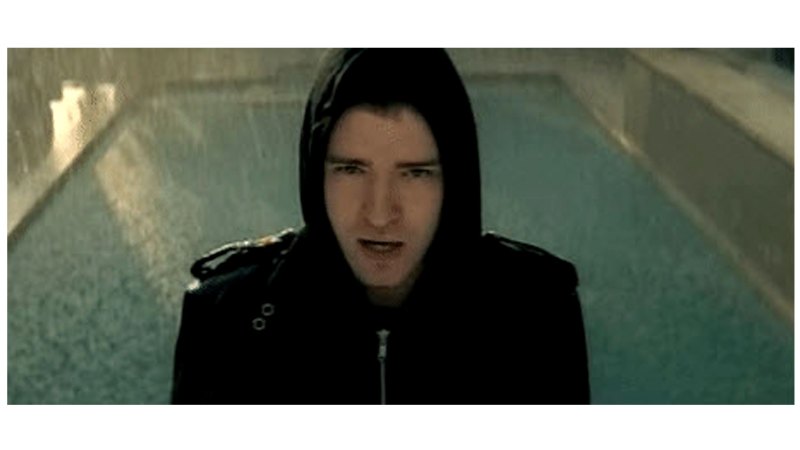 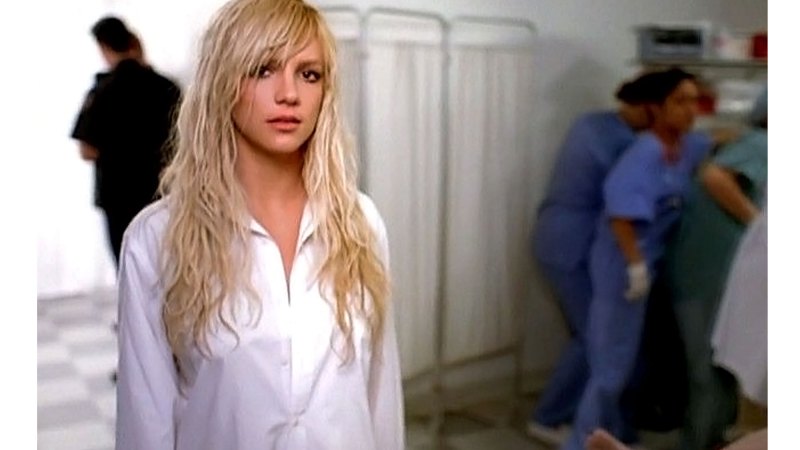 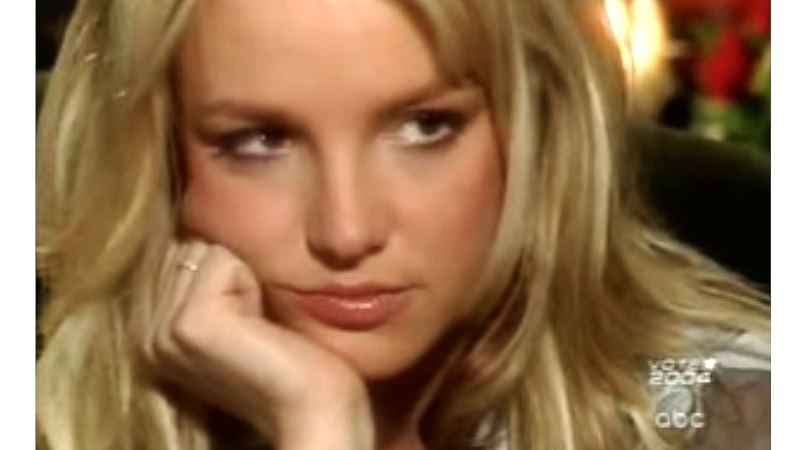 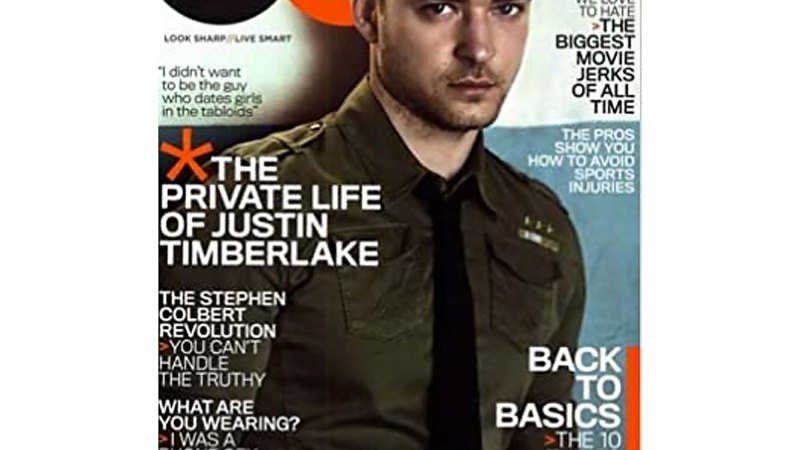 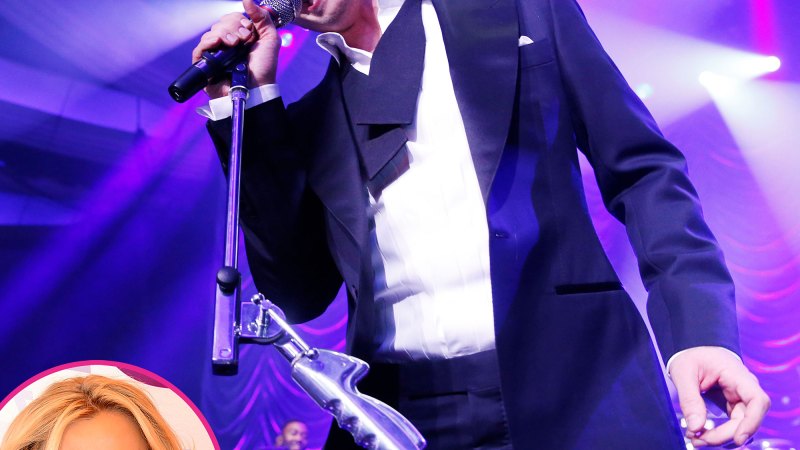 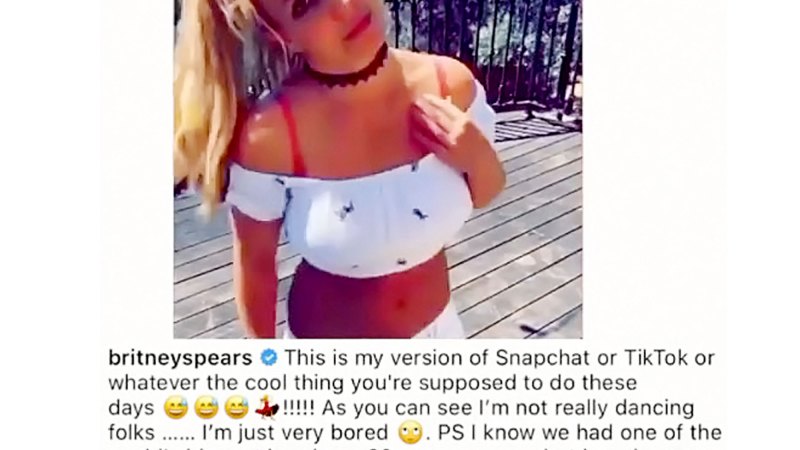 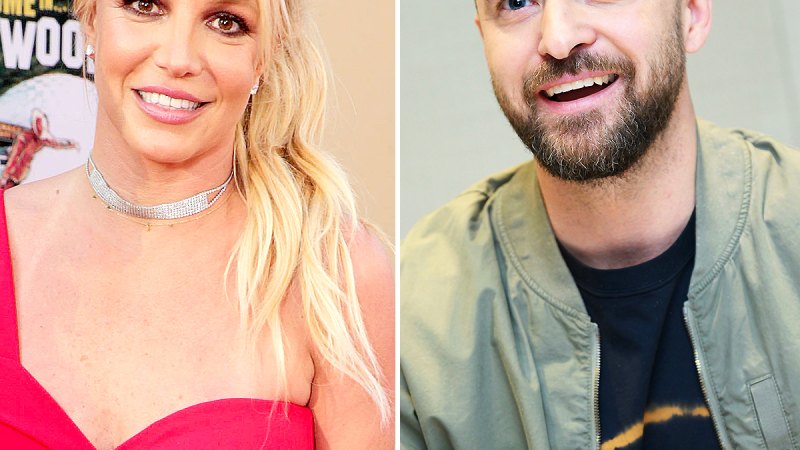