What H.E.R.’s ‘Fight For You’ Really Means Freedom

With lyrics like, “Freedom for my brothers” and “Freedom ’cause they need us, free from how they see us, freedom won’t you free us,” it’s clear that H.E.R.’s “Fight For You” zeroes in on the Black Panther Party’s fight for justice. Even the funky melody fits the retro vibe of the 1960s and 1970s when Fred Hampton’s story took place (per Hot New Hip Hop).

As H.E.R. puts it, the single “embodies the mentality and the fight that I think we [the Black community] are fighting today,” but the story of the fighting human spirit spans generations, demographics, and races. “There’s a lot of things that the song and the lyrics represent,” the star added (via the Los Angeles Times). Sounds like fans can listen to the lyrics through the lens of their own life experiences, and after all, isn’t that what art is all about? 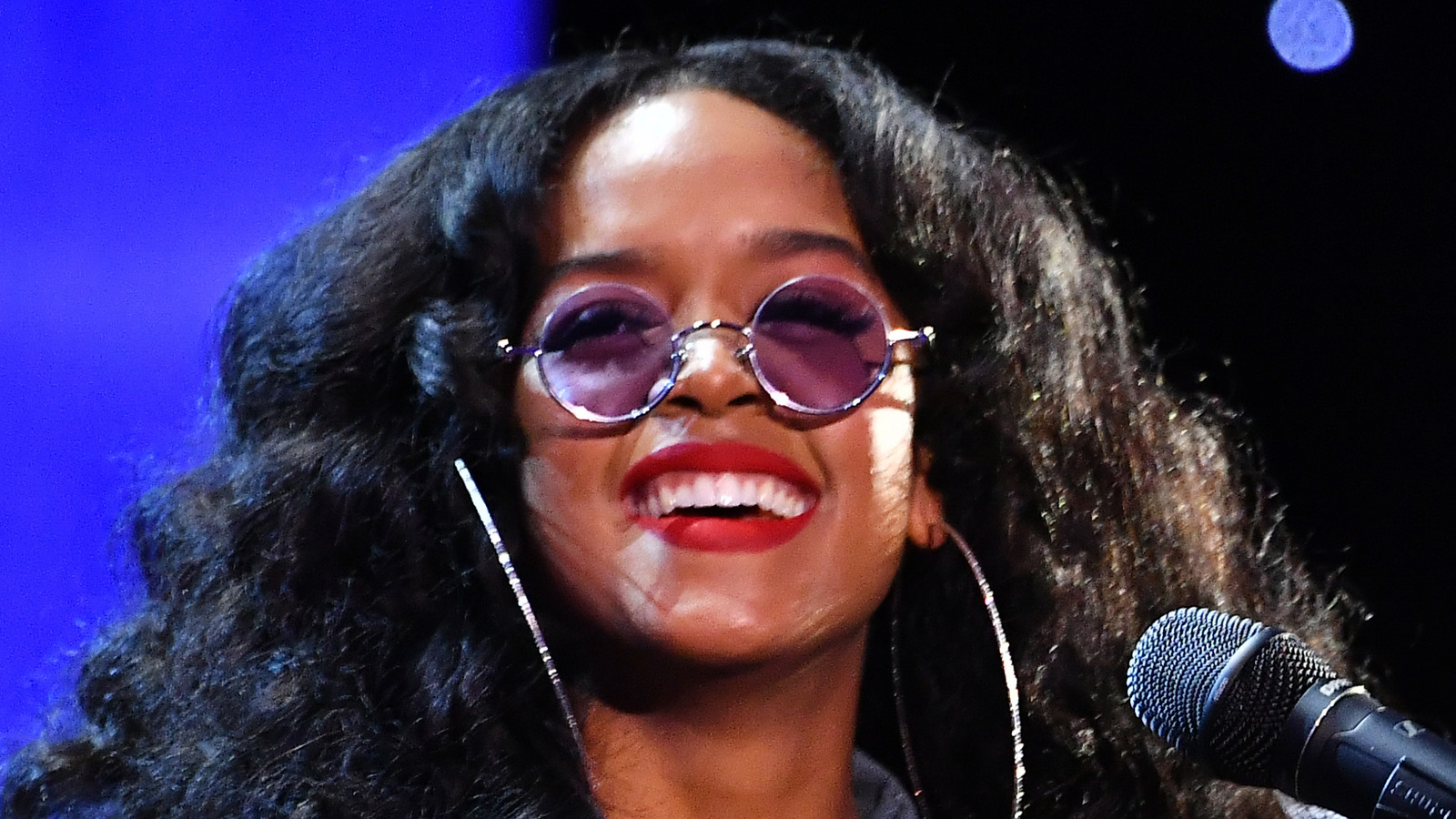