How Govs were illegally removed under Obasanjo – Presidency 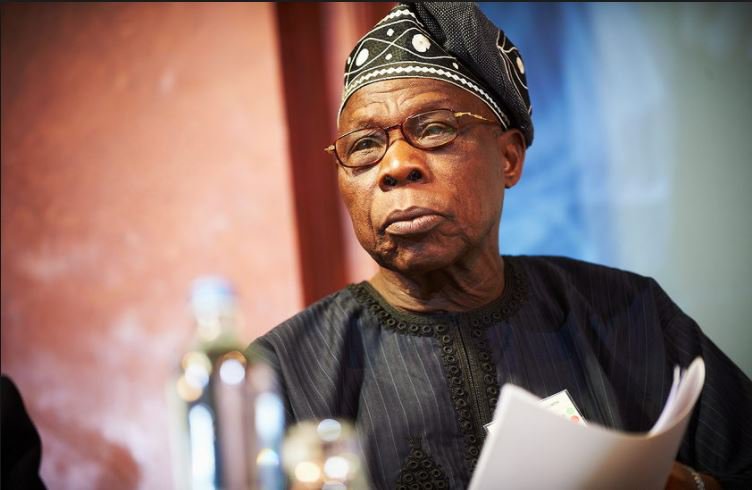 Shehu recalled some incidents that occurred under his tenure, with particular mention of how some governors were forced out of office.

In a part of an essay he entitled: ‘The real price of “change the change” campaign’, he wrote: “When they ran the government at the centre, the opposition PDP showed aptitude in only one thing: the toppling of elected state governments using the police and secret service under their control.

“A five-man legislature met at 6:00 am and “impeached” Governor Dariye in Plateau; 18 members out of 32 removed Governor Ladoja of Oyo from office.

“In Anambra, APGA’s Governor Obi was equally impeached at 5:00 a.m. by members who did not meet the two-thirds required by the constitution.

“His offence was that he refused to inflate the state’s budget. The lawmakers had reportedly met with representatives of the President in Asaba, Delta State and then accompanied to Awka by heavy security provided by the police Mobile Unit. The PDP President at that time had reportedly told Obi to forget re-election in 2007 if he did not join the PDP because he (the President) would not support a non-PDP member.

“In Ekiti, Governor Fayose in his first term faced allegations of financial corruption and murder. Following the failure to heed the instruction of the presidency to impeach only Fayose and spare the deputy, Madam Olujimi, now a senator, the PDP President declared that there was a breakdown of law and order in the state and declared a state of emergency. He appointed Brig-Gen. Adetunji Olurin (rtd) as the sole administrator of the state on October 19, 2006.

“In an earlier incident in Anambra, it took an insider collaboration to thwart the unseating of Governor Ngige by a powerful thug sponsored by the PDP administration.

“The parliament at the centre seized the law-making powers of the Rivers State House of Assembly as a way to save Governor Rotimi Amaechi, the then chairman of the Nigerian Governors Forum from impeachment by the PDP presidency.

“Thank God for Buhari, none of these absurdities has happened under his watch but the PDP is indicating their boredom with his meticulous observance of the constitution by calling for a return to the old order.

“If not for “dry eyes,” as said in our common parlance, what is it that would push this party to write a letter to the United Nations, laying false claims to constitutionality and alleging that democracy is presently under threat?

“But then, we all understand that by its tone, this is an angry opposition unhappy about the loss of privileges they desperately want to hang on to, privileges now abolished by the prudent, austere Buhari Administration.

“The former Minister of Finance, Dr Ngozi Okonjo-Iweala, shocked the world by the revelation in her new book, titled, Fighting Corruption is Dangerous: The Story Behind the Headlines, that they paid N17 billion bribe to the National Assembly to get them pass the 2015 budget.”