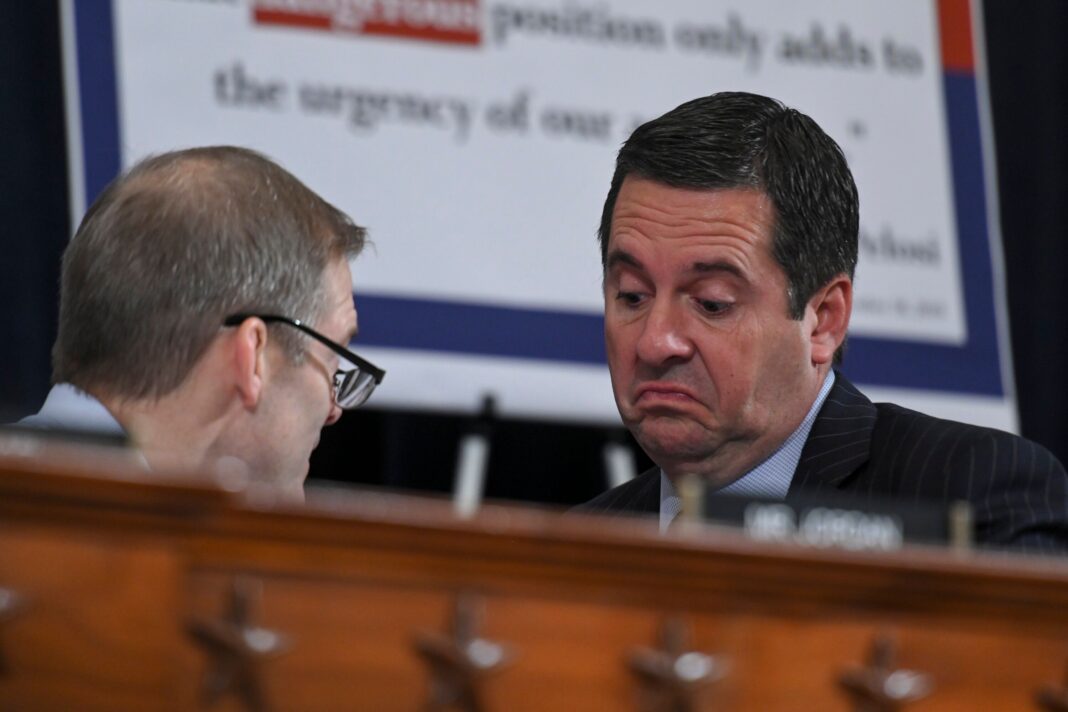 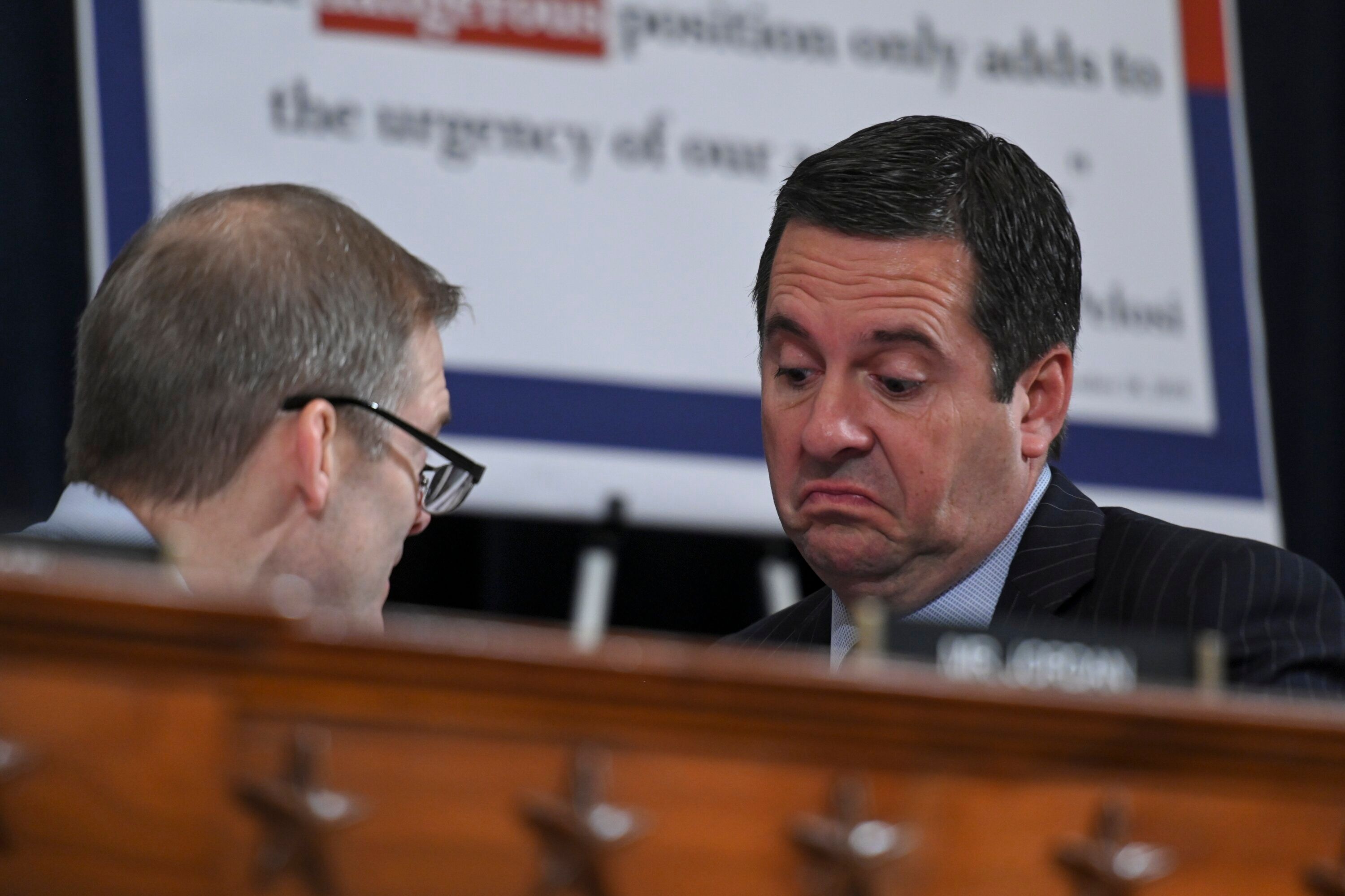 House Republicans Show They Don’t Care If Trump Withheld Ukraine Aid
Top congressional Republicans have unveiled their defense strategy as the impeachment inquiry into Donald Trump moves into a new phase: In a 123-page document released Monday, they demonstrated that they understand the president held up nearly $400 million in security aid to Ukraine — and they simply don’t care.

The GOP report, which signals how Republicans plan to defend the president amid the impeachment inquiry into his dealings with Ukraine, does not directly question any claims of misbehavior raised by the whistleblower who first set the impeachment probe in motion. But the lawmakers said the evidence thus far shows there was “nothing wrong” with Trump’s decision to withhold the aid to Ukraine, claiming that the president held a “deep-seated, genuine, and reasonable skepticism” of the country that made his actions “entirely prudent.”

“The Democrats nonetheless tell a story of an illicit pressure campaign run by President Trump through his personal attorney, Mayor Giuliani, to coerce Ukraine to investigate the President’s political rival by withholding a meeting and security assistance,” the document reads. “There is, however, no direct, firsthand evidence of any such scheme.”

Trump’s conduct in office has been described in detail by a parade of current and former administration officials. During public and private hearings, the officials testified that the president waged an explicit campaign to pressure a foreign leader to investigate a political rival.

But the ranking Republican members of the House committees conducting the inquiry remain defiant in the face of those accounts, saying the “evidence presented does not prove any of these Democrat allegations, and none of the Democrats’ witnesses testified to having evidence of bribery, extortion, or any high crime or misdemeanor.”

Tomorrow, the Democrats will be voting in a closed-door session on their impeachment report.

Our report is out. No secret bunker meeting needed.

Democrats plan to release their own report on the inquiry so far later this week, and lawmakers have already begun to review its contents behind closed doors.

“They say this is just Trump’s ‘outside the beltway’ thinking,” Schiff wrote on Twitter. “It’s more accurately outside the law and the Constitution.”

They say this is just Trump’s “outside the beltway” thinking. It’s more accurately outside the law and Constitution. https://t.co/jBNdd6knWP

The House Judiciary Committee is set to hold its first hearings this week on Trump’s July 25 call with Ukraine’s president. Top Democrats are investigating whether the president acted improperly during that call when he requested that Ukrainian President Volodymyr Zelensky investigate a political rival, former Vice President Joe Biden, and Biden’s son Hunter shortly after holding up nearly $400 million in military aid to Ukraine.

The White House said Sunday it would not take part in the committee’s first hearing, claiming the probe “does not begin to provide the president with any semblance of a fair process” and slamming the proceedings as “highly partisan.”

“We cannot fairly be expected to participate in a hearing while the witnesses are yet to be named and while it remains unclear whether the Judiciary Committee will afford the president a fair process through additional hearings,” White House Counsel Pat Cipollone wrote in a five-page letter to House Judiciary Chair Jerrold Nadler (D-N.Y.). “Under the current circumstances, we do not intend to participate in your Wednesday hearing.”

Nadler had invited the president or his attorneys to participate in the hearings, saying Trump has the right to review the evidence against him or call his own witnesses.