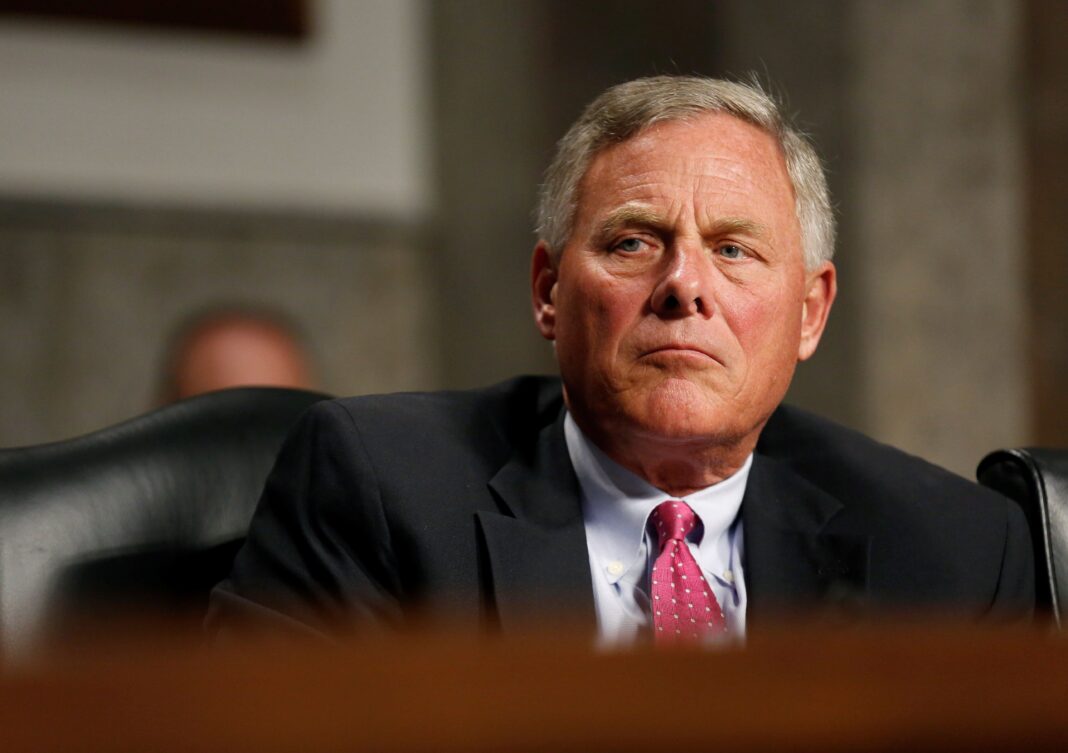 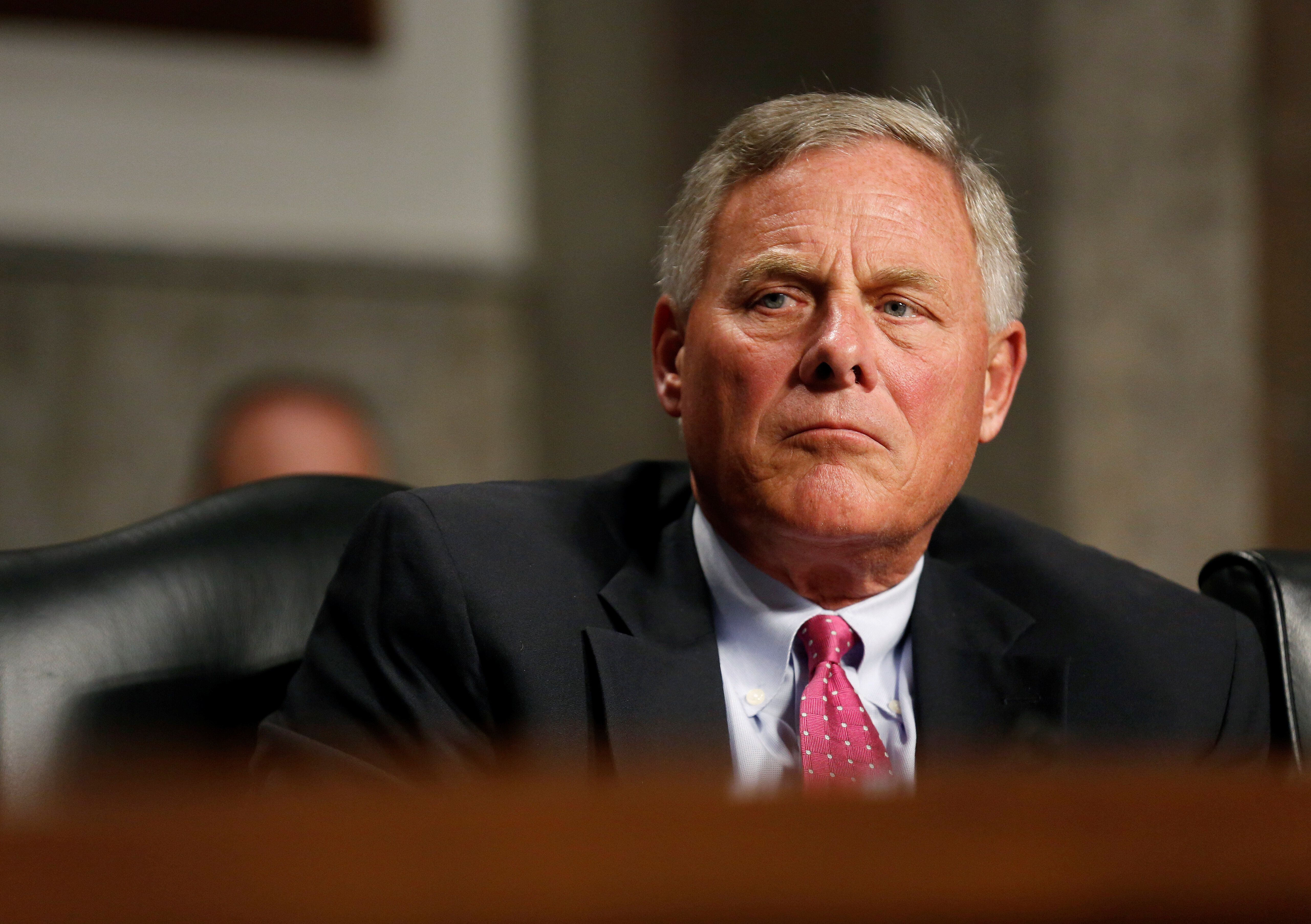 Burr, the chairman of the Republican-controlled Senate Intelligence Committee, instead played a game of words with reporters on Capitol Hill who pressed him about an interview with Sen. John Kennedy (R-La.), who suggested the Ukranian government worked “actively” to help elect Trump’s opponent Hillary Clinton. Trump later thanked Kennedy “for the job he did in representing both the Republican Party and myself” on Twitter.

“Every elected official in Ukraine was for Hillary Clinton,” Burr claimed Monday, according to NBC’s Frank Thorp. “Is that very different than the Russians being for Donald Trump?”

Asked if he had seen any evidence to back up the claim that Ukraine meddled in the 2016 election, Burr answered by addressing a different question, saying he didn’t think “there’s any question that elected officials in Ukraine had a favorite in the election.”

Russia didn’t simply prefer Trump in 2016. The U.S. intelligence community has stated definitively that Russia hacked the Democratic National Committee’s servers and leaked thousands of emails in an effort to discredit Democrats and help Trump win the presidency in 2016. Trump has claimed, without evidence, that Ukraine was behind the cyberattack, however.

Burr’s own committee concluded that Russia used social media campaigns to sow discord among the American electorate in 2016, adding that the activity was “overtly and almost invariably supportive of then-candidate Trump.”

The committee also looked into the theory that Ukraine meddled in the 2016 election but “found no evidence that Ukraine waged a top-down interference campaign akin to the Kremlin’s efforts to help Trump win in 2016,” according to Politico.

But Burr did not mention those conclusions on Monday and continued to insist in an extended Q&A that a “preference” for a candidate is somehow on the same footing as a foreign government waging a systematic campaign to affect an election’s outcome:

Here’s the end of our Q+A with Senate Intel Cmte Chair @SenatorBurr: pic.twitter.com/VGztwulirC

“Based on questions and statements I have heard, some of you on this committee appears to believe that Russia and its security services did not conduct a campaign against our country ― and that perhaps, somehow, for some reason, Ukraine did,” Hill said at the hearing. “This is a fictional narrative that has been perpetrated and propagated by the Russian security services themselves.”

Nevertheless, Trump and his Republican allies on Capitol Hill have continued to seek to shift the narrative that Russia meddled in the 2016 election.

“The charge that Ukraine had something to do with election meddling in 2016 is a lie spread by Vladimir Putin to get things off his back,” Senate Minority Leader Chuck Schumer (D-N.Y.) said in a floor speech.

Sen. Chris Murphy (D-Conn.) added in an interview on MSNBC: “My hope has been all along that the Senate would be able to survive the Trump presidency, that we wouldn’t be pulled down into this cesspool of lies and mistruths. It’s just sad to watch my colleagues willingly propagate these lies.”