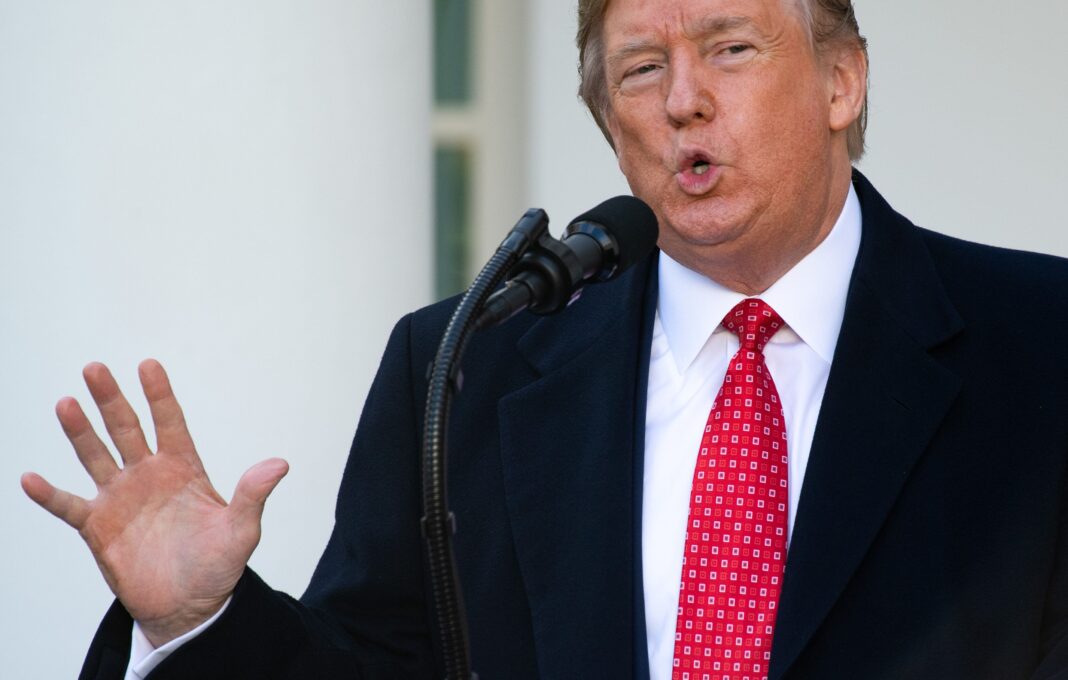 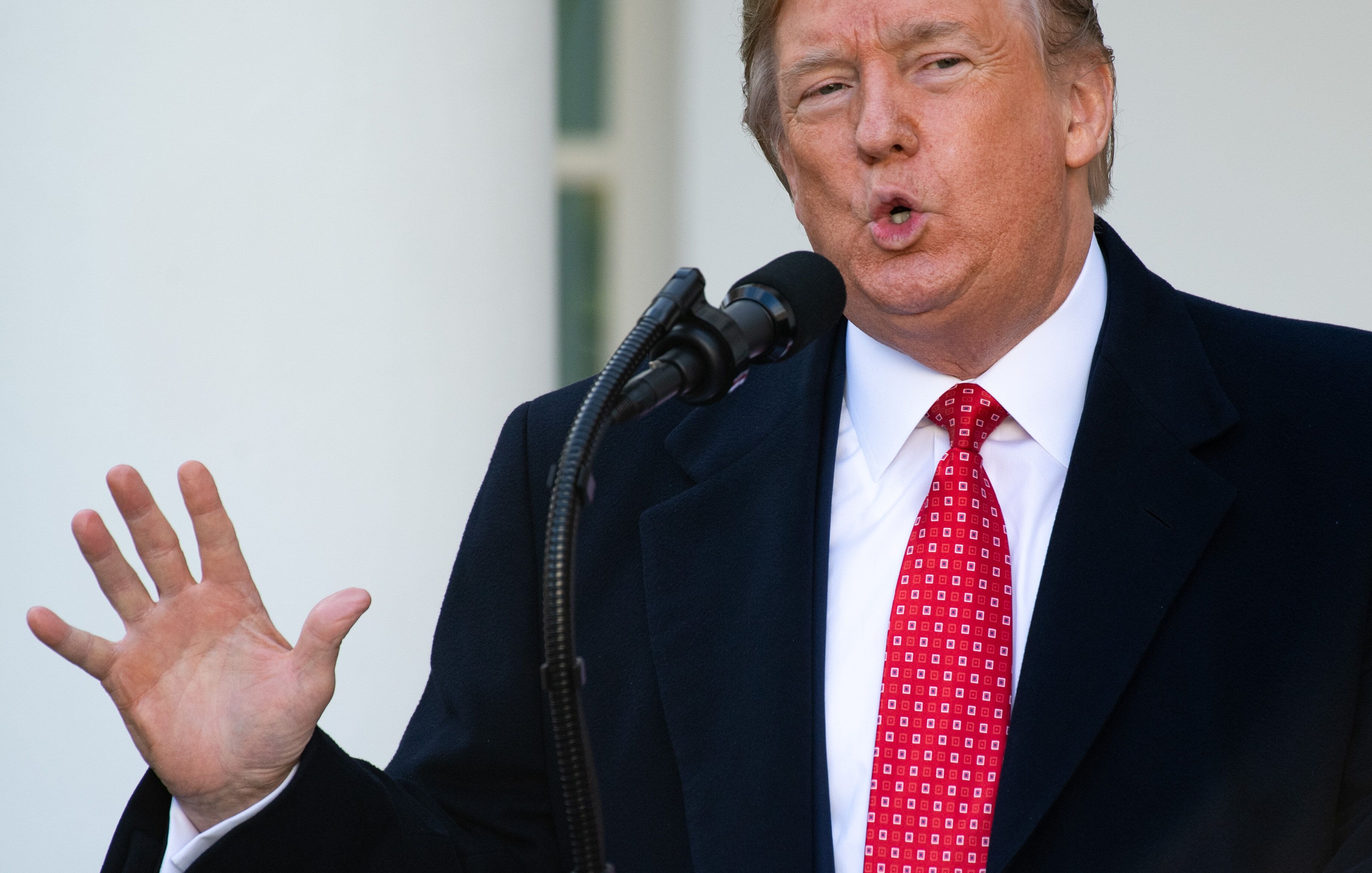 2 White House Officials Resigned Over Concerns About Frozen Ukraine Aid
Two officials who worked in the White House Office of Management and Budget resigned after expressing concern over President Donald Trump’s decision to temporarily withhold military aid from Ukraine while urging the country to investigate former Vice President Joe Biden and his son.

Their resignations were revealed in the private testimony of Mark Sandy, a longtime OMB employee, who recently testified to the House Intelligence Committee behind closed doors. His testimony was made public on Tuesday.

Sandy is the only official in that department to testify as part of the House’s impeachment inquiry. Neither of the officials who resigned was identified by name nor position within the OMB during Sandy’s testimony.

One of the OMB officials who resigned in September expressed “some frustrations about not understanding the reason for the hold,” Sandy told the committee, according to the transcript.

The other official who resigned worked in the OMB’s legal division, according to Sandy.

Asked whether the “OMB Legal” employee resigned in part over concerns with Ukraine’s aid, Sandy replied, “Yes, in terms of how ― yes, in terms of that process, in part.”

“So the individual did note a disagreement on this topic,” Sandy later continued, noting that the “topic” was whether holding Ukraine’s aid was legal or not.

“I think the best way to characterize it would be a dissenting opinion vis-à-vis the Impounding Control Act provisions,” Sandy said of the legal division employee’s stance.

Sandy also testified that two officials resigned from OMB over the hold on the military aid for Ukraine, saying one expressed frustrations, the other thought it might be a violation of the Impoundment Control Act. pic.twitter.com/Adi7NoM4Z6

The two employees left the OMB after Sandy and his other colleagues repeatedly asked the White House for more information on why the funds to Ukraine were being delayed without being given a clear response, according to the transcript.

Sandy’s private testimony was released as the impeachment inquiry advances to the House Judiciary Committee, which announced the dates for its first impeachment hearings, set for next week on Dec. 4.

House Democrats accuse Trump of illegally using his power as president to withhold a $391 million military aid package from Ukraine while urging the country’s president to investigate Biden, a candidate for the Democratic presidential nominee in the 2020 election, and his son Hunter Biden as a personal favor. Hunter Biden had served on the board of a Ukrainian energy company.

Trump’s dealings with Ukraine first surfaced in a whistleblower report filed against Trump by an anonymous intelligence official.

The judiciary panel also on Tuesday informed Trump of his rights in the impeachment process. The president continues to deny any wrongdoing