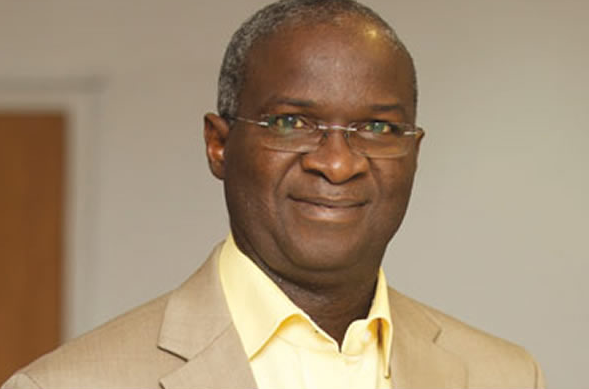 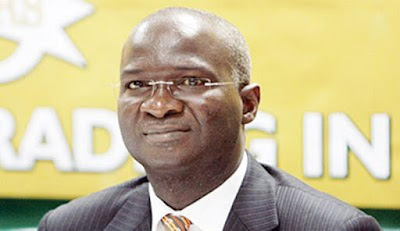 The House of Representatives has summoned the Minister of Power, Works and Housing, Babatunde Fashola, to appear before it over his recent comments about the National Assembly and the 2017 budget. Fashola and the National Assembly have engaged in a war of words in the last one week, over the adjustment of the Ministries 2017 budget presented to the house for screening.

Fashola had challenged the authority of the National Assembly members to insert projects that his ministries did not include in the 2017 budget.

He accused the National Assembly of slashing N21 billion off the N31 billion proposed for the Lagos–Ibadan Expressway. In one of his recent statements released in this regard, he accused the lawmakers of having “stark and worrisome knowledge” of the budget process.

During plenary today, one of the members of the House, Hon. Sadiq raised a point of order on comments made by Fashola and asked that the Minister should be summoned to appear before an ad-hoc committee of the House. He accused Fashola of breach of privilege and incitement of Nigerians against their representatives.

Speaker Dogara called for a vote and majority of the lawmakers voted in support of the motion. The date for his appearance was however not announced.