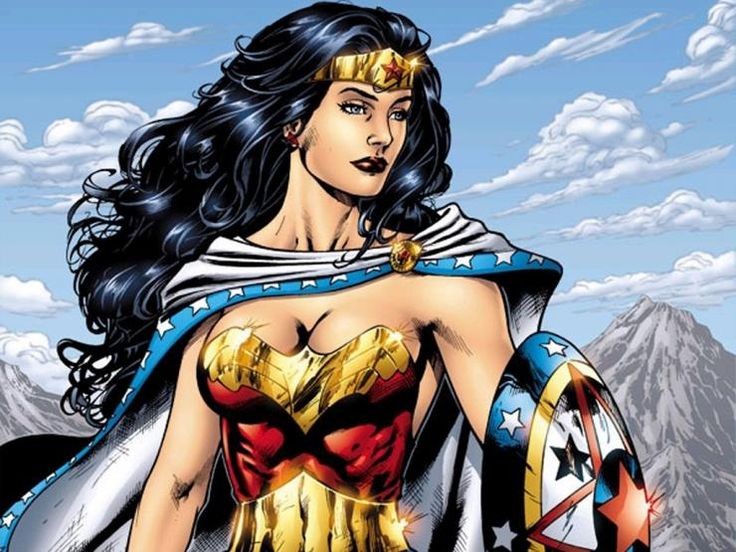 James Cameron may not be the biggest cheerleader for Wonder Woman in the Hollywood community.

While the big-screen project earned rave reviews from critics and impressive box office ticket sales across the country, one Hollywood director has a different take on the love and appreciation surrounding the film.

“All of the self-congratulatory back-patting Hollywood’s been doing over Wonder Woman has been so misguided. She’s an objectified icon, and it’s just male Hollywood doing the same old thing,” James shared with The Guardian. “I’m not saying I didn’t like the movie but, to me, it’s a step backwards.”

He continued, “Sarah Connor was not a beauty icon. She was strong, she was troubled, she was a terrible mother, and she earned the respect of the audience through pure grit. And to me, [the benefit of characters like Sarah] is so obvious. I mean, half the audience is female!”

During his long career, James has been recognized for creating unforgettable female protagonists including Rose (Kate Winslet) in Titanic, Sarah Conner (Linda Hamilton) in Terminator and Neyriti (Zoe Saldana) in Avatar.

Despite the success, James found himself almost at a loss for words to explain why movies don’t do the best job at depicting truly powerful women.

“I don’t—I don’t know. There are many women in power in Hollywood and they do get to guide and shape what films get made,” he shared. “I think—no, I can’t account for it. Because how many times do I have to demonstrate the same thing over again? I feel like I’m shouting in a wind tunnel!”

Regardless of James’ opinion, E! News confirmed back in July that Gal will return for Wonder Woman 2 as Diana of Themyscira. In fact, the studio already has a tentative release date for the highly anticipated sequel set for December 13, 2019.

“Thanks to ALL of you for making #WonderWoman a success,” Gal shared on Instagram after the film reached another box-office milestone. “Wonder Woman has the best fans in the world.”