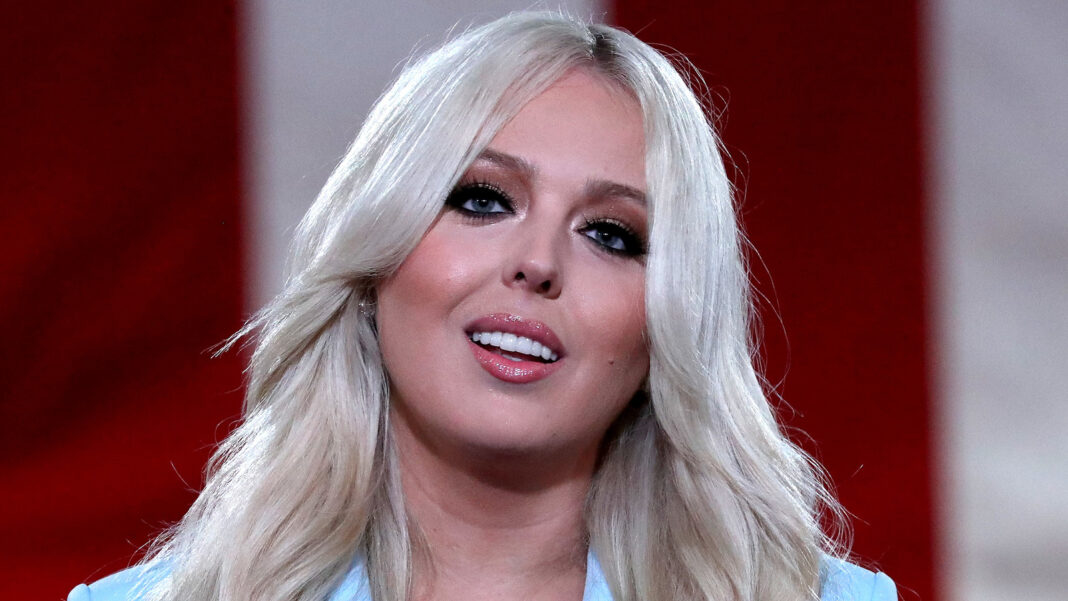 Tiffany Trump is not the type who favors a pared-down look for her public appearances. Most often, Donald Trump’s youngest daughter tends to gravitate toward heavily lined eyes, luscious lashes, and a lipstick that draws attention to her plump lips. Yet despite her polished visage, Tiffany may not be all that savvy when it comes to employing her own glam squad. Back in 2017, Tiffany and her mother Marla Maples made headlines when, according to the Washington Post, they reportedly asked a hairstylist named Tricia Kelly to prep their hair and makeup for Inauguration Day.

Typically, this kind of high-pressure job, which would mean millions of eyeballs on the professional’s work, would cost several thousand dollars, but mom and daughter offered Kelly the job in exchange for “exposure” — another way of saying “no pay.” Astonishingly, they had only budgeted $300 for hair and makeup. Whether Tiffany’s lowball offer was something she learned from her dad’s notorious negotiation tactics or her own naiveté about the celebrity styling world, it’s clear that she was not quite used to dealing with makeup artists in the big leagues.

However, judging by the glossy look Tiffany has grown into, that has since changed. But, as photos of her without makeup show, there is a major difference between camera-ready Tiffany and Tiffany au natural. Pictures of her without makeup are not abundant, but they are out there, and one such glimpse of her fresh face came via an artsy video she shot in 2015. 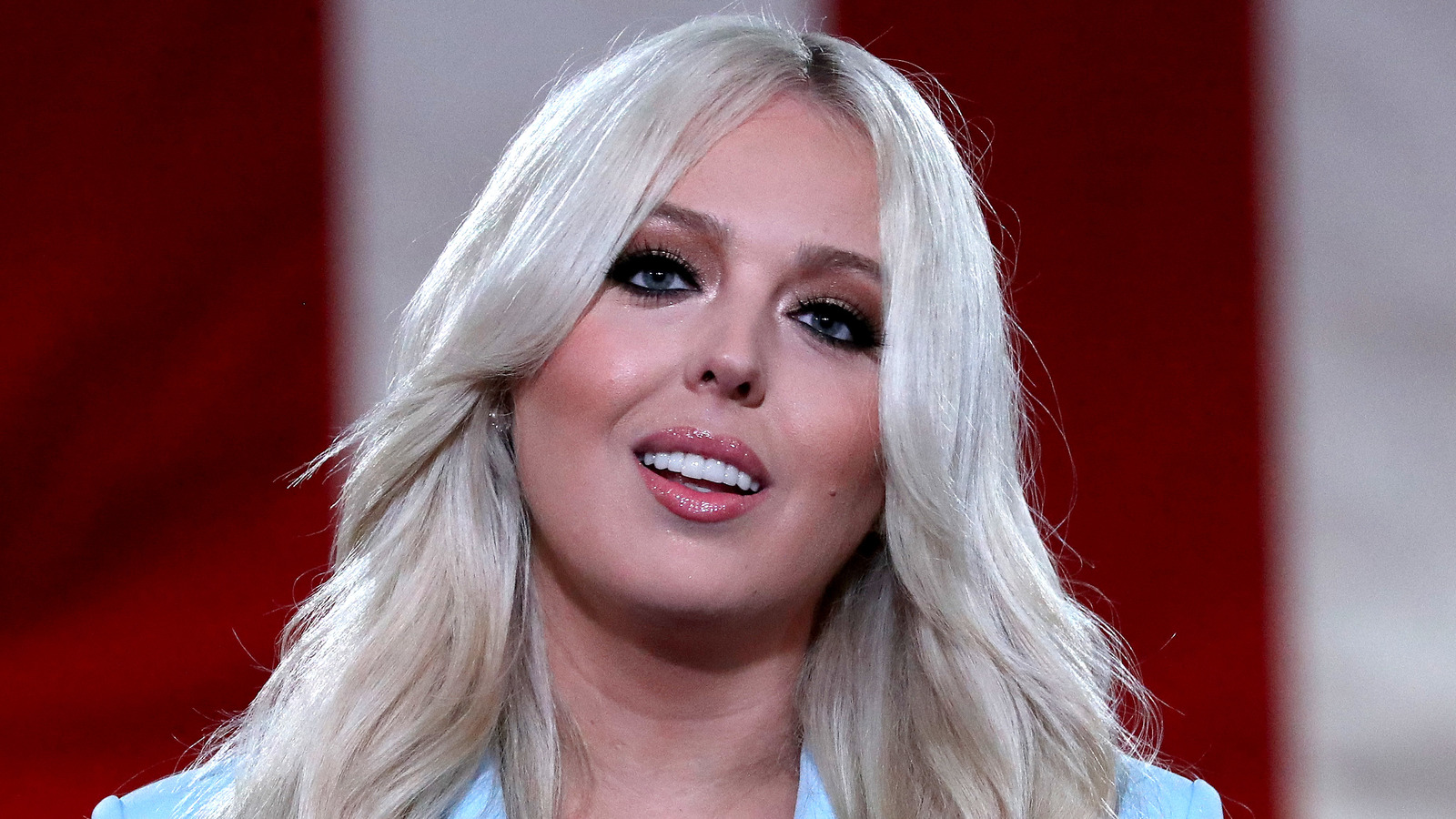