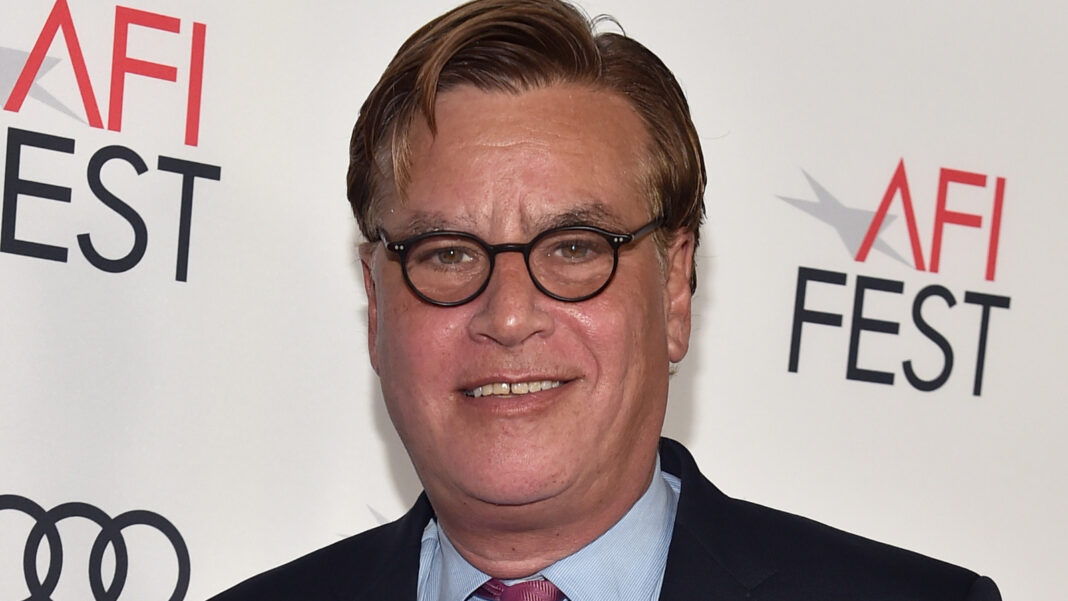 When Aaron Sorkin appears at an industry event, those around him are surely eager to ask him about his popular productions or pick his brain about his upcoming projects. However, when the acclaimed writer, director, and producer showed up at a reception for the Emmy Awards’ performance nominees in September 2011, those who were also in attendance surely could not help but notice that he didn’t look quite right. In fact, his face was both swollen and bruised, while there seemed to be a nasty cut on the bridge of his nose. Yikes and ouch!

“I wish I could say I was in a bar fight,” Sorkin admitted at the time (via the Los Angeles Times). While he may have thought it would sound cooler if he had been hurt in a drunken brawl, he fessed up and instead revealed, “I broke my nose writing.” You are likely now asking yourself —How in the world does someone break their nose while writing?! Well, The Hollywood Reporter explained what went down, noting that Sorkin, “said he was staring into a mirror, working on some dialogue, when he got too close and head-butted himself.”

As the Los Angeles Times pointed out, you can “[n]ever accuse Aaron Sorkin of lacking dedication to his craft.” But maybe in the future, he should make sure that he’s in a safe place before he goes all out during his (obviously enthusiastic) writing process. 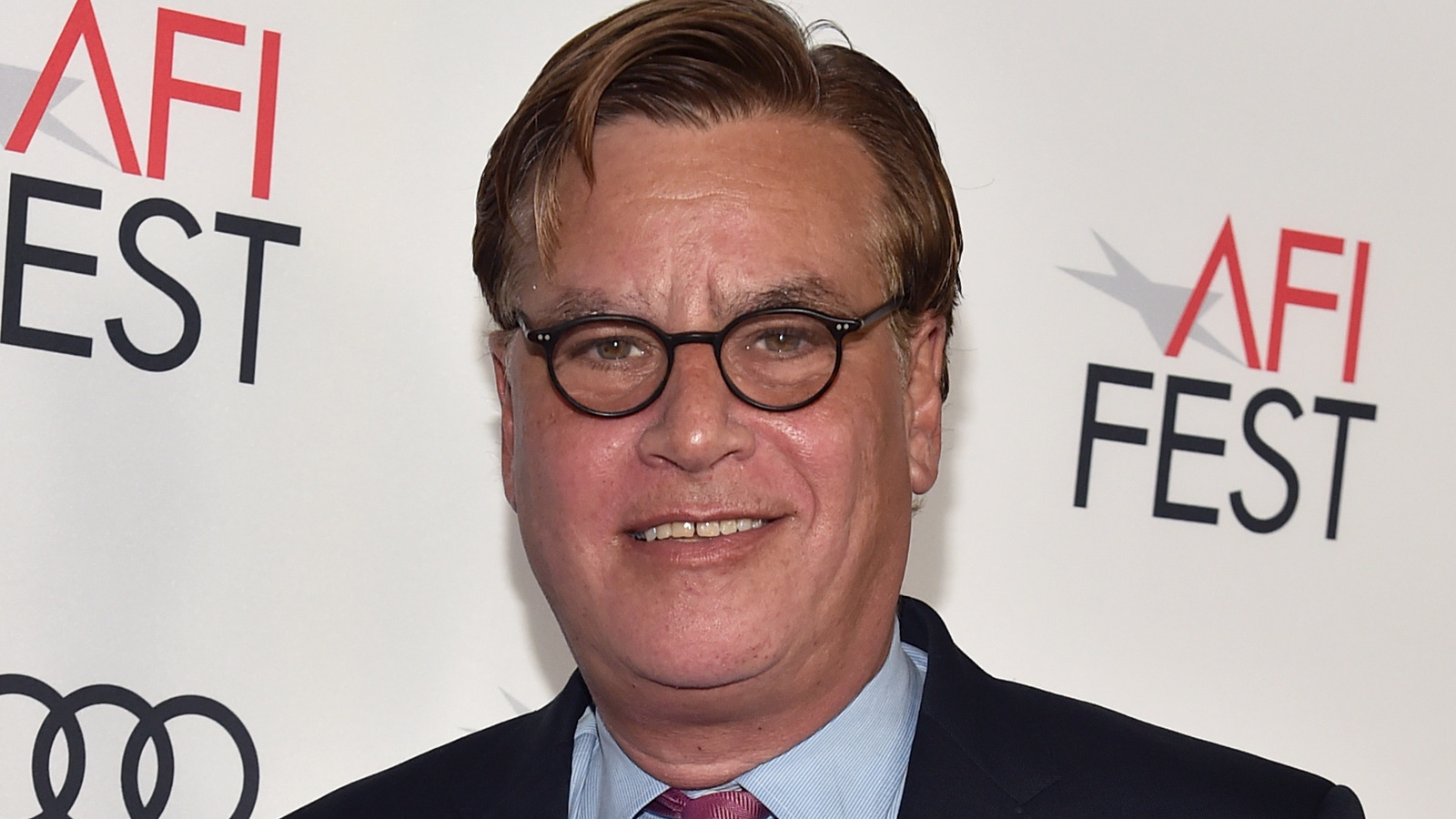