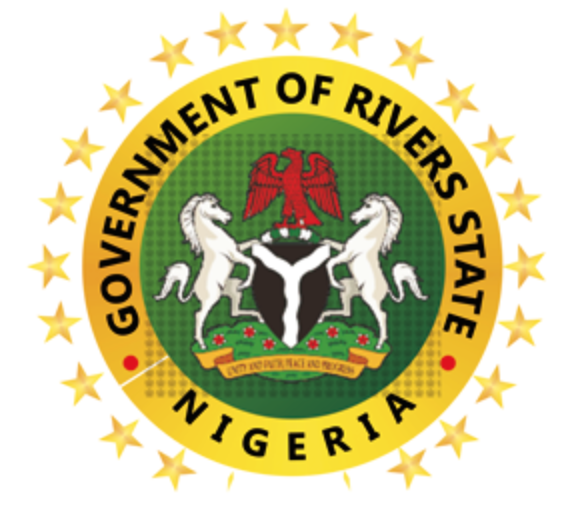 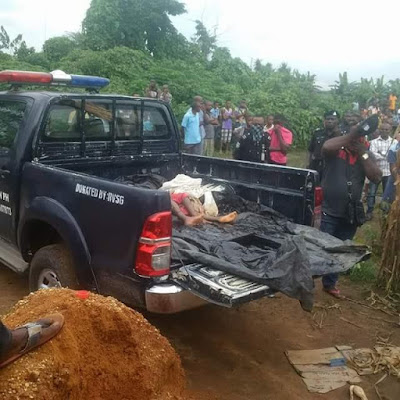 The Rumuosi community in Rivers State was thrown into mourning on Monday, following the discovery of the decomposing bodies of a man, his wife and four children in their apartment.
Though autopsy was yet to be conducted on the victims but preliminary investigation indicated that they died from suffocation caused by generator fumes.
Neighbours told Daily Sun that the victims were last seen on the night of Friday, June 30, 2017, and they became curious when the foul odour emanating from the victims’ apartment became unbearable.
A report was lodged at Choba Police Station, some policemen were dispatched to force open the door of the aprtment, only to find the family of six dead.
Reports said the victims were lying on the floor of the sitting room, with the television on.
Neighbours also said that on the night they were last seen, there was power outage and the family was using the electricity generator.
The landlord of the house, simply identified as Darlington, said he saw members of the family on Friday night, when their generator was still on, adding that he never suspected anything when he didn’t see them the following day.
“I was in my place of work yesterday when my younger brother called me on phone and said something tragic had happened in my house. The house was sealed, when the police were invited. Policemen came and forced the apartment’s door open, where the decomposing bodies were found,” he said.
Spokesperson for the Rivers State Police Command, Mr. Nnamdi Omoni, has confirmed the incident. 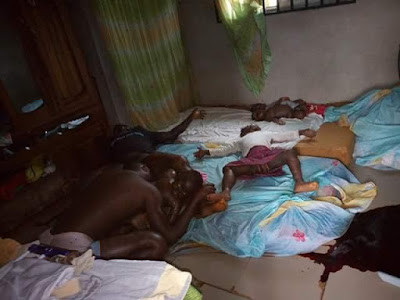 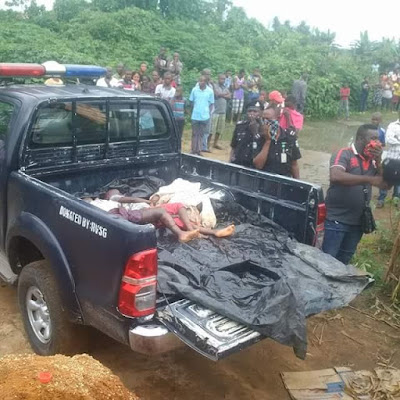 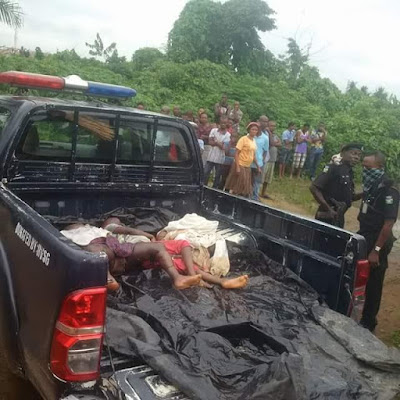 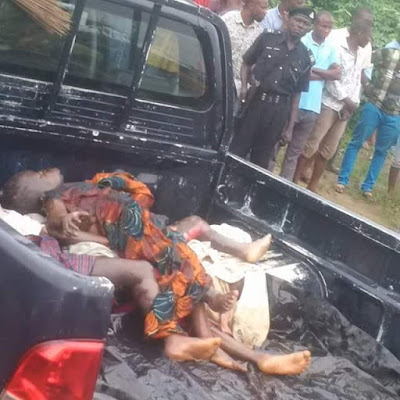