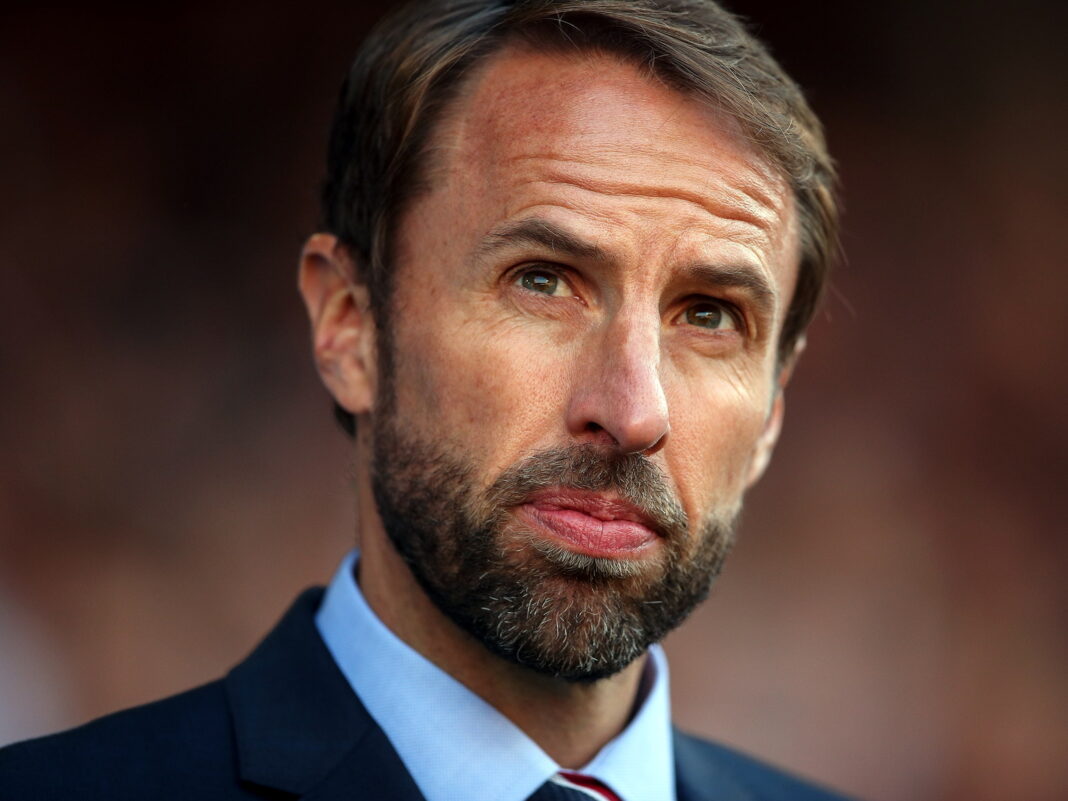 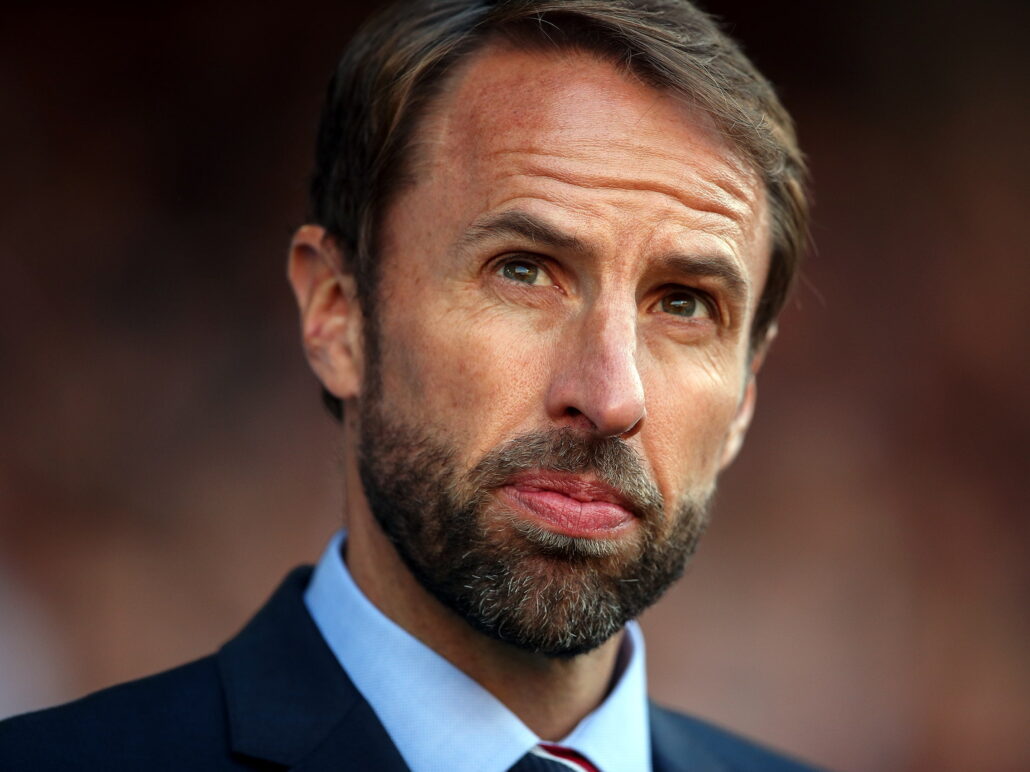 England manager, Gareth Southgate, has said he will continue in the role for the 2022 World Cup.

Read more:   This is What Megan Fox and Brian Austin Green Have Said About Each Other Moving On

However, he made it clear he would need time to reflect before signing a new deal.

Southgate suffered heartbreak at Wembley, as they were beaten by Italy on penalties in Euro 2020 on Sunday.

Despite the defeat, the FA wants to hand the 50-year-old a new deal.

But speaking after England’s defeat, Southgate said: “I said at the time it is great to have that internal support, you greatly value that as a manager.

“I want to take the team to Qatar. I feel we have made progress over the four years, we have had a fourth, a third, and a second-place finish, and that is as good as anyone.”