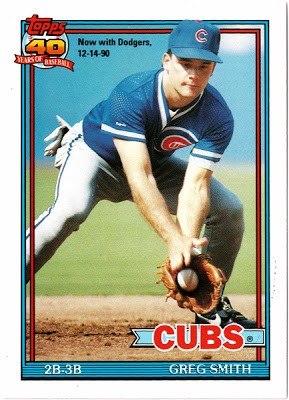 Yep, it’s official. I love the idea of #playersweekend, both in theory and in practice. Although I’m wrapping up the A’s game tonight, I attended the Dodgers game live, where I was treated to Travis Shaw at third base, sporting “Mayor-DDC” on his jersey back, short for “Mayor of Ding-Dong City”, drawing huge laughs from the sold-out crowd. Spectacular. And then this happened: 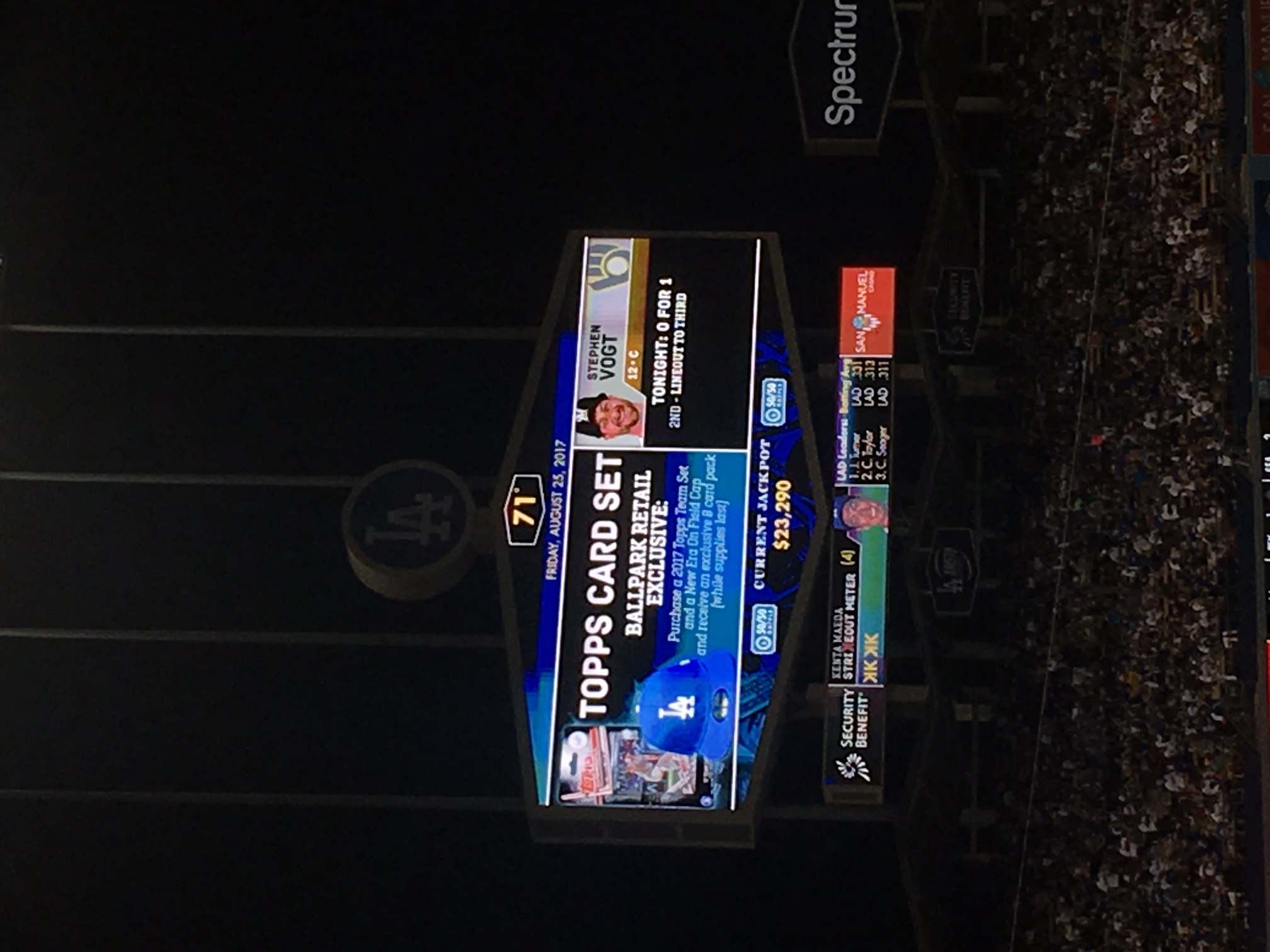 Yes, that’s Vogt. With “I Believe” as his nickname.

The Dodgers are really, really, really good. And really, really, really fun to watch. I was at a Friday night game, watching a team I don’t root for, following an exhausting week, holding a 21 month old, and somehow, just the energy of the building draws everyone into its spell. Los Angeles was never brighter, more fun, more…what are the kids calling it? extra? than at the ballpark tonight, as the Dodgers won, increasing their record to an unbelievable 55 games over .500. In August.

But this is about the A’s. And their solid win tonight, besting the Rangers with only four hits. Of course, two of them came from Khrush Davis; his 35th and 36th on the season. Kendall “Digger” Graveman pitched a gem for the A’s, allowing a run in the first and nothing further in his seven complete innings. It sounds a bit minimizing to say he “scattered” nine hits in seven innings, but that’s what happened; he pitched around the Rangers enough to pick up the win, backed by basically one player. Which is a shame, because I wanted to write more of this recap using nicknames. Davis’ first home run tied the game in the fourth; his second took the lead in the seventh for the A’s.

The A’s secured their third run right after their second as a double by Matt “DJ SS” Joyce set the table for the other Matts. Matt “Oly” Olson struck out, but Matt “Chappy” Chapman knocked in the run with an RBI single. Come to think of it, you know what would have been funny? If everyone else on the team used “Matt” as their nickname, as a nod to the current Matt situation.

Chris “Hatch” Hatcher pitched a near-perfect eighth inning for the A’s, his nickname reminding me of Lost, and thinking he should have used the nickname “4815162342”. That would have been more creative, for sure.

And, of course, our real closer (no offense, Willi), Blake “B-Lockay” Treinen pitched a perfect ninth for the save, the win for Graveman, and a nice way to start off the weekend series. So sorry, Texas. The basement loves company.

Game two of the millennial festivities kicks off tomorrow at 1:05PM, featuring “Da Kid” for the A’s.