Fund manager with $4,000 Tesla target says this is the next big thing for stock 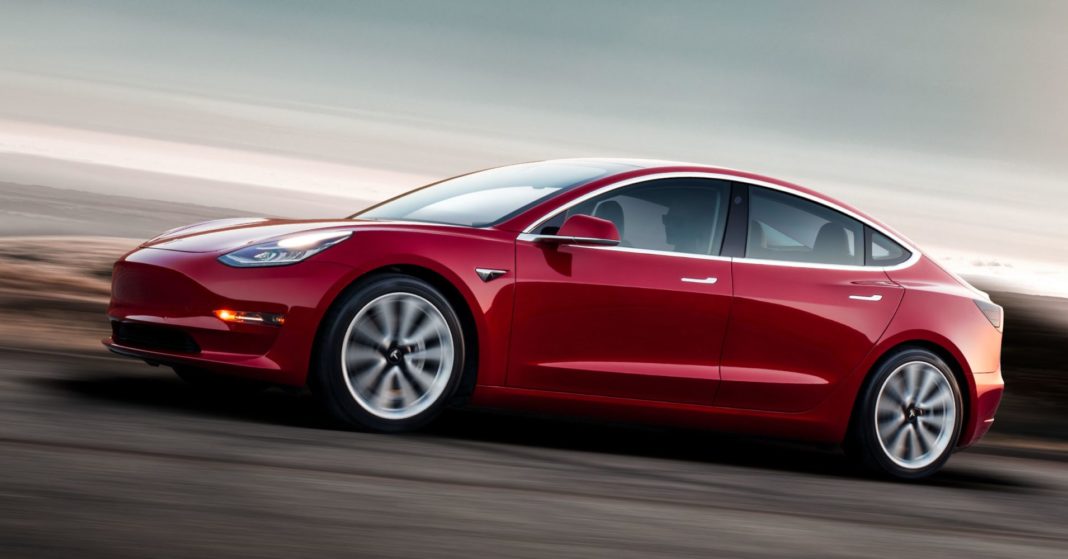 The ARK Innovation ETF has blazed past the rest of the market this year.

The ETF, ARKK, which targets stocks with disruptive technologies, has surged 24 percent in 2019, more than double the 11 percent return on the S&P 500.

The mind behind the ETF, ARK Invest CEO and CIO Cathie Wood, says its top holding is set to rip higher. Wood says over the next few years Tesla will rise between 146 percent and a head-spinning 1,306 percent.

“This is a five-year time horizon,” Wood said on CNBC’s “ETF Edge” on Monday. “Four-thousand dollars is the bull case, $700 is the bear case. It’s rare for us to a have a stock that meets our minimum hurdle rate of return in the bear case, so it’s north of 15 percent compound annual rate of return to get to our bear case target.”

Wood is so confident in Tesla’s trajectory that the stock is the largest weighting in the ARKK at 9 percent. The second-largest weighting, Stratasys, makes up for 7.8 percent of the ETF.

The automaker reported a production and delivery rate of nearly 1,000 vehicles a day in its fourth quarter. Production over the quarter hit an all-time high.

“But, that’s not the big story for Tesla. The big story is autonomous taxi platforms. We’re moving from a hardware-centric, low gross margin model which is 25, 30 percent to a transportation-as-a-service model. They’ll get a piece of every ride taken because they’ll own the platform that these fleet operators will be riding on, and that’s more of an 80 percent gross margin business,” Wood said.

While Tesla has underperformed this year, the rest of the ARKK has rallied. Invitae and NanoString, two of its components, have surged by more than 80 percent, while Tesla has bottomed out the ETF with a 14 percent decline.

“The great thing about focusing on exponential growth and disruptive innovation is we should be able to grow exponentially if we’re right on these five innovation platforms that we think each should represent multitrillion dollar opportunities: DNA sequencing, robotics, energy storage, deep learning, blockchain technology,” said Wood.