From Lilibet to Elizabeth: The Meanings Behind the Royal Family’s Names 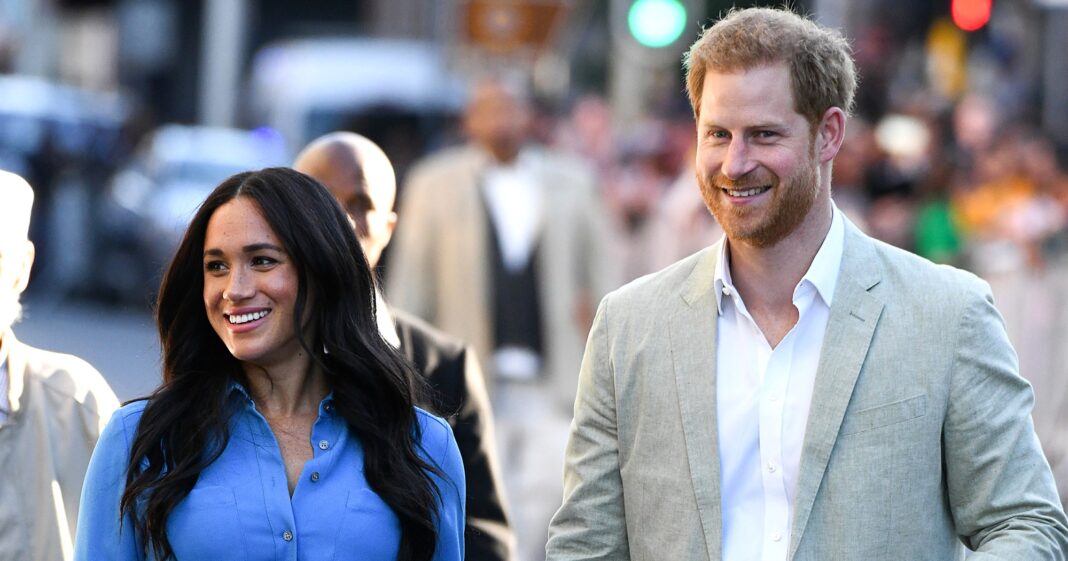 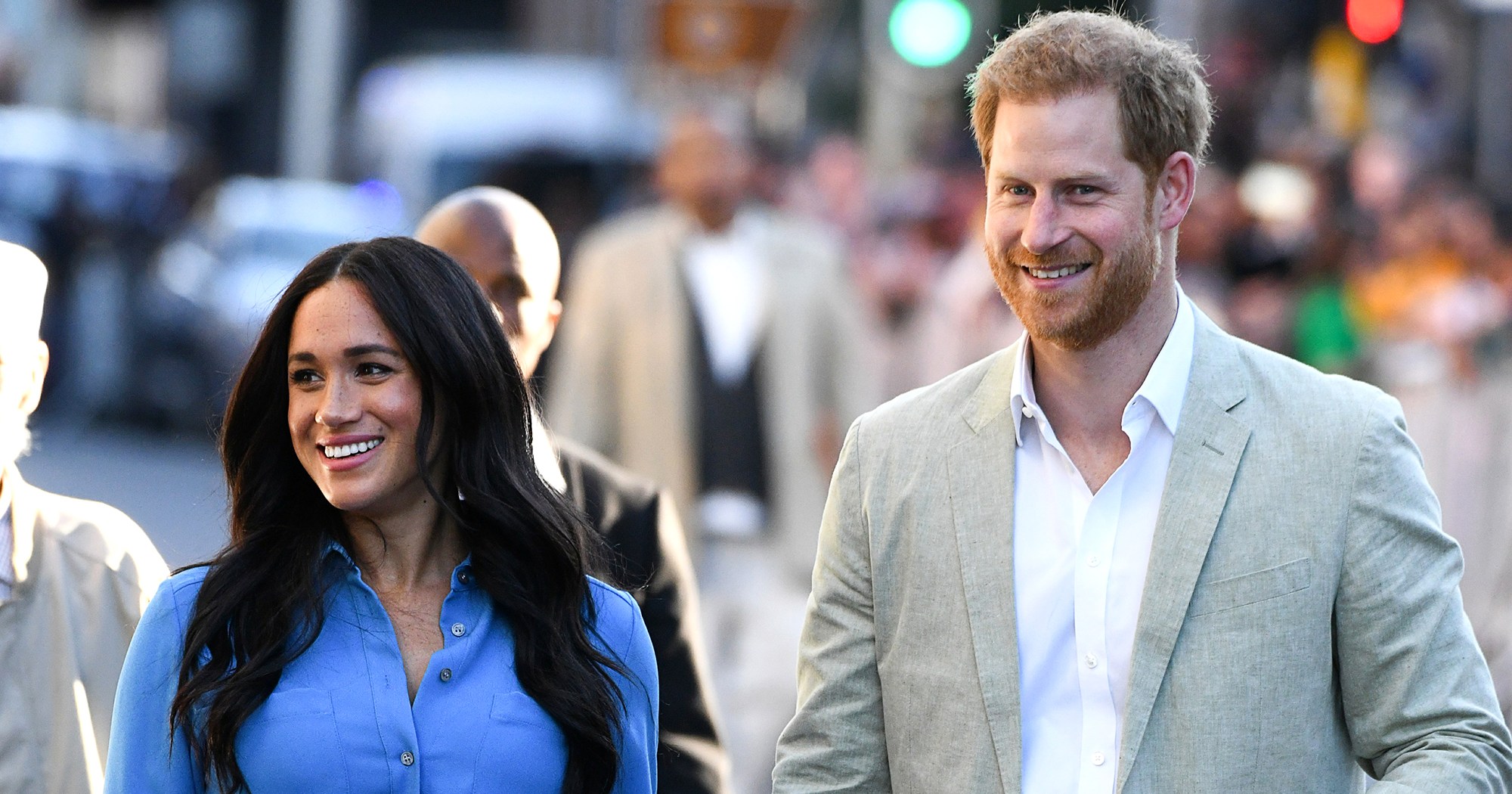 Looking to the past to dictate their future! The royal family leans on tradition when it comes to naming their offspring, from Queen Elizabeth II to Archie Mountbatten-Windsor.

The brood rarely deviates from choosing monikers that hint at their ancestry. Evidence of such can be found in the longest-reigning monarch and her children with Prince Philip — Prince Charles, Princess Anne, Prince Andrew, and Prince Edward — as well as in her grandchildren, including Prince William and Prince Harry.

The practice continues to make its way to the new generation of royals. William and his wife, Duchess Kate, picked classically royal names for their little ones. Prince George arrived in July 2013, followed by Princess Charlotte in May 2015 and Prince Louis in April 2018.

Harry and his wife, Duchess Meghan, did the same when they welcomed their first child, son Archie, in May 2019. However, the couple decided not to accept a royal title, which is typically bestowed on members of the family by the queen.

“As we expected, Harry and Meghan [have] forgone a courtesy title for their child,” royal commentator Omid Scobie tweeted days after the baby’s birth. “All part of giving him as normal a life as possible.”

Despite his place as seventh in line to the British throne, a source revealed exclusively to Us Weekly in April 2019 that Archie would not be called a prince because the Duke and Duchess of Sussex want to “live a quiet life.”

The naming process has become so predictable that ahead of Louis’ birth, a London-based betting company correctly identified Arthur as one of the prince’s potential monikers. The odds were 5:1, and as it turns out, the Duke and Duchess of Cambridge chose Arthur as one of his two middle names.

Scroll to discover the significance behind the royal family’s names! 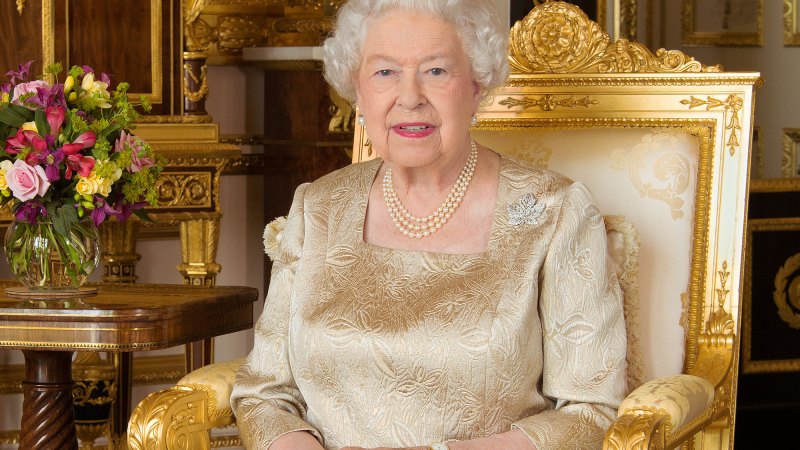 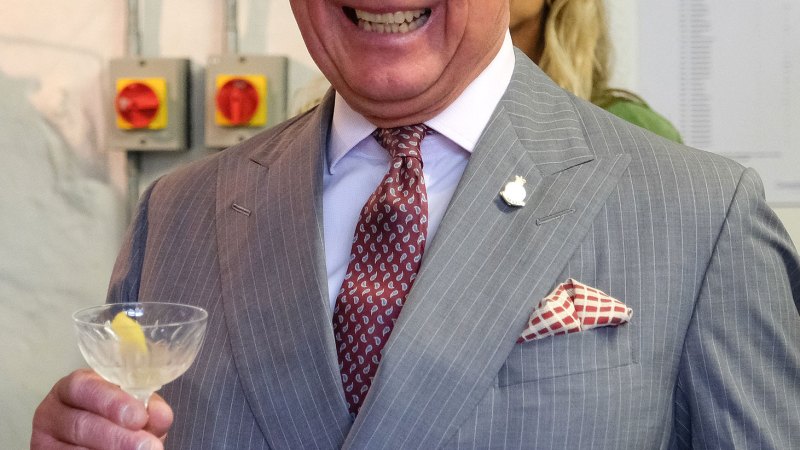 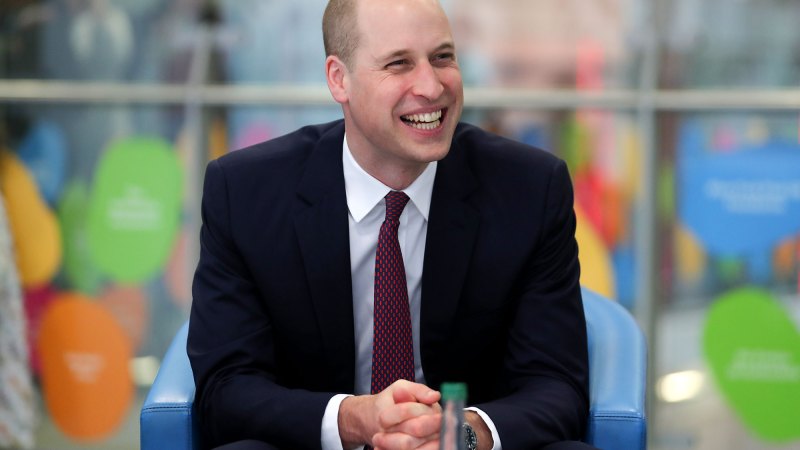 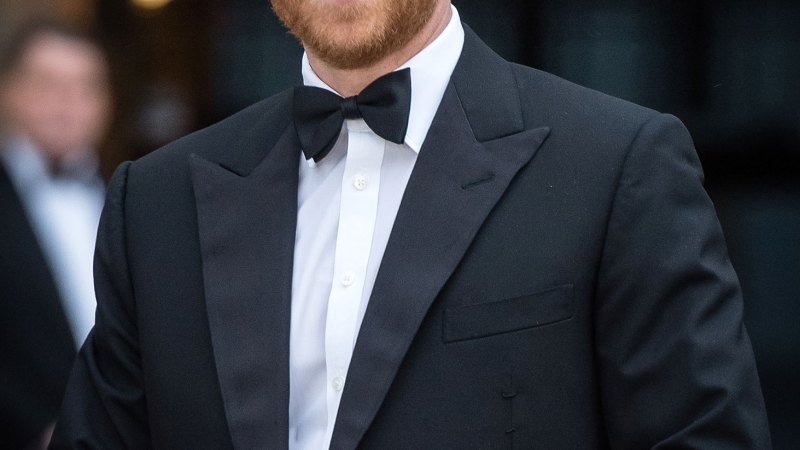 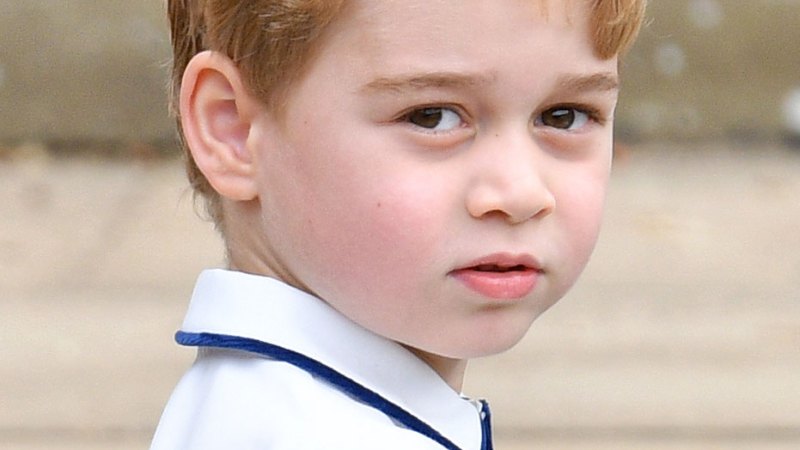 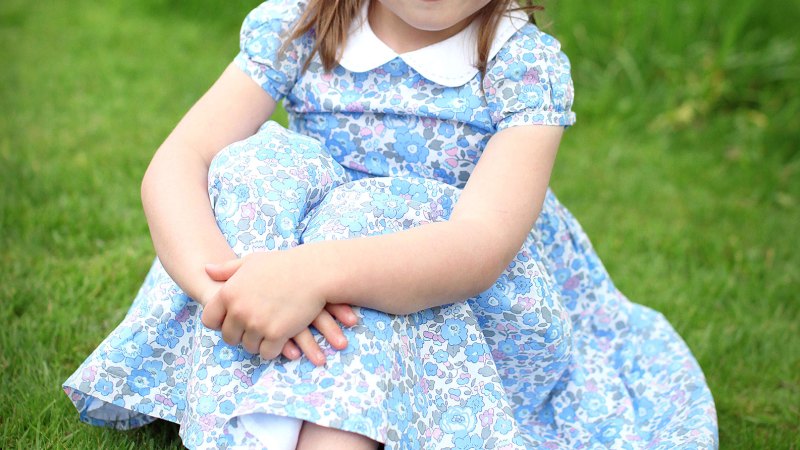 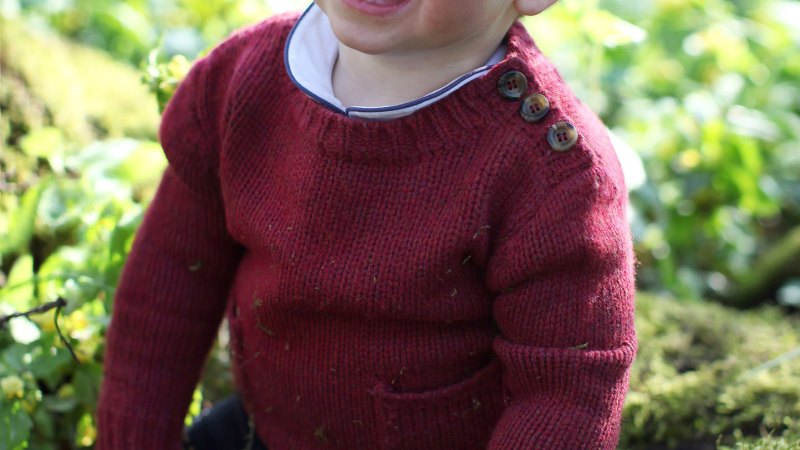 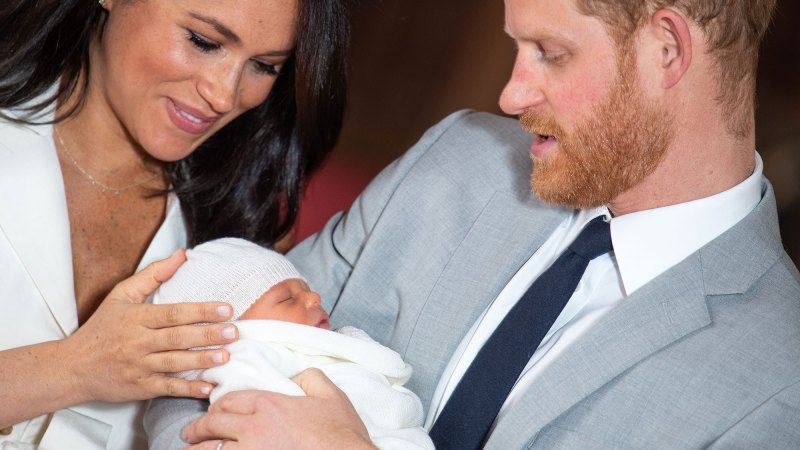